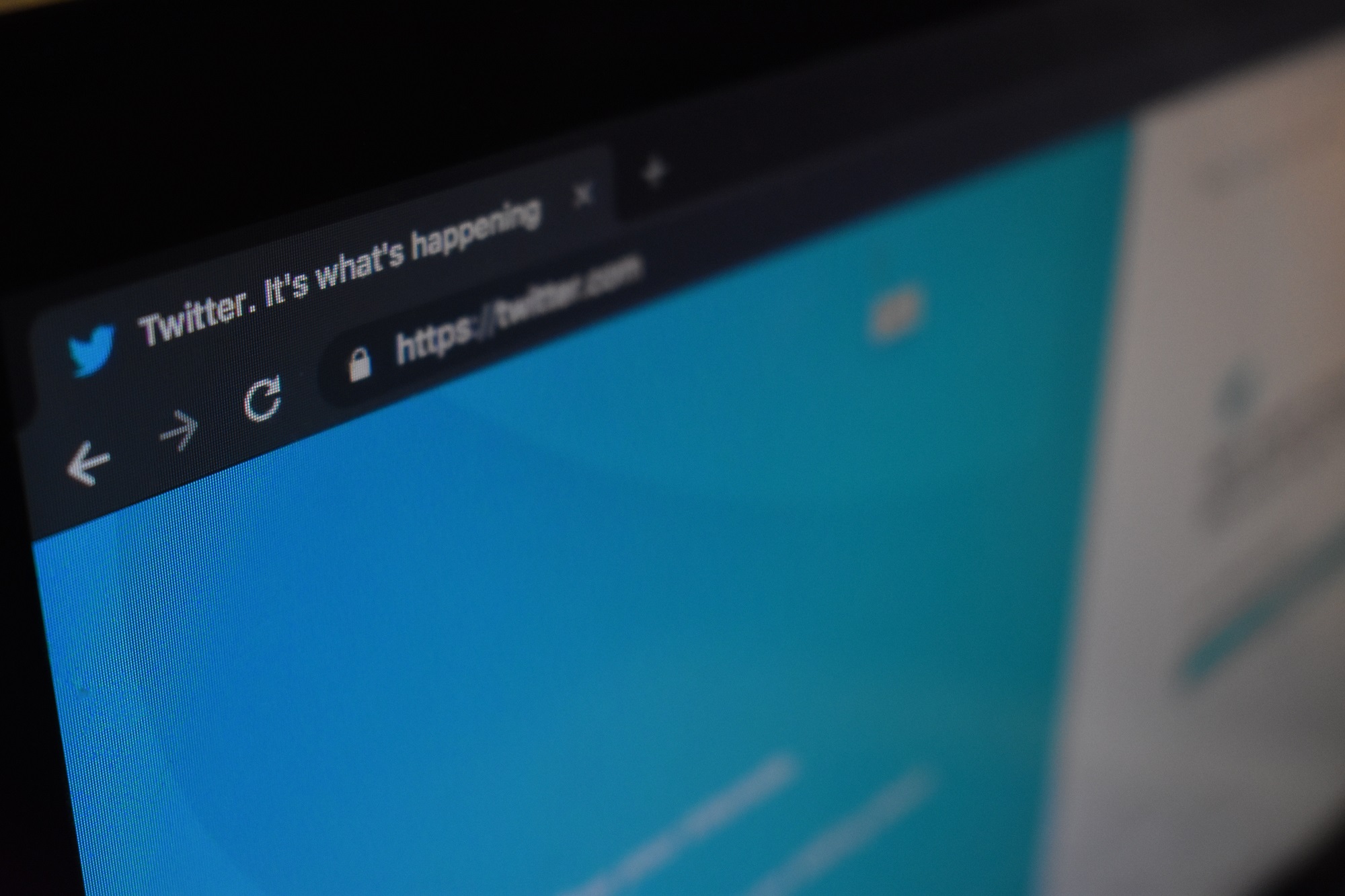 The stock of Twitter jumped by 16% as the company’s Q1 financial results turned out better than expected.

Indeed, the figures look impressive. The company’s net income increased by 213% to $191 million. The social network got 9 million new users in the first 3 months of the year. In addition, the number of monetizable daily active users increased by 11% y/y.

The market was clearly surprised by Twitter’s results. This explains why the reaction to the earnings report for so intense. Strong figures mean that the social network may be undervalued. The company’s public image is also improving: CEO Jack Dorsey tries to get rid of toxic content, and 38% of abusive posts are now found through technology. President Donald Trump is not pleased though: in his view, Twitter is discriminating against the Republicans in some peculiar way.

Despite the bright data, there’s a significant risk of disillusionment as the future of the company doesn’t look so well. Twitter is not likely to sustain a high pace of user growth in the next quarters. The long-term revenue outlook is rather pessimistic. According to the company’s own forecast, operating costs will rise by 20% in 2019.

As a result, we don’t see any particular reasons why investors will want to park their funds specifically in TWTR stock for the long-term horizon. There are doubts that Twitter will be able to outperform the market by much.

Although the stock isn’t overbought yet, the odds that market players will soon want to take profit are high. The price failed to close above $40. If it manages to overcome this level in the upcoming sessions, the next upside target will be at $43.20. If the stock turns down, support will be around $37.