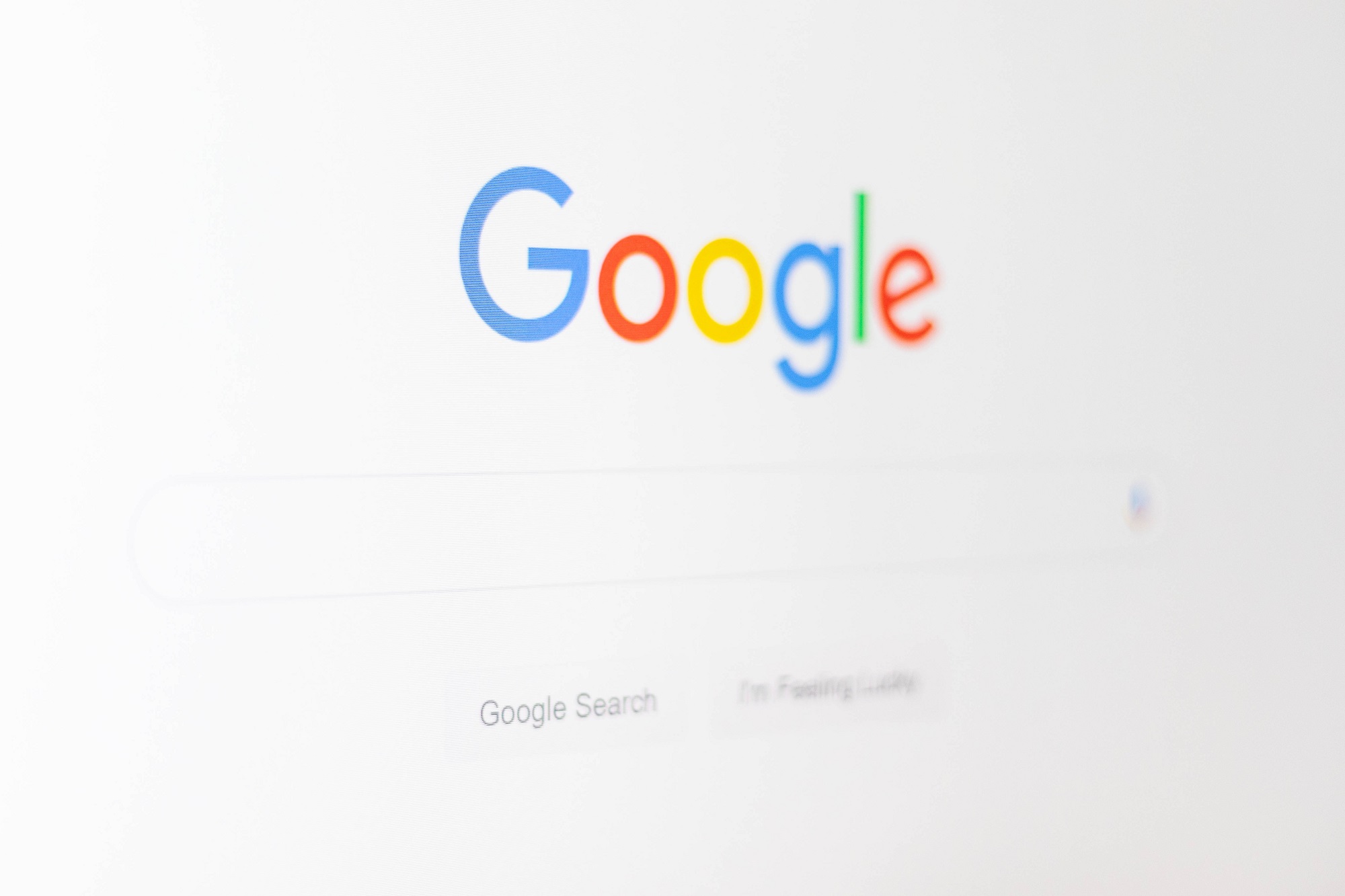 In recent days, the market has been actively discussing the possibility of antitrust probes into Google, Facebook, Amazon, and Apple. As for Alphabet, Google’s parent company, there’s talk that it may break up into several entities. How likely is that and what might it mean for the stock?

The news that the Department of Justice may examine Alphabet’s business practices came from the media. The rumors have hurt the stock of Google and other tech companies. Then the House Judiciary Committee has notified Amazon, Google, Facebook and Apple that they will be scrutinized.

If we analyze the probability of Alphabet’s split, we’ll find that it’s extremely difficult to foresee the actions of the Department of Justice. Still, in any case, there’s absolutely no need to panic.

The truth is that Google looks “too big to break”. The odds are that the White House considers it too important to meddle with it much. The company has a market capitalization of about $750 billion and plenty of cash. It’s resilient enough to withstand big fines and other challenges. For example, last year the European Commission imposed a $5-billion penalty on Google. To get a reference, you should know that Alphabet made $36.3 billion of revenue in Q1. As a result, we don’t see any significant risks for the company.

The immense power of tech companies may remain in the limelight ahead of the 2020 US presidential election. However, even if regulators decide to break up Alphabet and others, this process will take years, while the firms will try to defend themselves in court. Plus, the antitrust warriors will have to fix a lot of legal issues first and define the nature of their allegations. It’s because the business of Google and Facebook is specific in the way that they provide services to their users for free.

Finally, there’s an opinion among analysts that even if Alphabet breaks up, its parts will cost more on their own as it will become easier for investors to estimate the potential of particular business areas.

Alphabet stock formed a “doji hammer” candlestick at the long-term support line. This opens the way for recovery. Resistance for the price is provided by the 50-week MA at $1,136 and January 2018 high at $1,186.