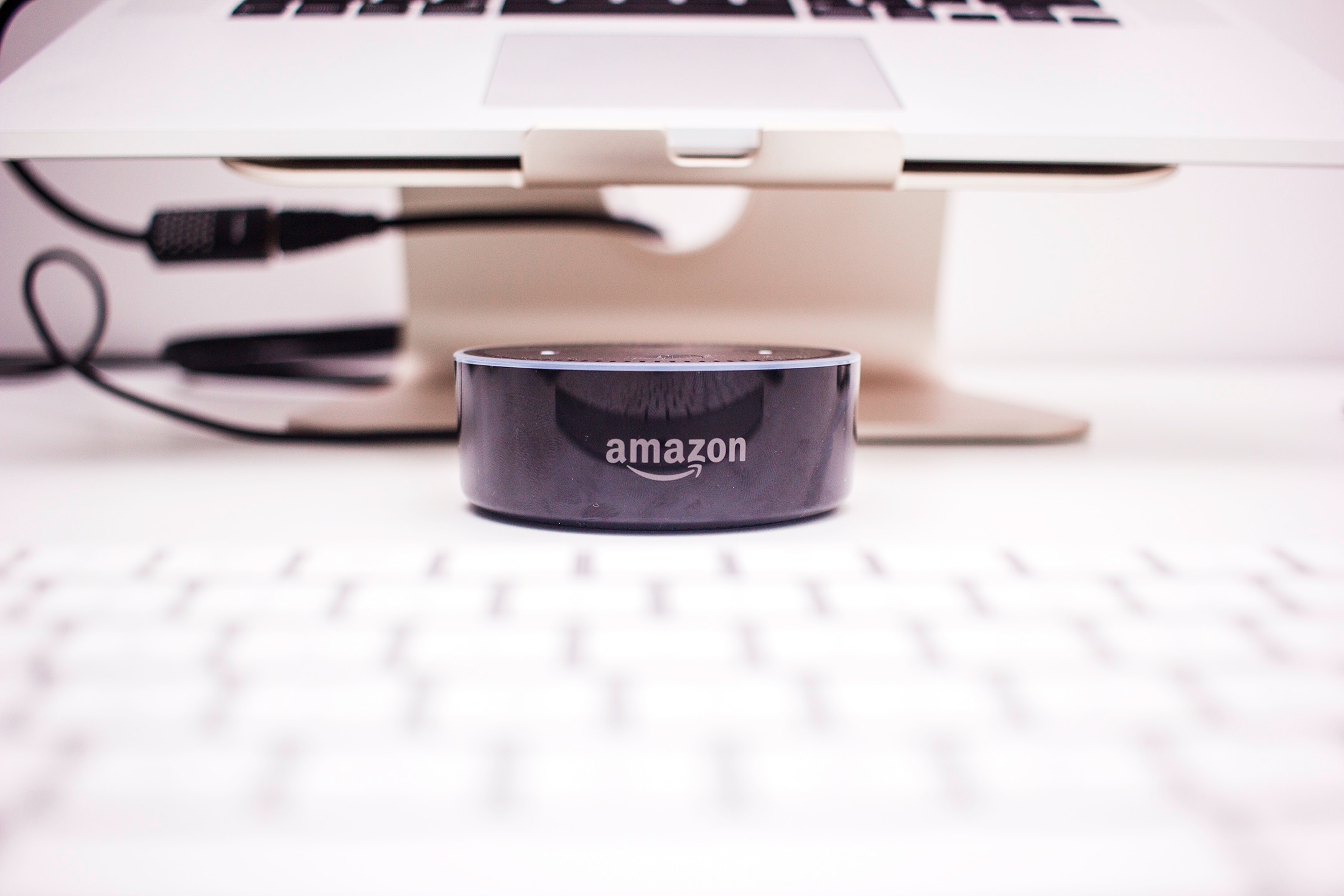 Amazon stock got a boost this week and rose to the highest levels since October after Oppenheimer analyst Jason Helfstein raised the price target from $1,975 to $2,085 and appraised the company’s cloud business. After that, financial media released a lot of positive articles about Amazon. Let us put in our two cents as we analyze the strengths and weaknesses of the e-commerce giant.

Analysts have the overall positive opinion about the prospects of Amazon. The majority of specialists surveyed by FactSet target levels above $2,000 (the current price is $1,820) for its stock. While offline retailers experience troubles, Amazon doesn’t need to worry about sales.

Online retailing isn’t the only ace of the company. According to Oppenheimer analysts, Amazon’s key advantage lies in its cloud platform, Amazon Web Services (AWS) which serves corporate clients all over the world. In their opinion, the unit will benefit from artificial intelligence integration. In addition, the firm’s digital advertising business is very effective and dynamic as well. Finally, we can’t help mentioning that Amazon is producing smart speakers and video streaming gadgets and making original video content. The company approaches Netflix in the latter area.

On the downside, there are concerns that as the stock has rallied too far during the recent months and is now expensive. Pessimists also point out that Amazon’s sales growth slowed down in 2018 (to 19.7% in Q4), the costs for the company are on the rise and it’s not easy for it to conquer overseas markets. However, these difficulties look small compared to the positive things about the company.

All in all, even if Amazon suffers from some corrections, the longer-term potential of the company indeed looks solid enough.

After spending the first months of the year below $1,700, the stock pushed higher in the middle of March and occupied a new, higher range. This area will now act as support together with $1,735 (200-day MA) and $1,760 (61.8% Fibonacci retracement). As long as the price is trading above these levels, it has substantial chances to reach analysts’ targets. The move up will become a reality when the price settles above the March high at $1,825.