Home Commodities Why did palladium fall? 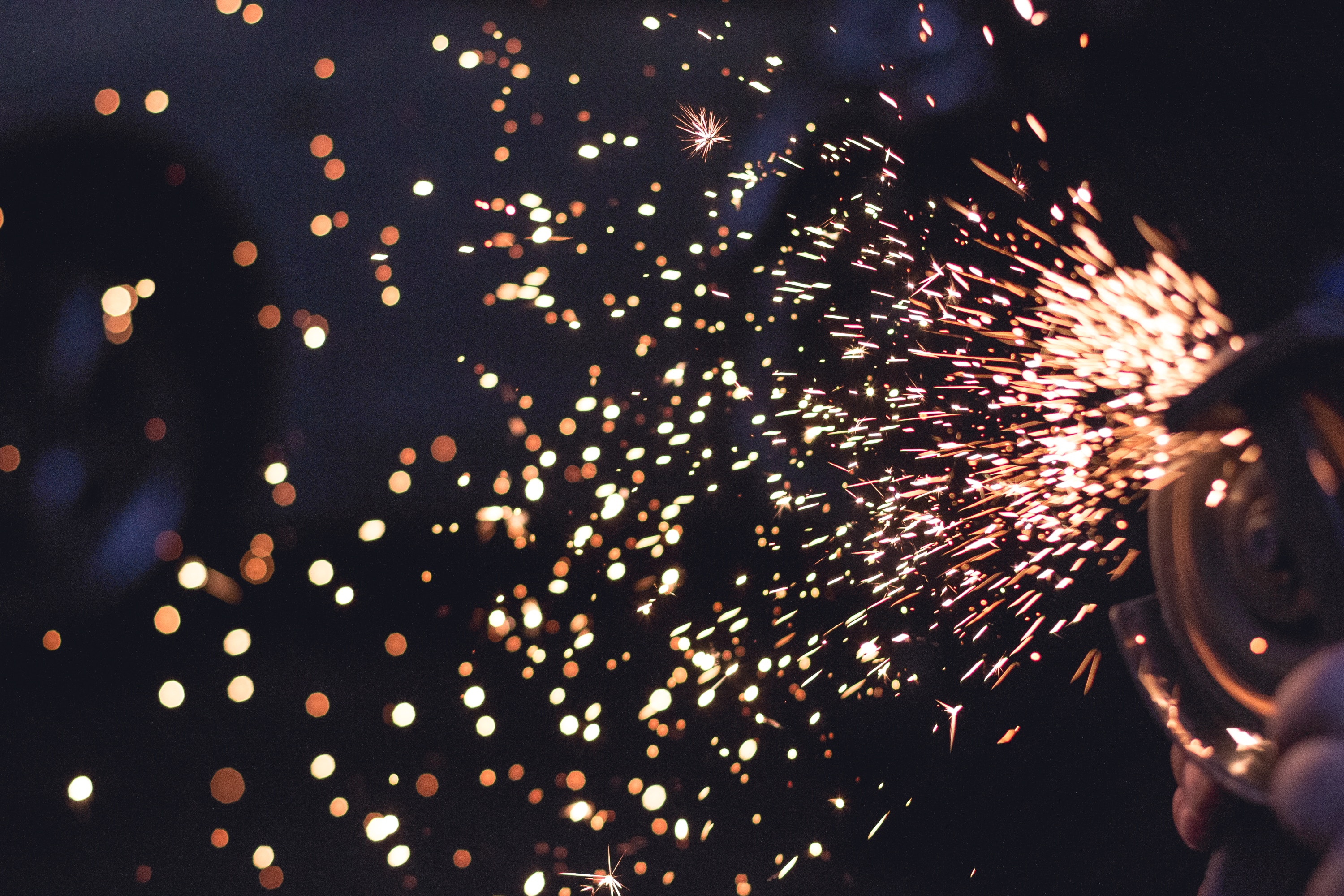 Palladium attracted attention as it suffered heavy losses this week. Let’s analyze the reasons behind the selloff.

The main thing you should know about palladium is that it’s used in pollution-reducing automotive catalysts. The metal’s price so far increased on the expectations of lower supply of these things. However, demand for them may suffer as the global economic growth slows down. There are particular worries about the auto demand in China. American automobile market is also a source of concerns.

Another reason why palladium fell must be that some large players which had bullish bets might have taken profit as Q1 arrived at its end. The market is obviously tired of the prolonged rally. Some analysts even mention the word “bubble”. The spike in trading volume is a sign of an interim top. The strength of the US dollar is also affecting the metal’s price. The price of palladium is denominated in the US currency, so the greenback’s appreciation increases the cost of the metal for foreign buyers.

All in all, palladium is sensitive to the market risk sentiment. Its further dynamics on a large scale will depend on how well the world’s economy really performs in the months ahead. In the near term, the risks of further decline are greater than the odds of the price stabilization.

We see a ‘shooting star’ pattern on the weekly chart followed by a big bearish candlestick. Although the price corrected down, it’s still far away from the weekly moving averages with big periods. That speaks in favor of the further downside. Palladium got the support of $1,348 (100-day MA). The decline below this level will open the way down to $1,1315 and potentially much lower. Resistance will limit the recoveries at $1,435 (January high) and $1,462 (50-day MA).

Metals can be traded as CFDs at eToro.