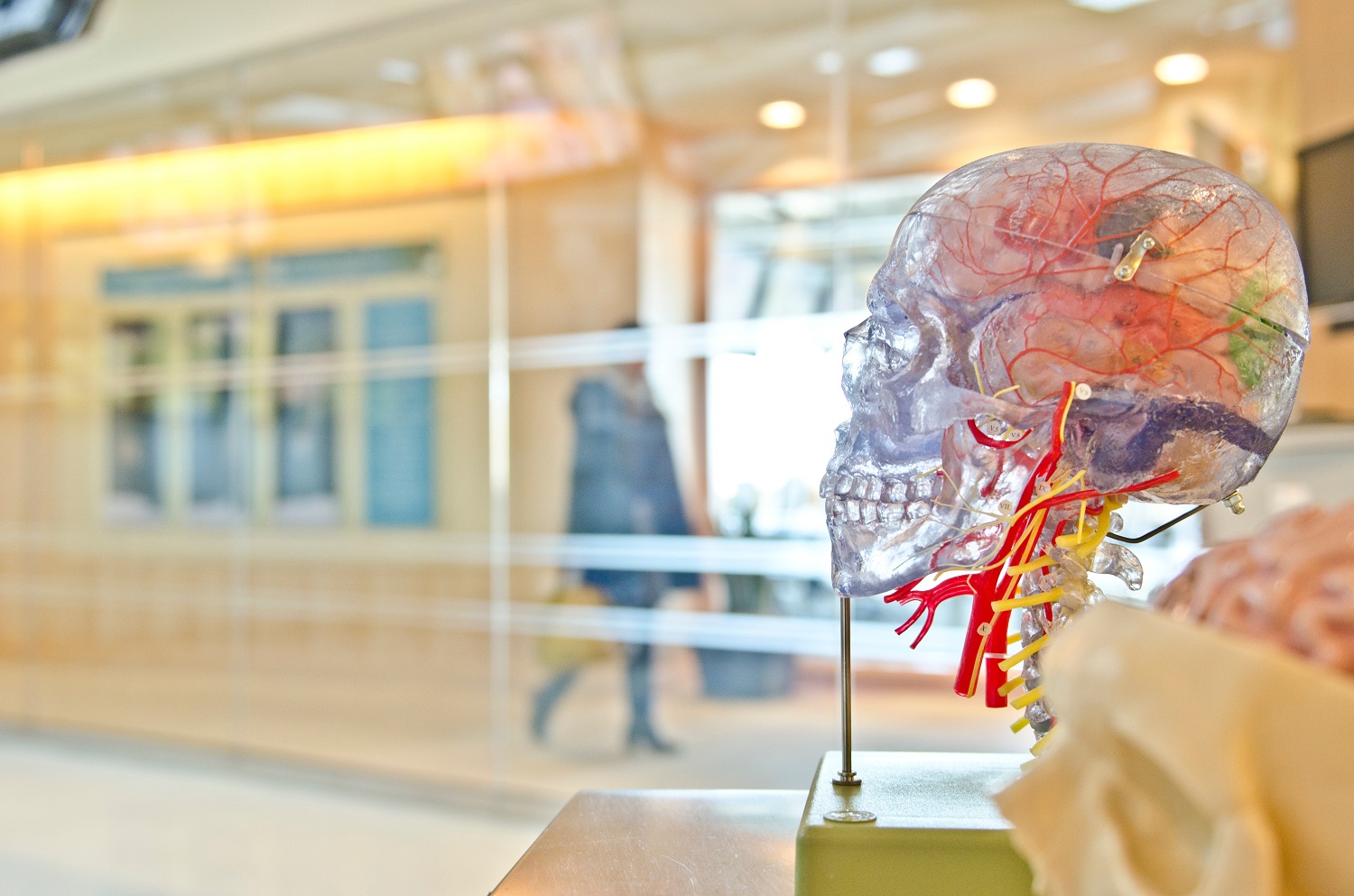 During the last couple of weeks, the biggest movement to the downside among the US stocks was in the healthcare sector. What’s the problem?

On the one hand, medicine and healthcare services will never be out of favor, no matter what is the state of the economy. According to the federal Centers for Medicare and Medicaid Services (CMS), spending on healthcare accounts for 18% of the US GDP. Moreover, the aging population allows expecting that this ratio will increase in the future.

The reason for the recent decline in the stocks of healthcare providers was purely political. The Democratic Senator Bernie Sanders renewed his “Medicare for All” proposal and got support from other Democrats. The proposal implies universal health insurance under a single government-run, taxpayer-financed plan. To put it simply, if adopted, this plan will reduce the role of private health insurance companies.

At this point in time, the odds that “Medicare for All” will really happen aren’t that big. Many prominent Democrats don’t support the idea and the healthcare insurers will likely campaign against the proposal.

The question will, however, be raised multiple times ahead of the 2020 presidential election, and Bernie Sanders is the front-runner for the Democratic presidential nomination. All in all, the US healthcare sector looks worth monitoring. While the political concerns may keep weighing on the stocks in the short-term, the long-term prospects are good.

The stock of UnitedHealth Group (UNH), the nation’s largest health insurer, suffers the most risk. At the same time, the company’s fundamentals look good: profit jumped by 22% in Q1. If the political risk goes away, the company will look very interesting. Technically, UnitedHealth stock broke down the support of the triangle and held below the 100-week MA ($233.60) last week. A return above $240 is needed to improve the positions of buyers. Support is at $212.50 and $208.30.