Home Stocks What to make of Apple Card? 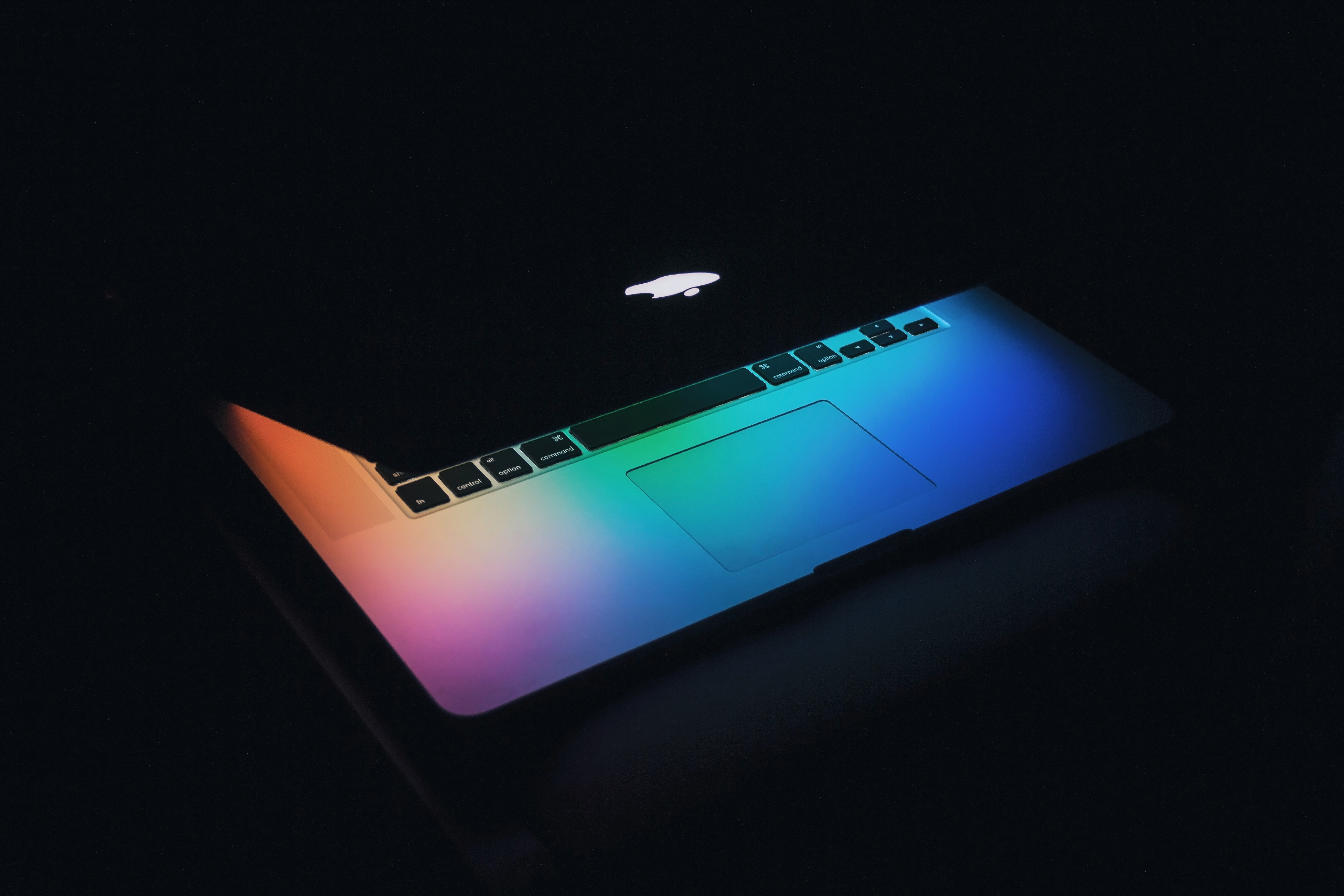 Last week Apple announced that it will launch a new credit card in partnership with Goldman Sachs. The card will become available in the United States this summer. What does this move of the tech giant mean?

Aside from having an impact on Apple, the new card may help Goldman Sachs. So far, the bank’s shares have been under negative pressure and become cheap. According to Apple, payments on the card will be processed by Mastercard. This is positive for the latter while having a mildly negative impact on Visa.

After the presentation, analysts criticized Apple Card for its similarity to Citi Double Cash and Fidelity Visa. Another concern was that the offered incentives are not good enough. Users will get 2% percent cash back on purchases at merchants who accept Apple Pay, and just 1% at sellers where it’s possible to use only a physical card. Although Apple pay is becoming more widespread, it’s still not present everywhere. This limits consumer benefits. In addition, there will be a rivalry from some traditional cards that run on the Visa or Mastercard network and offer 2% or more in potential rewards. The cost of credit with Apple Card is high, above the market’s average. Missed or overdue payments will immediately worsen the client’s credit rating and increase the credit rate.

On the upside, if you have Apple Wallet, it will take you only a few minutes to get the digital Apple Card. You will then be able to use it for payments right away. Other advantages include privacy, unlimited terms of use, free issue and service, the absence of commissions for international transfers, security, clear app interface, and stylish design of the physical card. Notice that Goldman Sachs bears all financial risks related to the card.

All in all, the short-term impact on Apple’s earnings from the introduction of the new card will likely be low. Nevertheless, the fact that analysts’ expectations about Apple Card are low can actually bring value to Apple stock in the future.