Home Stocks What to make of Apple’s (AAPL) earnings? 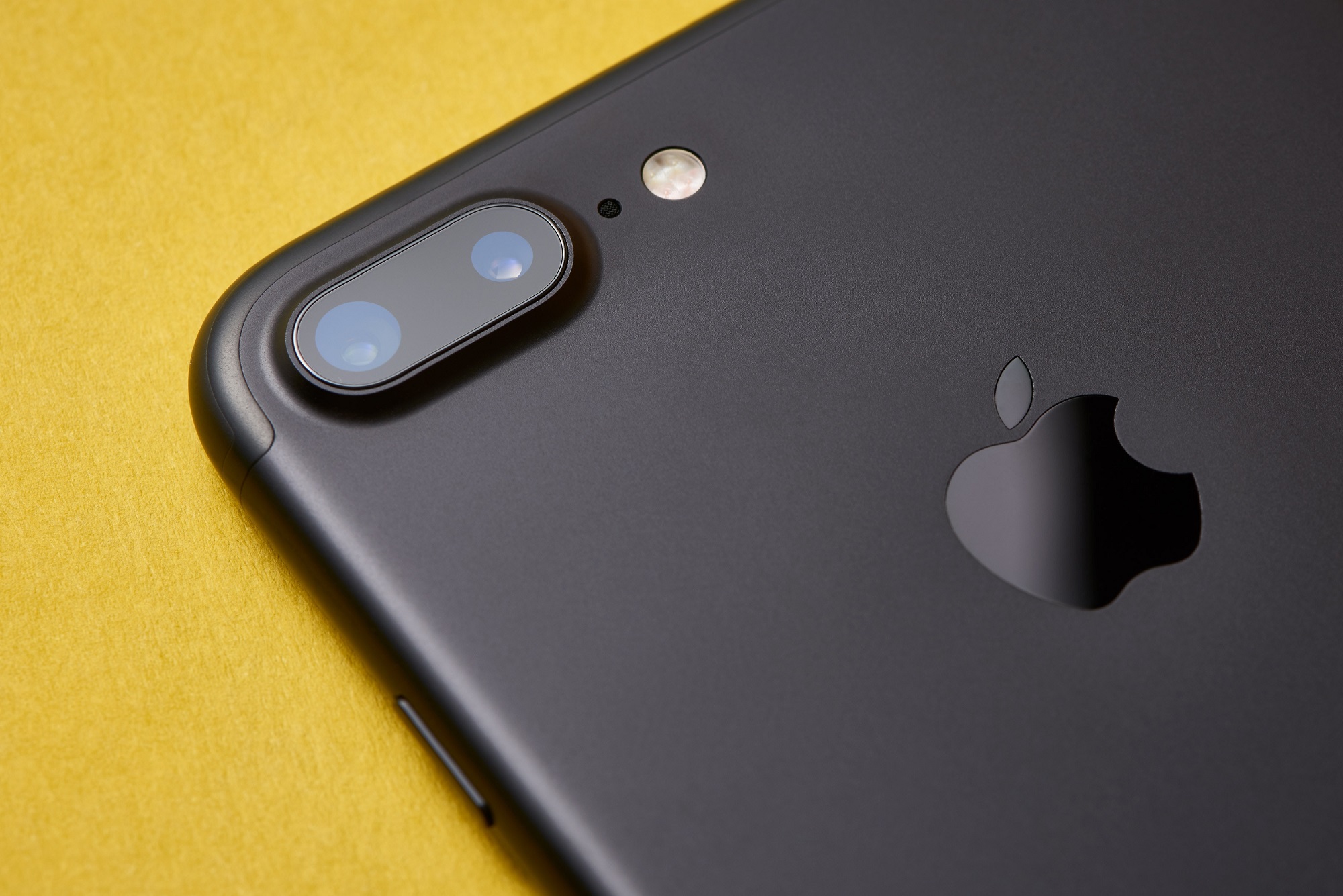 The market was ready for the bad news. Despite the declines both revenue and EPS turned out to be better than expected. This will help the price to find support.

CEO Tim Cook underlined that Apple enjoyed the continued strength of installed base of over 1.4 billion active devices and set an all-time record for services. In addition, iPad growth was at a 6-year high. On the downside, iPhone revenue contracted by 17% y/y. The firm’s flagship product has a hard time competing with cheaper models of Apple’s rivals.

The financial side of things looks good. The company decided to raise its quarterly dividend by 5%. Moreover, Apple will increase the volumes of share repurchase. According to the firm’s own forecast, it will get $52.5-$54.5 billion of revenue in Q2. That’s more than analysts expect on average.

With operating cash flow of 11.2 billion, Apple has a strong financial position and will continue to invest in all of its businesses. Earlier, we wrote about the new things like the video streaming service and the credit card the company had unveiled in March. All in all, the success of Apple and the stock will depend on its ability to develop and monetize new businesses as well as on solving the iPhone pricing issue.