Home Stocks What to expect from Disney’s (DIS) earnings? 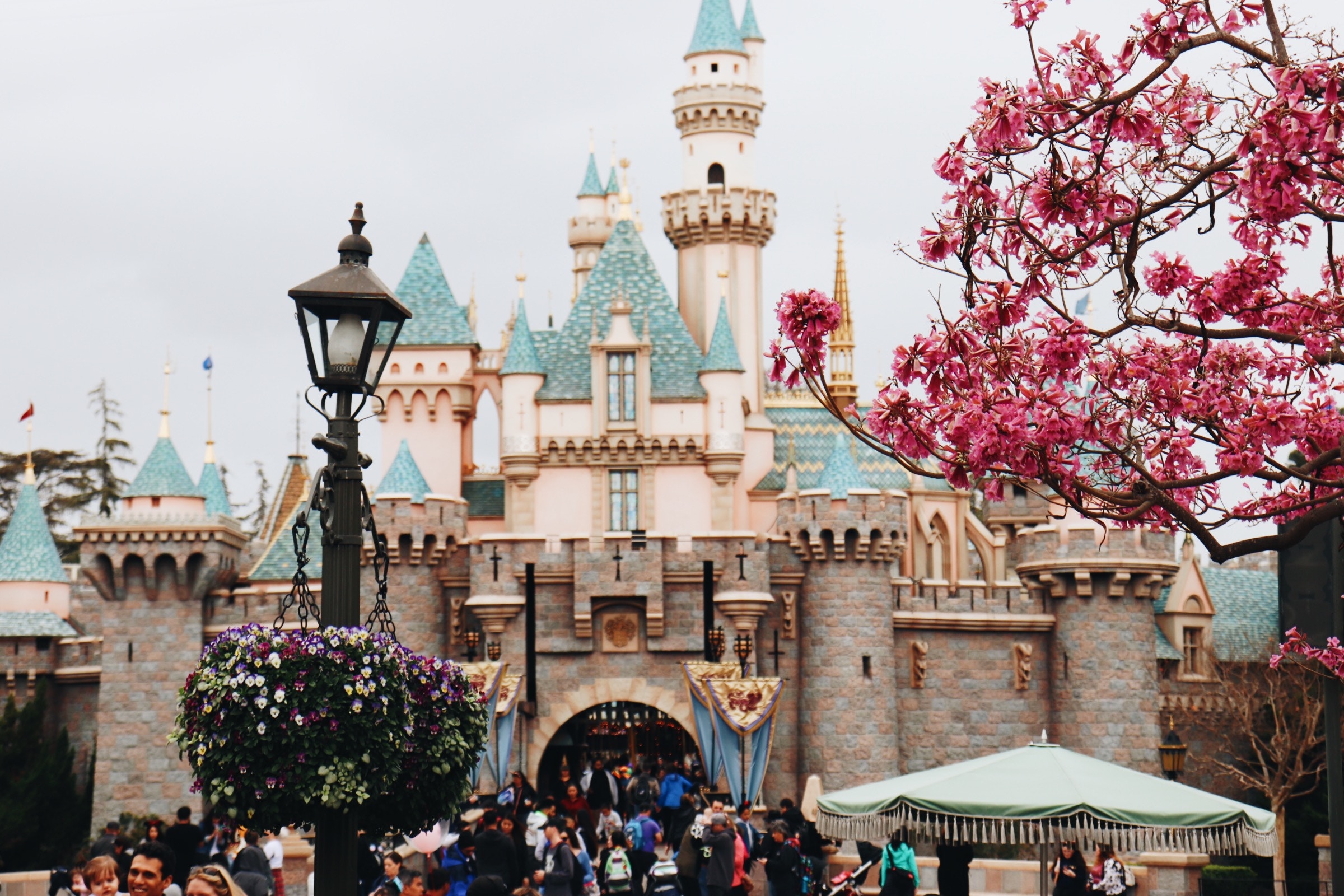 Walt Disney Company’s stock has descended from April high above $142 and touched $132 today. The company will report the results for Q1 a.k.a. fiscal Q2 on Wednesday, May 8. What can we expect from this event?

Not so long ago we released a story about Disney. In that article, you can read about the new video streaming service Disney+ the company plans to launch later this year. When Disney announced this ambitious project in April, the stock made a big bullish gap and traded above it ever since. However, when things come to financial results, there are other things to consider.

The main warning of various analysts is that Disney faces a strong base for comparison: the company’s results in the first 3 months of 2018 were so robust that it will now be very difficult to outmatch them. That is related, in particular, to Disney’s movie business. Black Panther that came out at the start of last year has made more than $1.3 billion globally and the movies released at the start of this year can’t rival that. In addition, the timing of holidays this year will shift some of the profit to fiscal Q3.

Investors will want to know more about how the company’s integrating Twenty-First Century Fox’s entertainment unit it has recently acquired as well as get more details about Disney+. All in all, the stock may correct more on earnings but investors will likely regard lower levels as buying opportunities.

The stock went rather far from the daily and weekly moving averages. This confirms the need for correction. The main support areas are at $126.50 (top of the gap) and $120. As long as the price stays above the latter, the long-term uptrend will remain in place. Resistance is at the recent high around $142.50.