Home Stocks What does the Fed’s message mean for stocks? 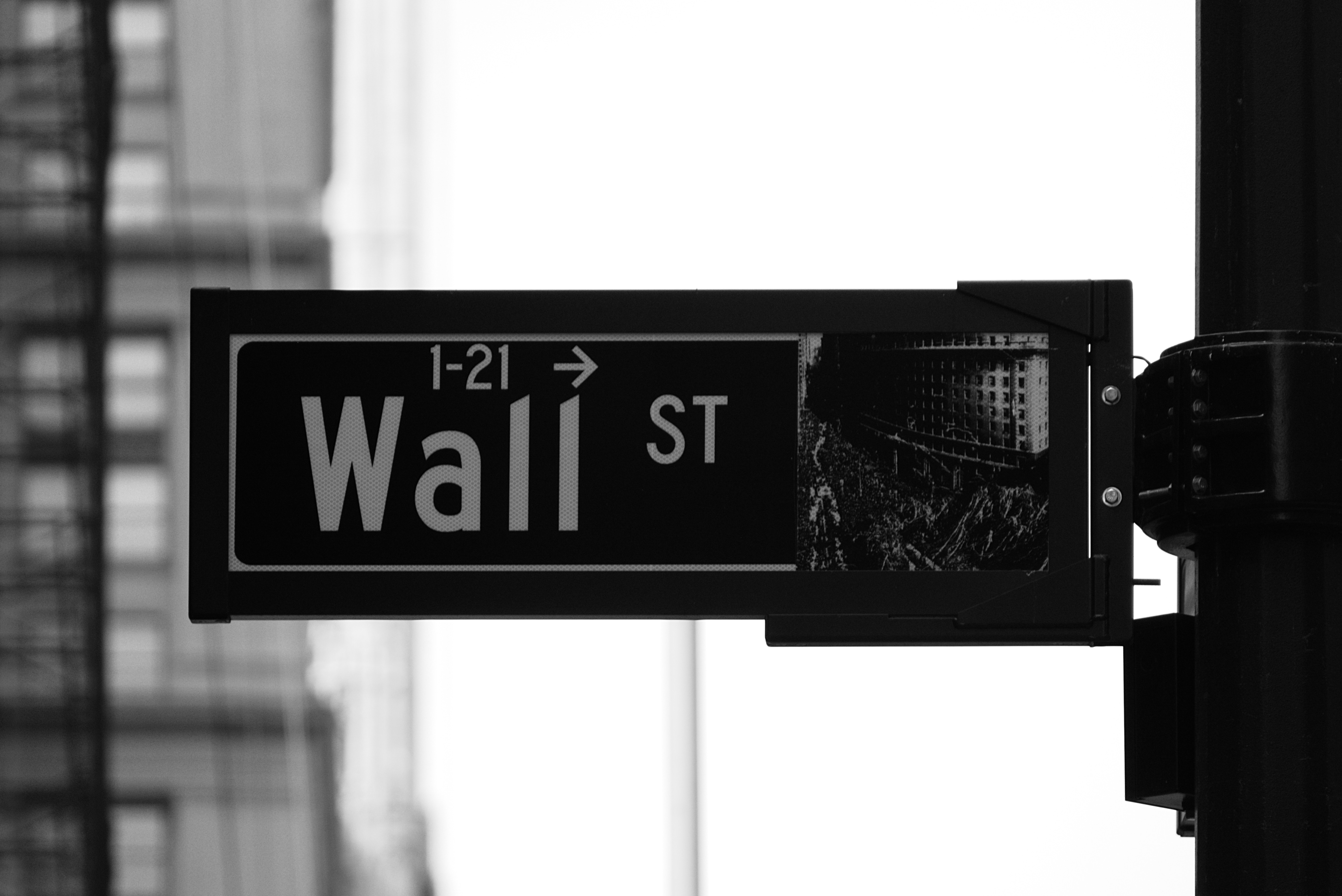 The Federal Reserve made a U-turn in its policy. In December the central bank expected to deliver several rate increases in 2019. Now it doesn’t foresee any rate hikes this year. In addition, the Fed will stop reducing its balance in September. The news is positive for stocks, but will the market keep rallying?

US economic data can’t entirely justify the Fed’s dovish shift. On the contrary, America has some bright spots. For example, the labor market looks fine as the unemployment rate fell to 3.8% in February. Wages showed the biggest gain in nearly a decade. Even the Fed’s Chair Jerome Powell admitted that the economy is in “a good place”.

As a result, traders started to ask themselves what does the Fed know that everyone else doesn’t. The possible considerations of the regulator may include concerns about global economic growth slowdown and trade wars, as well as the desire to reduce criticism from Donald Trump and rein in volatility in financial markets. It seems that as the central bank adopted loose monetary policy after the global financial crisis, it’s not able to give it up.

Stock bulls had their biggest dream come true. However, they didn’t think that such a thing will happen so quickly. As a result, they may start poking at the Fed’s decision trying to see where’s the catch. The stock market has already gained a lot since the start of the year on the expectations of the Fed’s policy accommodation. The hike-free environment is largely priced in, and now investors may worry if there is too much of a good thing (aka ‘lower rates’).

Central banks are not in the habit to alter their guidance dramatically every month. At the same time, if the US economic figures don’t deteriorate dramatically within the next 4-5 weeks, we may start seeing more optimistic comments from the Fed. That would bring relief to those who started panicking and fuel further growth of the S&P 500. However, if the US and China fail to reach a trade agreement in the first half of April, and earnings reports keep disappointing investors, stocks will face a selloff despite the cheap money offered by the Fed.

The stocks of big banks like JPMorgan Chase and Bank of America reacted negatively to the prospect of lower rates and may remain under pressure in the upcoming sessions. S&P faces resistance at 2,875 (January 2018 high) and 2,950 (September high). Support is at 2,810 and 2,745 (50-week MA).

Stocks and indicies can be traded as CFDs at eToro.