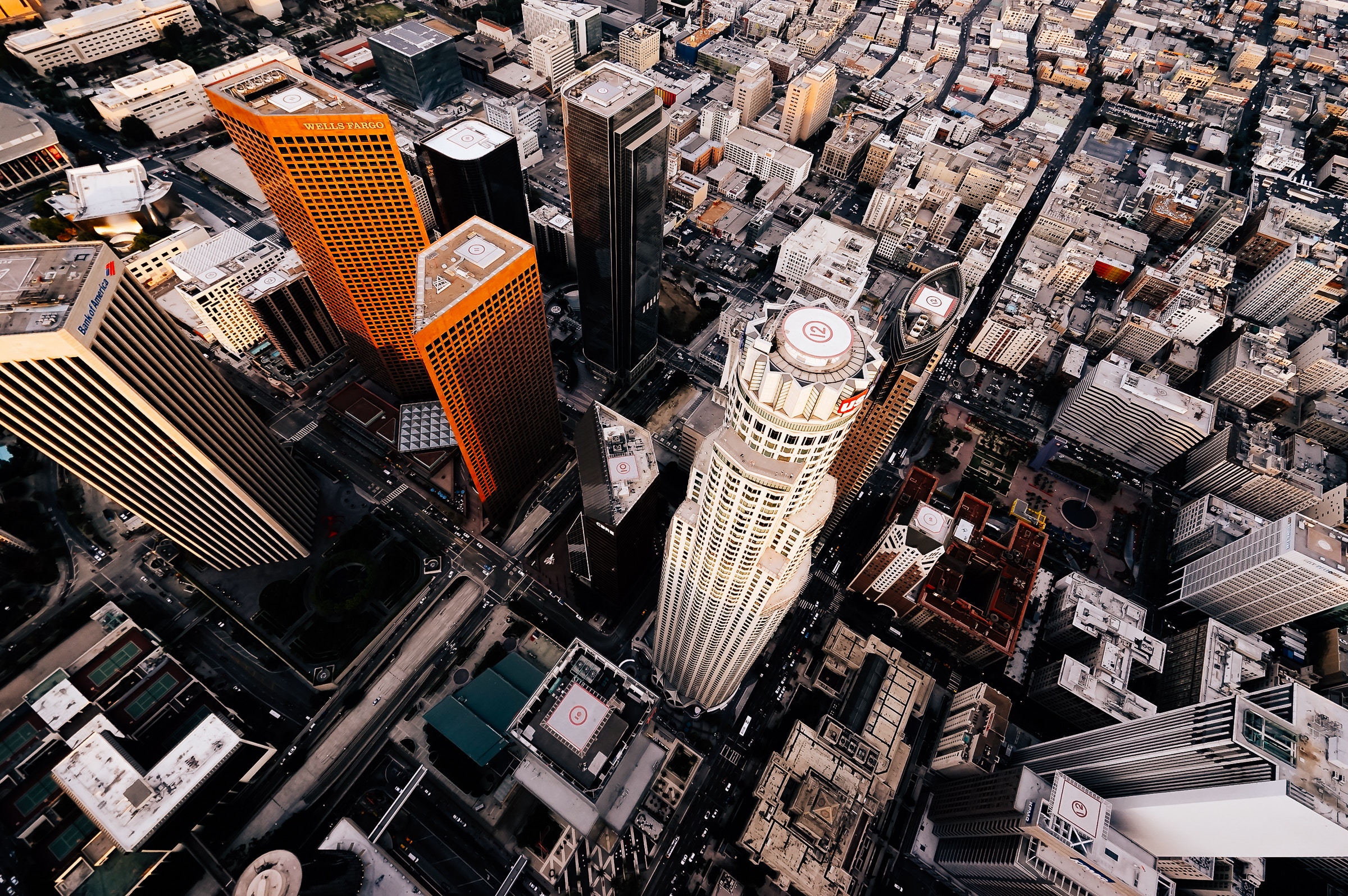 Wells Fargo announced last week that CEO Tim Sloan was retiring effective immediately. The bank said that an unnamed external person would take up the job. The market reaction was strong: the stock firstly rose on Thursday but then turned down and fell by 1.5% on Friday.

Sloan occupied this position for 3 years. He started in 2016 during a scandal involving managers creating fake bank accounts to meet sales quotas. We also have to mention that Wells Fargo was rocked by many other misconduct cases (auto insurance scandal, mortgage rate-lock scandal, etc.). All in all, Sloan has definitely made plenty of sensible and efficient steps to reform the bank’s culture and restore its image. However, there was one problem that undermined his authority: he wasn’t an external person. In fact, Sloan had been working in Wells Fargo for decades, so he may have created the problems he tried to resolve.

Investors consider Sloan’s departure as a positive event. Last year the Federal Reserve announced an unprecedented and severe penalty on the bank. The regulator prohibited Wells Fargo to grow any larger than its total assets at the end of 2017. The penalty is seriously crippling the bank and preventing its development. Senator Elizabeth Warren asked the Fed to keep the penalty in place until Sloan leaves.

If the new CEO really comes from the outside and has solid qualifications, there will a big chance that the Fed relents. If the penalty is lifted, that will be a tremendous positive change for Well Fargo. Until that happens, however, other banks like JP Morgan and Bank of America look more attractive if you are interested in the US banking sector.

The stock has been in an uptrend since 2009. However, the price formed a pattern that very much resembles a “Head and Shoulders” on the monthly chart. An attempt to settle above the resistance at $51.00 failed this month. Support is located at the 100-month MA at 45.80.