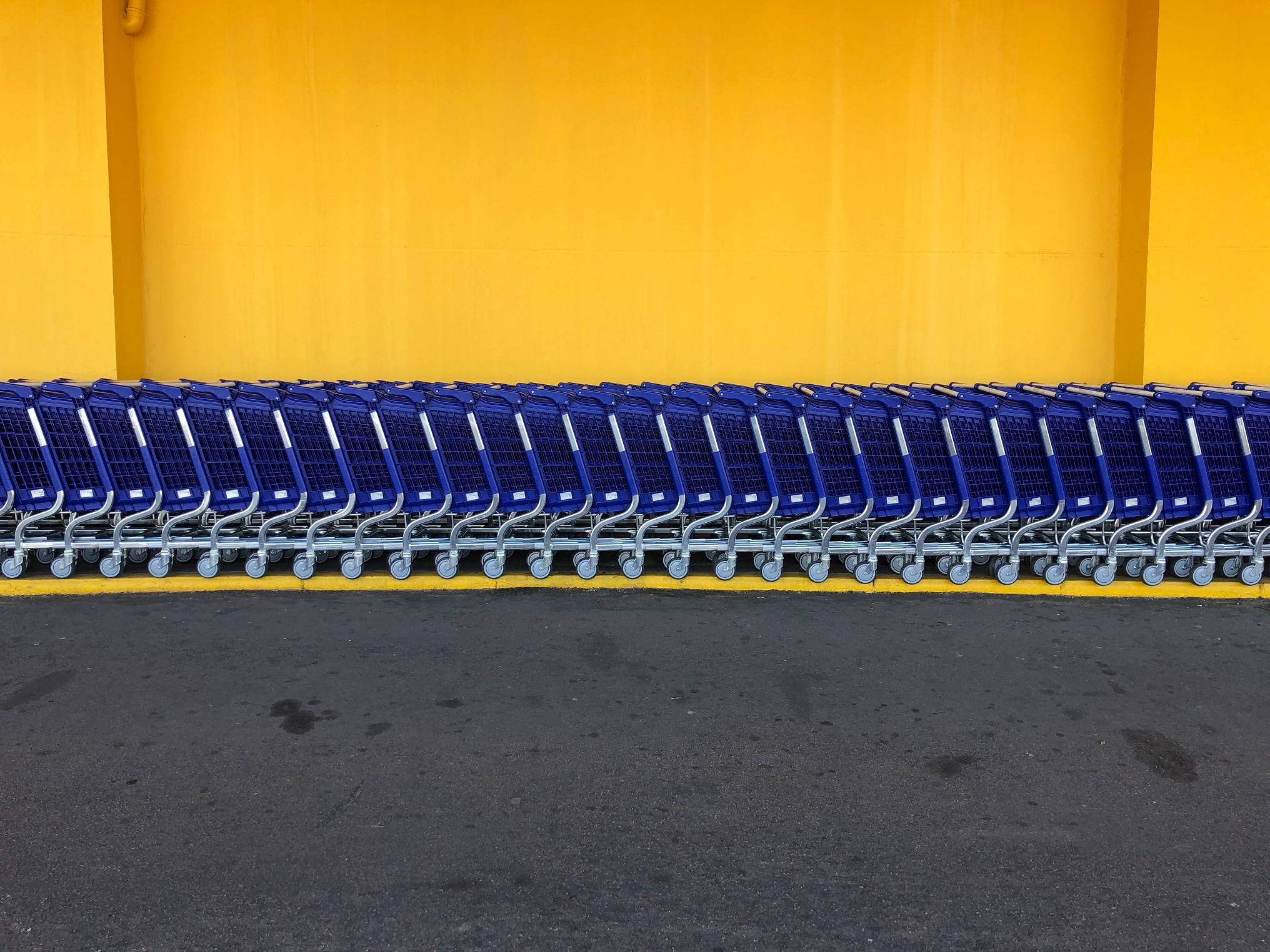 Walmart (WMT) released its Q1 earnings on Thursday, May 16. The world’s biggest retailer had the best quarterly growth of same-store sales in 9 years. The company’s net income rose by 80% beating estimates. Adjusted earnings came at $1.13 per share, while analysts expected only $1.02. Revenue was the thing that fell short of expectations: Walmart got $123.9 billion versus the consensus forecast of $124.94 billion.

At the times when Wall Street is shaken by the tweets of President Donald Trump that have escalated trade tensions between the United States and China, positive earnings reports help S&P 500 and DJIA show gains.

It’s good that Walmart is adapting to the changing needs of its customers. The fact that its e-commerce sales in America grew by 37% can prove this statement. The company has made a wise bet on grocery deliveries and plans to increase the number of stores with grocery pickup and locations with delivery by the end of the year.

Tight competition with Amazon is encouraging Walmart to improve its services. For instance, it’s increasing the delivery speed. The company announced NextDay delivery for orders of $35 and up without a membership fee in Phoenix and Las Vegas first. In the future, the offer will be expanded to other parts of the country. For comparison: Amazon has same-day delivery on $35 orders in some areas for Prime members who pay $119 per year.

It’s important to know that CFO Brett Biggs said that increased tariffs on Chinese imports would lead to increased prices for Walmart’s customers, even though the company would do everything to keep the prices low.

All in all, the company looks dynamic enough to overcome the difficulties and develop well in the long-term.