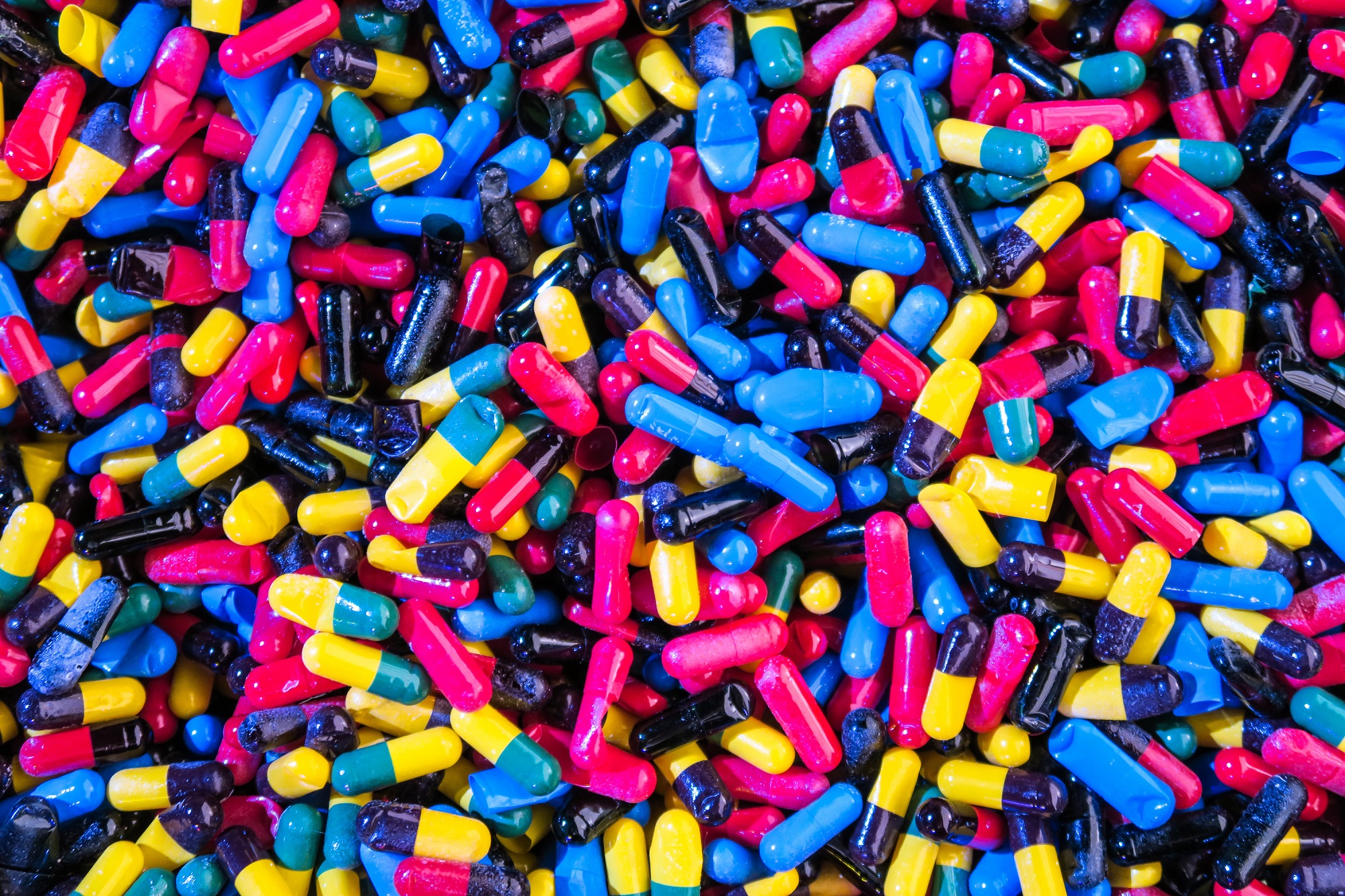 The stock of Walgreens Boots Alliance Inc. fell as the company’s earnings came out lower-than-expected.

Weak earnings represent a major risk for the US stock market which is currently propelled by the loose policy of the Federal Reserve and hopes that the United States and China will reach a trade agreement. Hence, each dismal release reminds traders that more bad news may about to come.

The drugstore chain reported $1.64 earnings per share compared to the forecast of $1.72 EPS. In addition, the company sliced its 2019 earnings growth forecast from 7-12% to almost flat.

Some problems Walgreens has are industry-specific. The pharmacies receive less for filling prescriptions, while generic drug prices have been sliding for several years. Competition has also increased. Other negative factors for the business include Brexit-related uncertainty and inflationary pressures.

Unlike its rivals, Walgreens isn’t considering the option of a merger or an acquisition. It expects to cut costs during the next several years and also says that the reimbursement pressure will diminish in the second half of the year.

It’s necessary to note that Walgreens had a hard Q1. Its shares fell when the general market rose. The company lost $6 billion of capitalization. All in all, the stock doesn’t look well at this point. The company needs to change strategy in order to attract investor demand.

Traders were surprised by how bad the things are, so there’s a substantial bearish gap on the chart. As long as the stock trading below $60, the outlook will remain negative. Next resistance levels are at $64 and $68. The decline below $55 will intensify the selloff bringing $50 in sight.