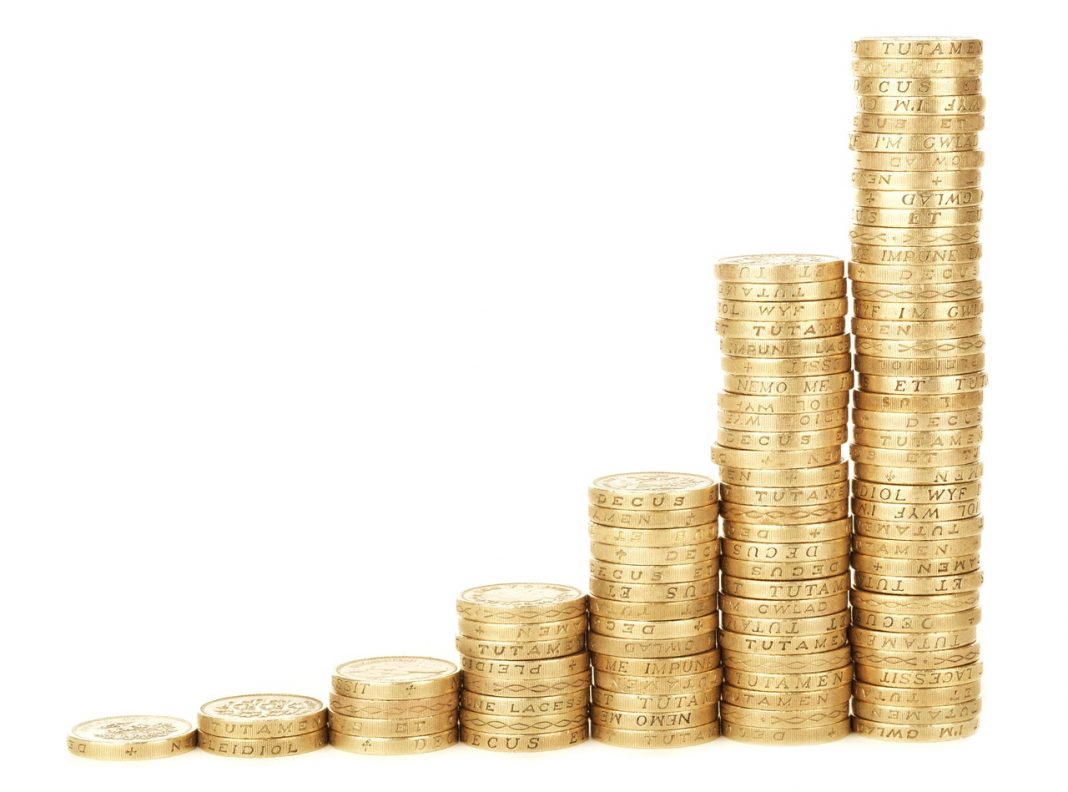 November was a moderate one for us, and there are two main reasons for the poor development that we want to discuss in more detail in this article.

October was marked by a relatively big drawdown, but it did not kill us. Drawdowns are part of trading, and you should not despair at such times. Clear rules and a good mindset are very helpful for looking confidently to the future.

November held the next surprise for us, because we were able to experience first-hand what a Black Swan is. It hit us pretty hard with an explosive price increase in Natural Gas. If you want to know more about the trade and a Black Swan, then watch this video:

A few hedge funds went bankrupt through this Black Swan, and other well-known option traders, such as the operators of optionssellers.com, have taken over and been hit extremely hard and swept off the market.

Not only has natural gas damaged our $100,000 real money account, but once again, fast and big moves in newly launched trades in the Russell 2000 were painful.

Added to this was the fact that the stock market did not move sideways or even upwards as expected, but fell again significantly and reached new lows in almost all indices. This development was bad for our short puts in the Nasdaq and S&P 500.

We closed the following trades in November

The effects of the Black Swan continue to be book losses in our account, and as you learned in the above video, we are deliberately sticking to this position.

The following picture shows when we compare our account with the known benchmarks: 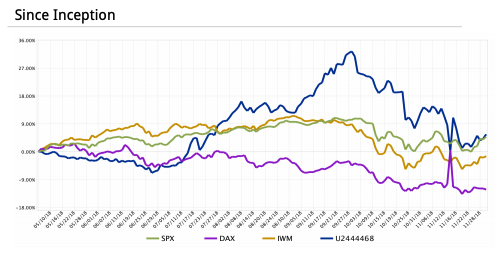 Unfortunately, we fell just short of the performance of the S&P 500 and are still well above the DAX and the Russell 2000, which is relevant for us.

These positions are currently open: 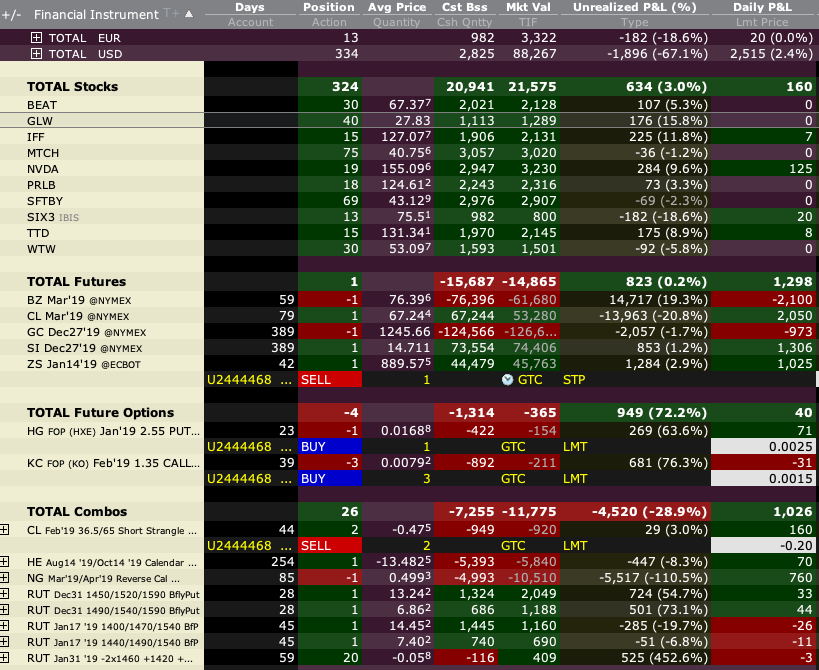