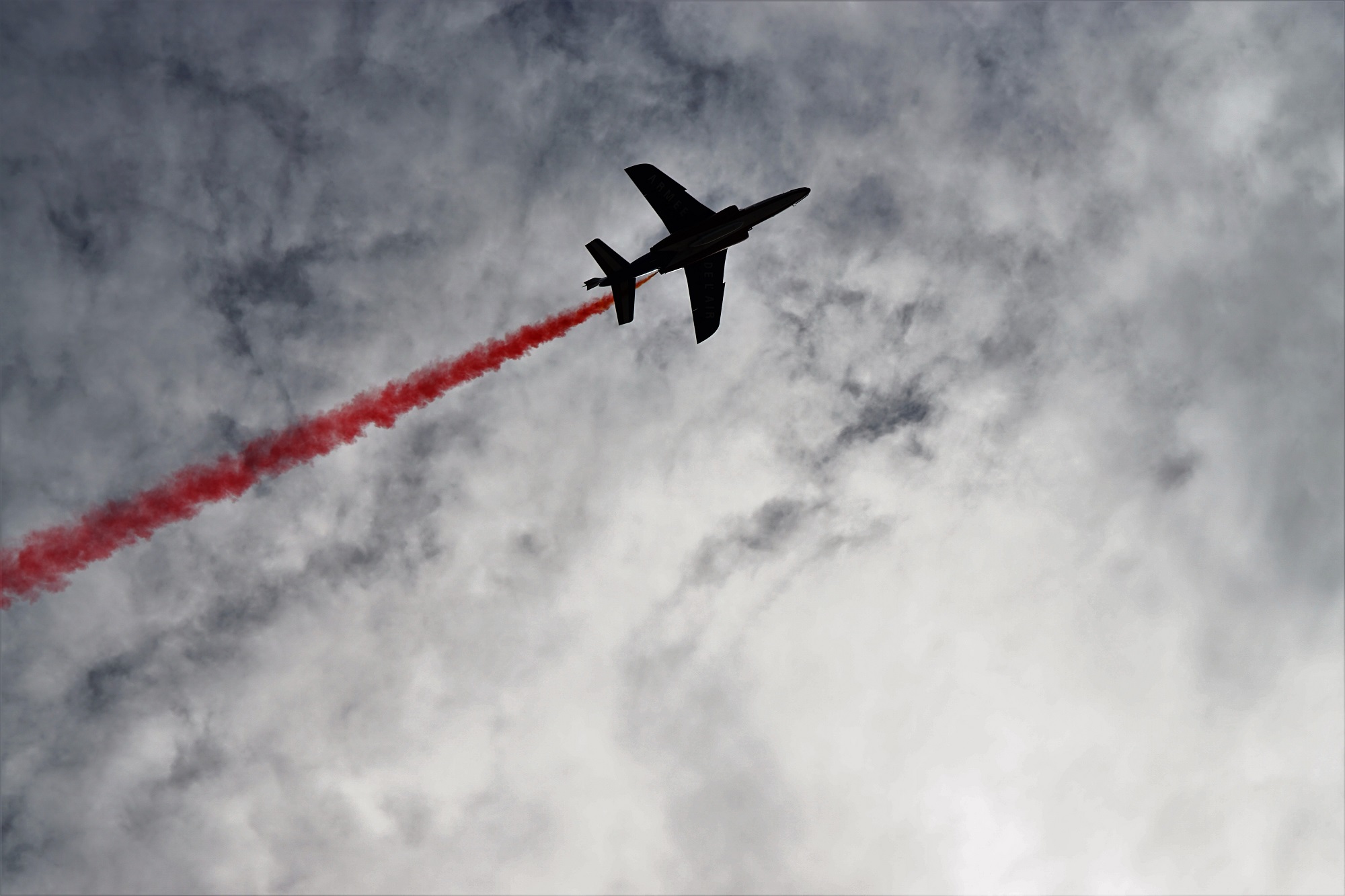 United Technologies is undergoing a great transformation. Next year the industrial giant plans to spin off two key businesses – its Carrier air conditioning business and Otis elevator division. In addition, the company announced on Sunday that it will merge its remaining aerospace business with US defense contractor Raytheon Co. What does it all mean for the company and for the stock?

Large restructuring moves are not uncommon these days. Last week, we wrote about the separation of DuPont de Nemours Inc. (DD) from DowDuPont. Companies venture on such a step if their businesses are too different and don’t complement each other well.

On the one hand, the separation of United Technologies won’t be bloodless. According to various estimates, one-time restructuring costs will account for $2.5-$3 billion. In addition, there will be the so-called “dis-synergy”, i.e. the negative impact of higher operating costs. These additional expenses may be about $350-$400 million a year.

On the other hand, each company will be able to focus on its business thus increasing efficiency. In addition, the deal with Raytheon would allow United Technologies to combine strength with a big player that has ties to the US government. Together the companies will be able to benefit both from global demand for fighter jets and good position in commercial aviation. This is a nice diversification through similar types of business. The synergy from the deal should significantly exceed any losses United Technologies will have because of its spin-off. As a result, the stock has decent long-term potential.