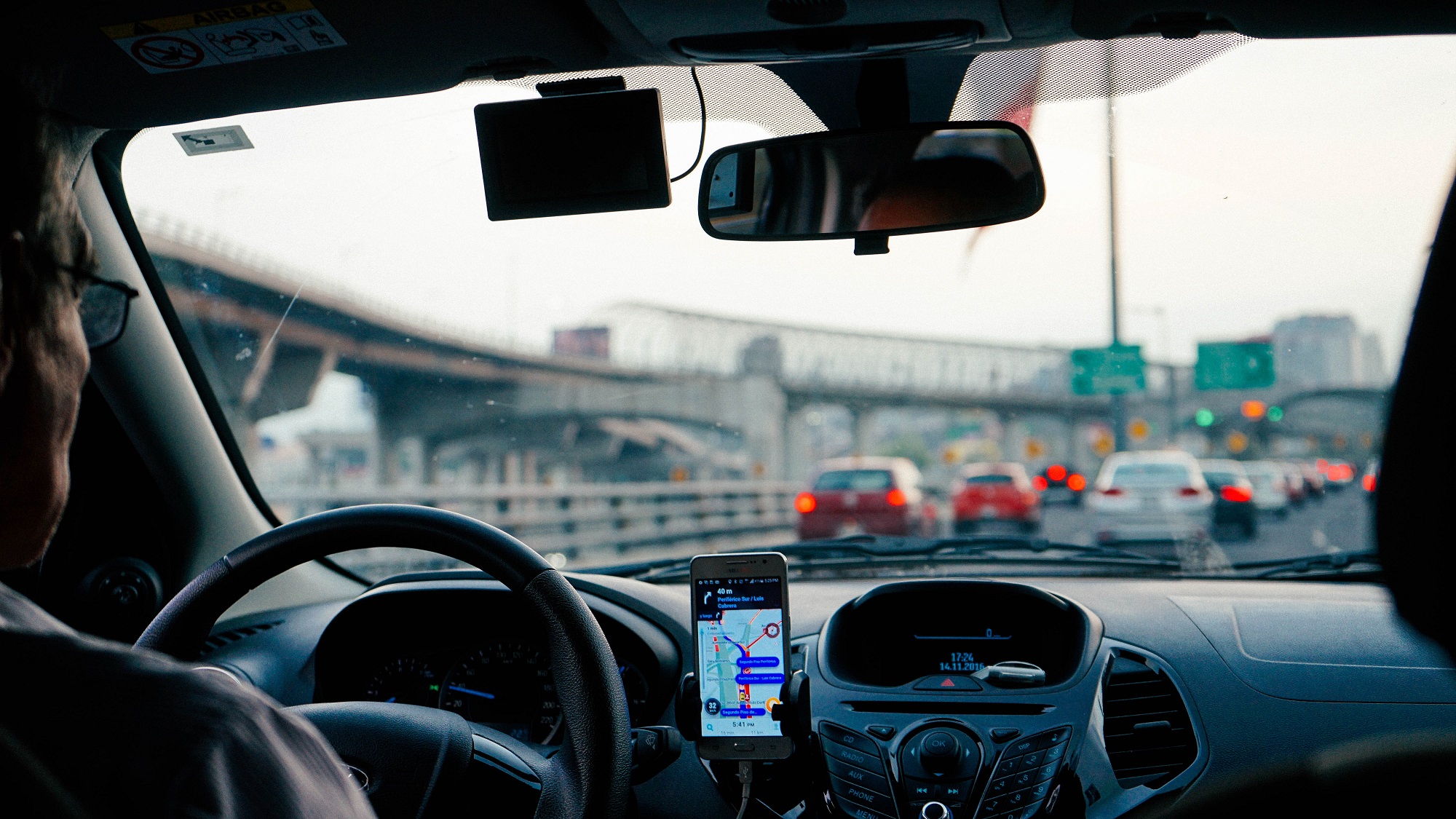 The ridesharing company Uber will go public this week. The trading of its stock will start on Friday, May 10. The firm is expected to raise about $9 billion. This will put the unicorn’s value between $80 billion and $92 billion. Ahead one of the biggest IPOs in history, Uber and Lyft drivers will go on a strike in several major US cities. What can we make out of these events?

Lyft Inc., Uber’s main rival, held an IPO on March 29. The offering was a big success, but since then the stock fell from $72 to $60. Lyft will report Q1 results after the market close on Tuesday. There are reasonable concerns that the company won’t deliver anything good. The poor performance of Lyft casts a shadow on Uber ahead of the IPO.

It’s natural that analysts use Lyft as a benchmark when they make forecasts for Uber. The biggest thing in common the two firms have apart from the nature of their business is the fact that both are unprofitable. Uber lost $1 billion in the first 3 months of 2019. The loss doubled from the same period of 2018. The worrying thing is that the company has been operating for a decade and is still losing money.

On the one hand, Uber is larger than Lyft. It’s developing internationally, while Lyft is focused on North America. Another difference is that Uber’s business includes logistics and food delivery. In addition, Uber has recently bought the Middle East ride-hailing giant Careem.

Still, the profitability of both Uber and Lyft will improve if the companies start taking a larger share of fares from drivers and invest in autonomous vehicles in order to completely eliminate drivers in the future. Drivers, on the contrary, want guarantees that they will earn 80-85% of the fare. If Uber pushes for yet a greater share of the fare for itself, the situation may escalate further. The risk for the company is that regulators will adopt minimum wage guarantees for drivers. The technology of self-driving cars is still far away in the future, so investors have reasons for doubts about Uber. It’s obvious that a bet on Uber will be extremely long-term. Taking into account the recent negative media coverage, many may decide to stand aside for now.

Notice that Uber’s IPO is having a negative impact on Lyft’s stock. That may give an idea for bears. There’s not much about Lyft in terms of technical analysis as there’s too little history on the chart, but support is at $56.