Home Forex Turkish lira is shaken by the election 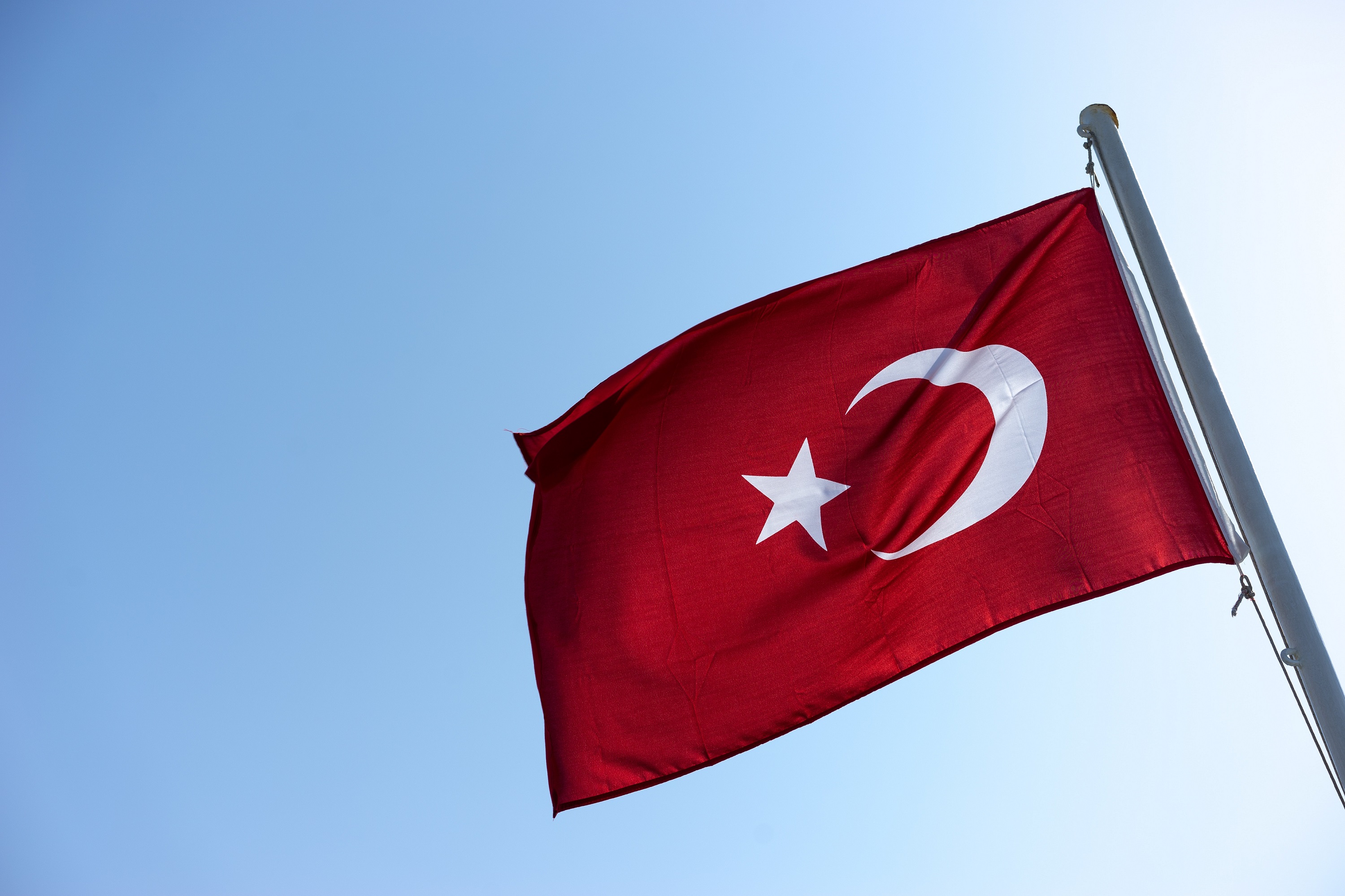 The Turkish lira has weakened versus the US dollar on Monday. USD/TRY keeps trading with great volatility after having a rollercoaster week. The currency suffered after a local election which took place in Turkey on Sunday.

The lira is not a newbie when it comes to extreme volatility. Last year, the currency fell by 30% versus the greenback. Notice that events in Turkey may have an impact on the euro area. Some Italian banks have a particular exposure to Turkish problems.

The election was seen as a vote of confidence in Turkish President Recep Tayyip Erdogan. The results of the vote were mixed. On the one hand, Erdogan’s ruling AK Party retained power in the rural areas. On the other hand, it lost control of the capital Ankara and cities along the Mediterranean coast.

Erdogan’s position weakened after the Turkish economy plunged into the first recession since 2009. The country’s GDP fell by 1.6% in Q3 and by 2.4% in Q4. The bleak economic picture is a result of the President’s efforts to propel growth at all costs which led to an increase in current account deficit and inflation at nearly 20%. Analysts doubt that economic recovery in Turkey will be easy or fast.

Ahead of the vote, the Turkish government instructed national banks to withhold lira liquidity from the offshore swap market to prevent a steep selloff of the national currency. The country’s central bank has also tried to provide the lira with some support. The regulator sold its international reserve making them drop by $10 billion during the first 3 weeks of March.

If we look ahead, the country risk in Turkey will stay high. There also are geopolitical tensions between Ankara and Washington. This, together with the severe economic problems, will likely discourage investors from Turkish assets and the lira.