Home Stocks Trump vs China: impact on US stocks 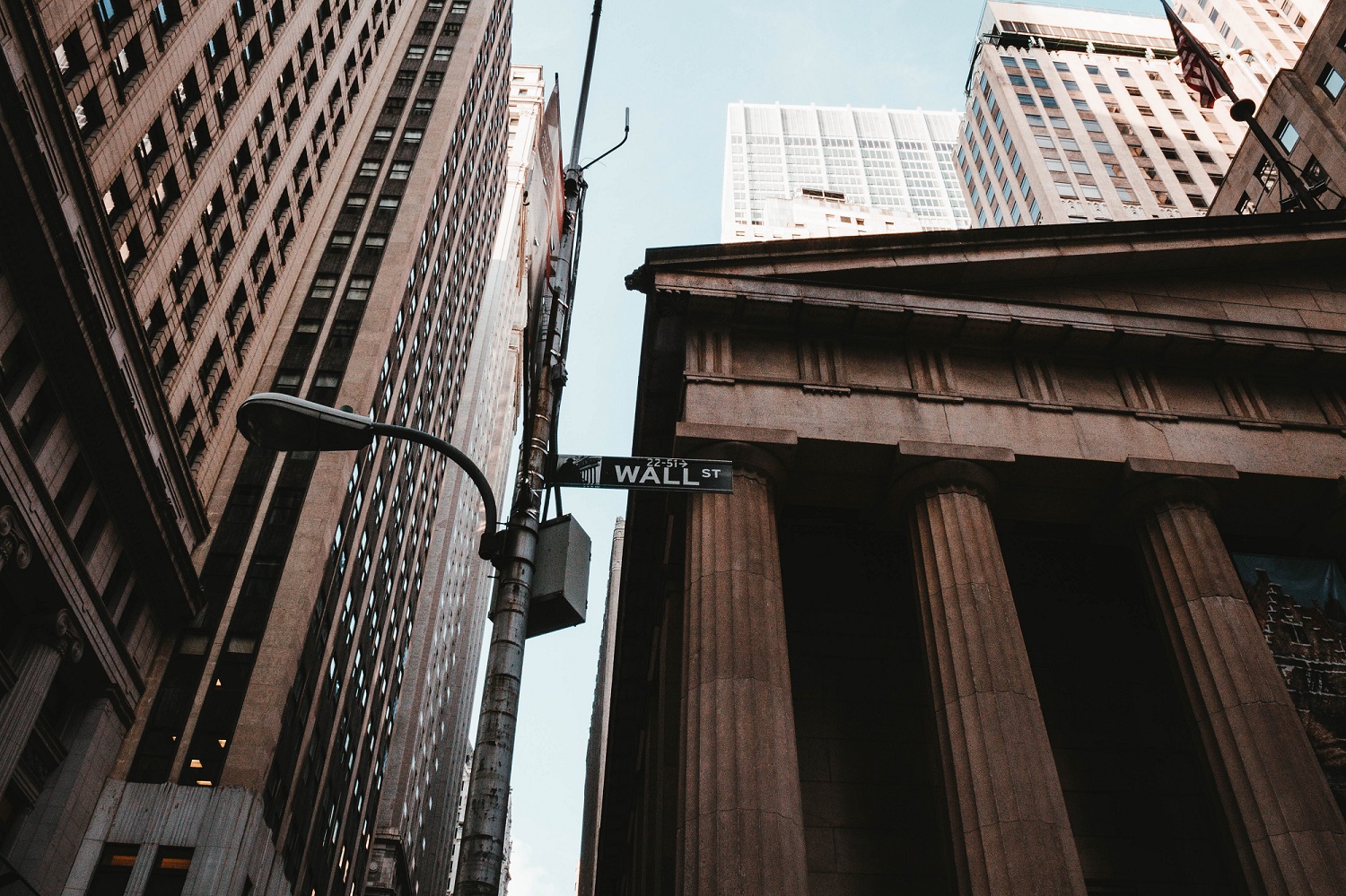 What happened to US stocks?

US President Donald Trump has been very active so far and US stocks felt the consequences of his actions. On May 5, his tweet reignited the trade war between the United States and China. This week, America prohibited Chinese telecommunication giant Huawei to buy parts and components from US companies without US government approval.

Trade is the most important topic for investors right now. It turned out that trade talks between the United States and China weren’t going as smooth as the market had thought. The escalation of the trade conflict may hurt global economic growth. The worrisome signs are actually already here. According to the recent figures, the growth of China’s industrial production slowed down in April, while US retail sales declined. In addition, there are certain sectors and stocks which are more sensitive to US-China related news.

US stocks will continue feeling the pressure from trade concerns. At the same time, the extent of the damage may be limited by the Trump administration and the Federal Reserve. In particular, Donald Trump may ease the pressure on China and make a weaker deal if stocks plummet. As for the Fed, more and more analysts lean to the opinion that the central bank will cut rates if the S&P 500 keeps falling and falls sharply. Bank of America’s global fund managers survey showed that market players hedged against the breakdown of trade talks, but are not positioned for it. This means that investors believe that the counties will eventually reach an agreement.

Trump’s latest decision to impose sanctions on Huawei will increase trade tensions. The US firms selling semiconductors will likely be able to adjust to the loss of the Chinese buyer. However, there’s now a serious risk of a retaliatory move by Beijing. One of the main targets of such retaliation may be Apple. The other vulnerable tech companies are chipmakers Nvidia, Qualcomm, and Intel. As a result, these stocks may test lower levels.