Home Stocks Trump is exonerated, but stocks are not impressed 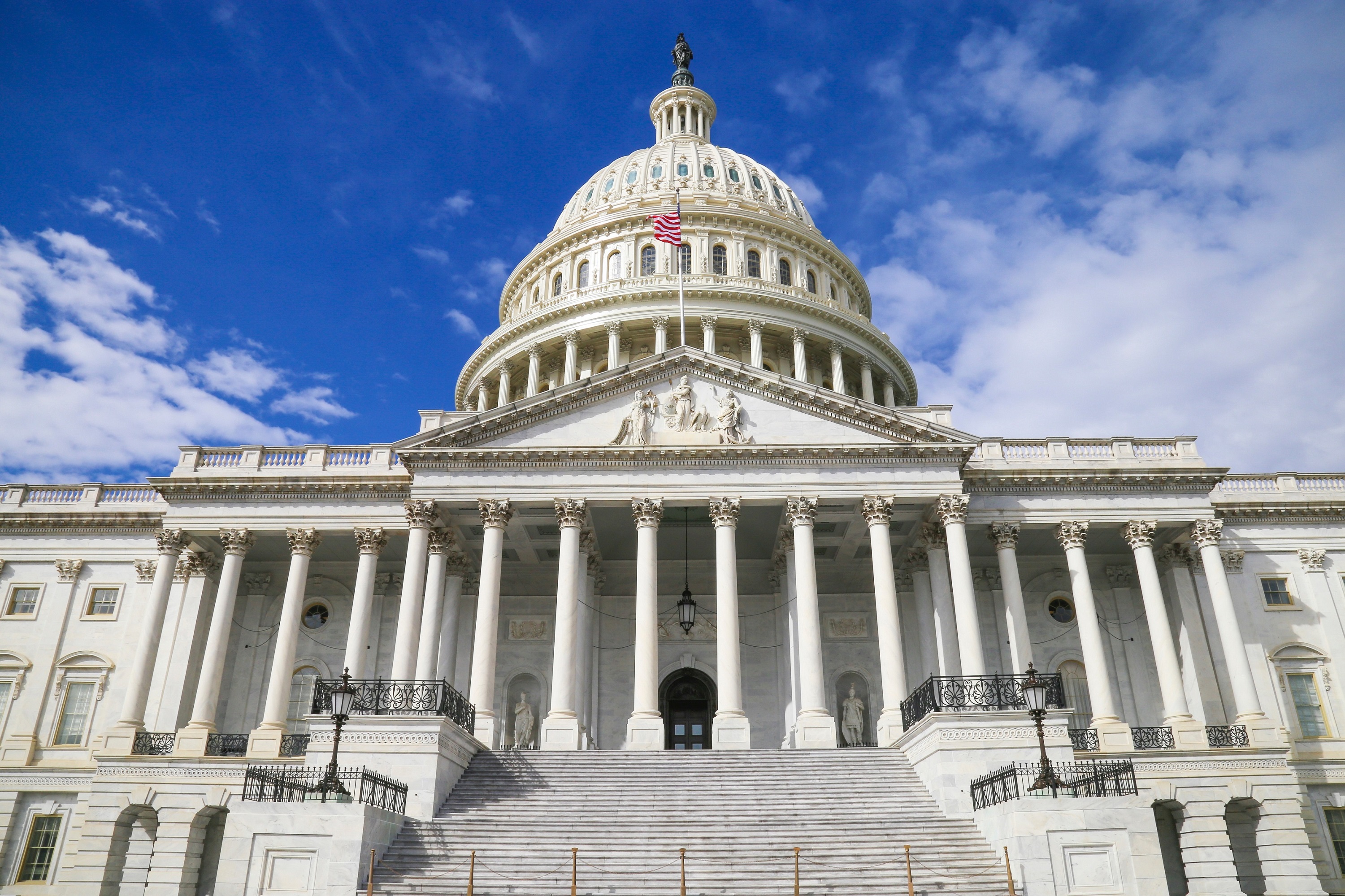 The big political drama is now over. Special Counsel Robert Mueller’s probe into possible coordination between Donald Trump’s campaign and Russia ahead of the election in 2016 is complete. US Attorney General William Barr summarized Mueller’s findings. The investigation showed that there was no collusion between Trump and Russia, while the evidence that President obstructed justice was insufficient. To be clear, Trump isn’t exonerated on this last point.

During the first year of Trump’s presidency, the possibility that he will be forced to leave early was around 50%. Today this risk has gone away. Like him or loathe him: unless a black swan appears, the US President will serve the full term.

All in all, the figure of Trump does have an impact on financial markets. The probes into his ties with Russia were more important to stocks during the first year of Trump in the Oval Office because back then he was pushing for tax cuts.

Now we are past this point, and the President’s impact on stocks seems to be more indirect — through his desire to see a dovish Federal Reserve (positive for stocks) and his relentlessness in trade talks with China (negative for stocks). As for the Fed, it has already made a shift from hiking rates to keeping them unchanged and can hardly get more dovish. Trump’s trade trajectory is more important now. Yet, the major news about trade talks between the United States and China are awaited within a month, so it’s doesn’t really matter whether Trump will stay until the end of his term or not.

The reaction of the financial market to the news was very light. We’ve already observed this throughout Mueller’s investigation. The absence of initial swings means that no further reactions or trends coming from today’s announcement are likely. The investigation results may resurface only ahead of the 2020 election.

To make a conclusion, risk sentiment is the key driver of the market now, so if you trade stocks, you should focus on the economic calendar. If the growth indicators for the main economies turn encouraging, stocks will benefit. The signs of recession in the US, on the contrary, will lead to the market’s drop.