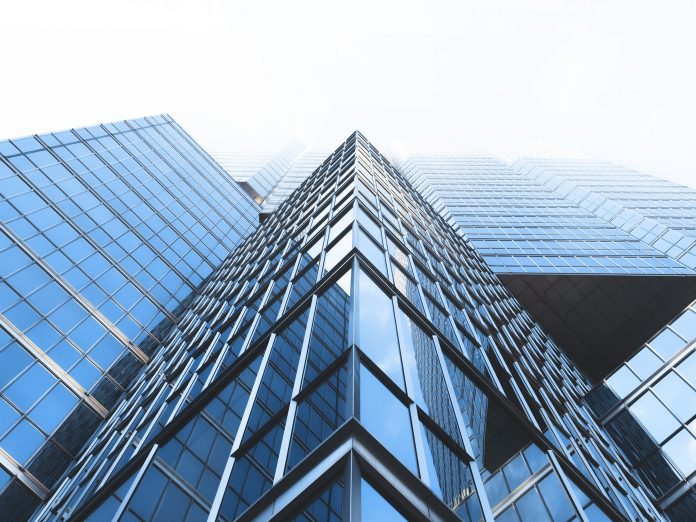 Consolidation is always the answer to the increasing competition. Total System Services and Global Payments have decided to join forces as they face strong competitors like Paypal and Square. It’s necessary to note that this is the third big merger in the payment technology space this year. The other two were Fiserv’s takeover of First Data Corp and Fidelity National Information Services’s bid for Worldpay.

According to the estimates, by making this move the companies will save about $300 million. This will allow the payment company to innovate and grow without overloading on the debt front. Moreover, the management plans to develop specialized payments software and reclaim new regions outside of the United States. Both initiatives look good.

All in all, the merger is the union of a third-party issuer processor (Total System Services) and merchant acquirer (Total System Services) is a strong combination as the businesses are complementary. As a result, it should substantially raise investor interest in the stocks. As cash purchases keep shrinking, the industry in as such looks quite promising.

The stock of Total System Services has reached record highs this week. Its P/E ratio is currently at 34.74 that means that it has become rather expensive and may correct lower, to get closer to the moving averages. Support is at $110 and $103. Resistance levels are at $125 and $130.