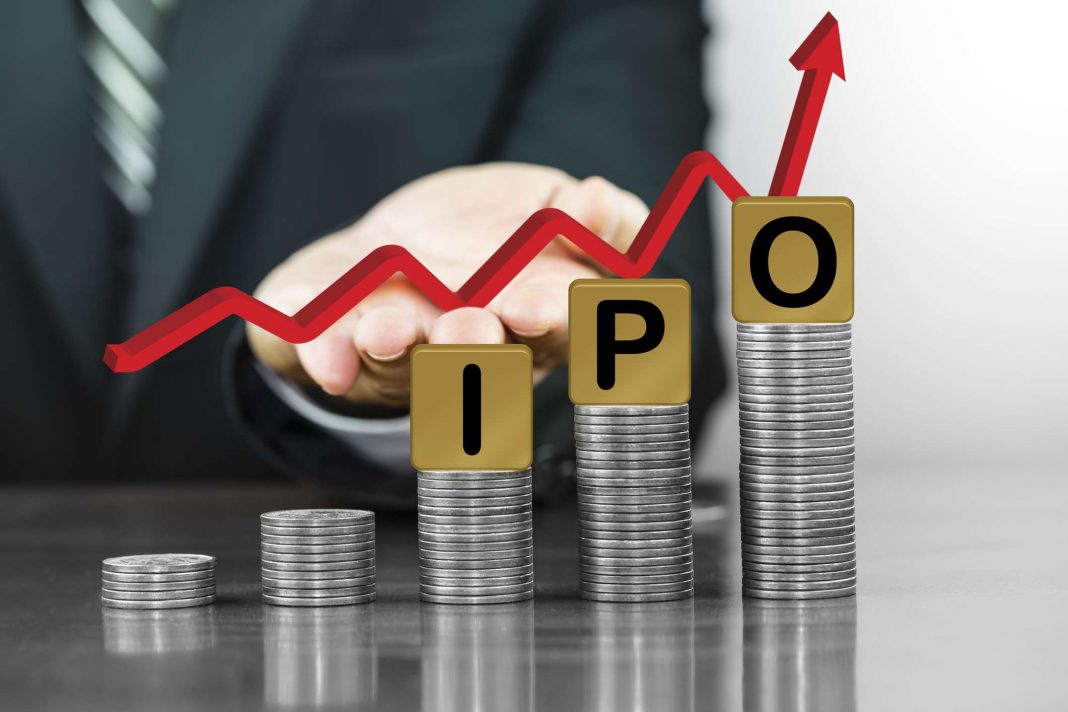 When a company is ready and thinks it’s the right time to do so, it will announce the decision to go public. Investors who are interested in the stock will then have some time to decide if they want to participate in the initial public offering. Also, they will have some time to prepare for that.

It is usually wise to prepare well for investing in an IPO since it entails many risks and challenges. Also, there are quite a lot of them to sort through. In the US alone, there were 190 IPO’s in 2018. That is more than 3 IPO’s every 4 working days. Additionally, most IPO stocks underperform the market several years after going public. However, if you pick the right ones, you just may have a chance of finding the next Facebook.

In this article, we are going to look at the top 5 tips to help you prepare for investing in an IPO. We hope this will help you in picking the right stocks to participate in an IPO and earn considerable returns. So, without further ado, let’s get right into it. 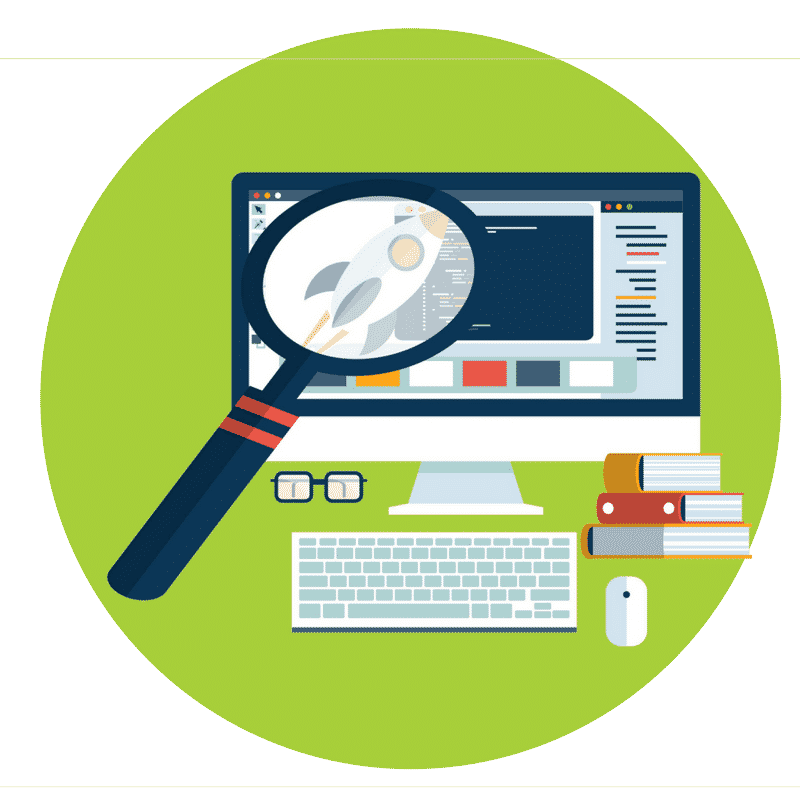 Researching the company of interest is always a good idea, whether it is for an IPO or just for a regular stock investment. It is always best to base your decision on something reliable and quantifiable, such as company data and numbers. While it is hard to get ahold of private company data, it is possible with some careful research and extra effort. Some companies allow potential investors to take a look at their financial statements, others you can simply find online with some in-depth searching.

After you have gotten ahold of any useful financial data such as revenues, expenses, profits, and losses, it is wise to analyze the numbers and calculate the growth rates. It is usually quite hard to build a concise financial model from the information available, so you will have to make your best-calculated guess here on the future outcome of the company.

Finally, try to make your research as in-depth as possible, with the information that you have. Some like to jump between different company IPO’s and try and evaluate as many as possible. However, it’s best to just stick to one pick until you have a good grasp on the company.

Companies, before the IPO is made, are required to compose a prospectus. This document is usually a more comprehensive piece of work. It contains various key information on the company, including financial and other relevant data, potential risks, use of funds from the initial public offering, etc. While it can be a very dry read, it is important to go through the prospectus carefully. Make sure you introduce yourself to the company’s risks and opportunities. It is also wise to carefully analyze this document and challenge any assumptions made by the company. Usually, assumptions will be maxed out to favor the company. So, don’t get surprised if the prospectus paints a really bright future for the company. After all, it is written by the company itself, so it will be inherently biased.

Make sure you pay close attention to how the company plans on using the funds it receives from the IPO. If a significant part of the funds will be used to pay the debt the company has accumulated or buy the equity from founders or private investors – look out. It is generally a bad sign when a company cannot afford to repay its loans without issuing stock. Money that is going towards investment and expansion of the business is a much better bet. Normally, if the company is healthy, it will want to invest a significant portion of the funds it receives towards things such as expanding into new markets, expanding its capacity, or investing in marketing and research projects.

#3 Choose a Company with Strong Brokers 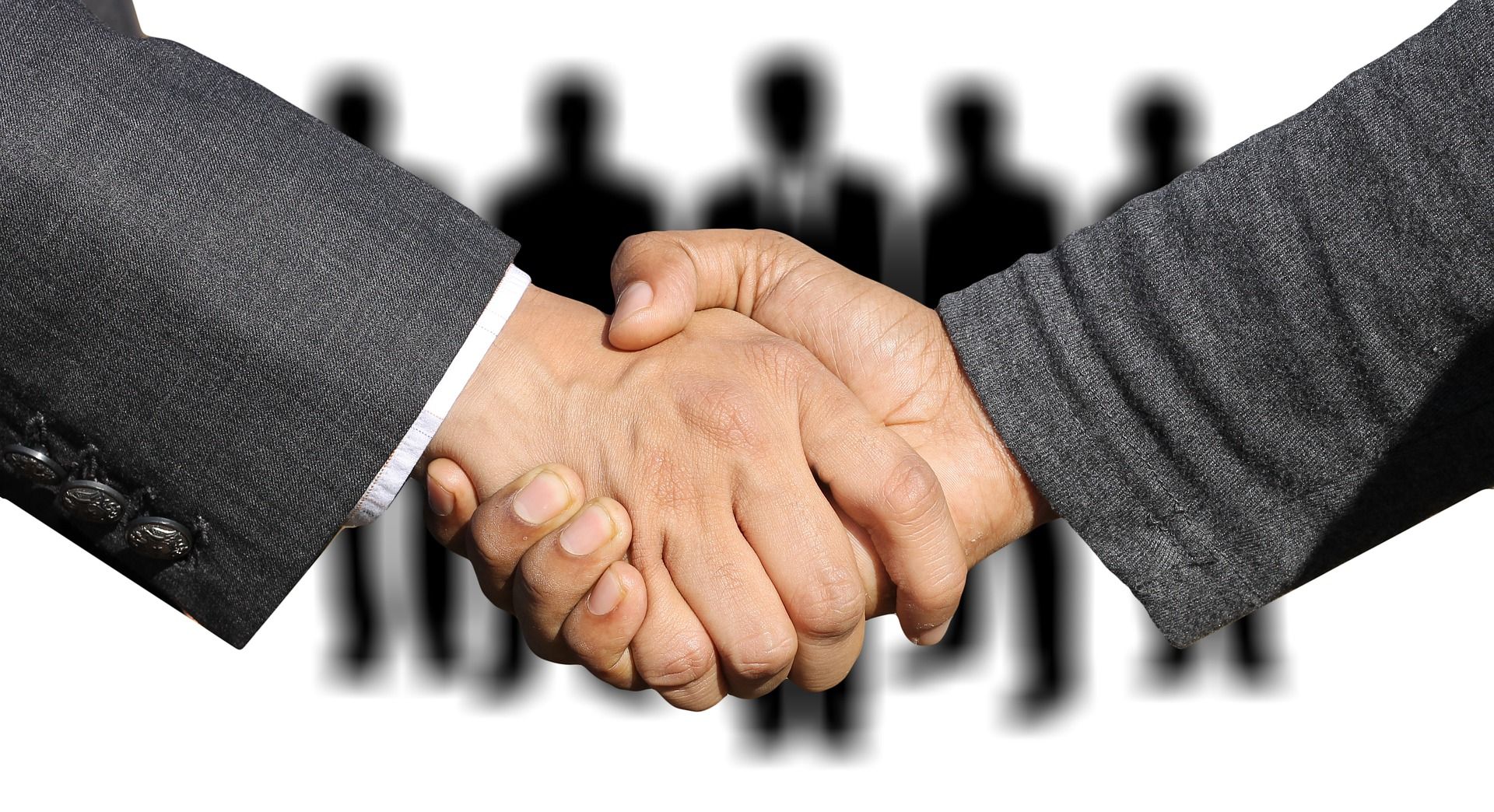 It’s best to select a company going public that has a strong underwriter. An underwriter for large companies will likely be a big investment bank. It will help the company with the steps necessary to launch a successful initial public offering. Big investment banks or reputable underwriters will generally pick companies that have a better prospect. Not to say that investment banks do not pick losers, but generally, quality brokerage firms will pick quality firms and vice verse. Large, reputable brokerages such as Goldman Sachs will be able to be more selective. Whereas smaller, less known companies will be able to be less selective. Be careful of those since they may be willing to underwrite any company.

That said, however, most large investment banks usually are also selective about who they allow purchasing pre-IPO shares. They usually do not allow your first investment to be an IPO. These investment banks will generally pick individuals who are long-standing, established customers and often have a high net worth. On the other hand, boutique brokerage houses will have looser requirements for getting in on the IPO action. That can seem like an attractive way to invest in an IPO if you are a new investor. However, this can also raise red flags due to the points mentioned before.

Skepticism is an admirable attribute when it comes to initial public offerings, and investing in general. There’s usually plenty of uncertainty surrounding IPO’s due to lack of information. Investors don’t know what the stock might be worth as models are hard to build and analysts are hard to find. Hence, using caution can go a long way when preparing for an IPO and trying to pick a winner.

Most IPO’s are bought by large money managers and wealthy individuals. Companies usually prefer to sell 1,000 shares of their stock to 1 investor rather than 1 share to 1,000 investors each. Hence, if you are not a wealthy individual investor, it will be hard to get your hands on those hot IPO shares. Hence, be very careful about buying IPO stocks that your broker cheerfully recommends. Why? Because it’s a sign that most money managers  (smart money) have passed on the opportunity to buy the shares in that IPO. That might mean that they deem it to be rather unattractive, due to objective reasons.

In this situation, you might be getting the leftovers that smart money didn’t want. If your broker is strongly suggesting you should buy into a certain IPO, there is a good reason behind a high number of shares left over for smaller investors.

This brings up an interesting paradox. Even if you find a company going public you would like to invest in, it’s likely you won’t be able to get your hands on them because larger brokerages will favor larger clients and allocate the shares to them. On the other hand, if you get your hands on a company’s IPO shares, its likely that it’s not a good value for money.

#5 Wait for the End of the Lock-Up Period 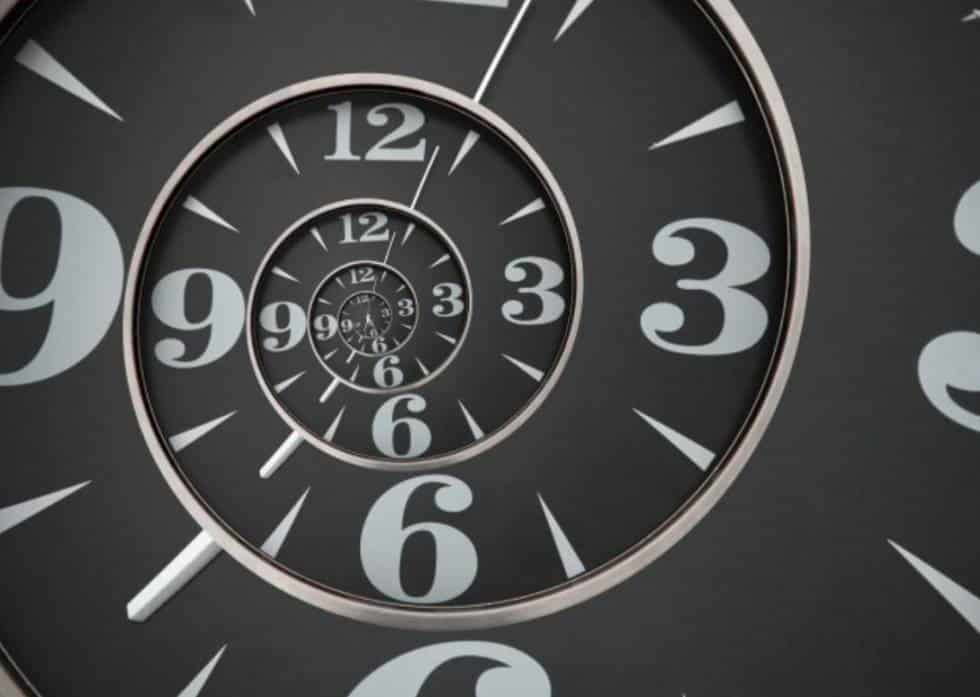 The lock-up period is a legally binding contract that can last anywhere from a few months to a few years. It is made between the underwriters and the insiders of the company. The contract prohibits those insiders from selling any shares for the aforementioned period.

Let’s have a loot at a quick example. Take, for instance, Jim Cramer and the company he represented, formerly known as The Street. At the height of TheStreet.com’s stock price, his wealth on paper was in dozens of millions of dollars. However, Jim, being Wall Street savvy and having his own show “Mad Money”, knew the stock was heavily overpriced and would have sold his shares of the company to cash out at peak value of the stock. Due to the fact that this happened in the midst of the lock-up period, he, of course, could not do that. After lock-up periods expire, however, insiders of the company are permitted to sell their stock.

The point here is waiting until the lock-up period expires until insiders are able to sell their stock. Then you would be able to see what they do with their shares. If they decide to hold, it’is a good sign that they believe the company has a good and sustainable future. During the lock-up period, there is no good way of telling if insiders are willing to sell their stock. Hence, it is a good idea to wait until it ends and see what they do with their shares.

So, let the market take its course before you decide to get out. A great company is going to remain a great company even after the lock-out period expires. As Warren Buffet famously said, the markets are a wealth exchange, from the hands of the impatient ones to the patient ones.

Investing in an IPO is not an easy task. Mostly it is hard because of the paradox we have talked about. In most cases, average investors will find it hard to invest in an IPO. Since underwriters prefer wealthier premium customers, you will have a hard time getting the opportunity to invest in a stock that everyone wants to put their hands on. On the other hand, however, if you are able to get ahold of an IPO, it is likely to be a stock your broker is pushing strongly. If that happens, you are likely to have been selected as the last option and are offered breadcrumbs.

A good way to stand better chances of getting into an IPO is to have a history with your broker. One of the requirements often asked by brokers for IPO’s is to simply have some trades within the last year. If you’re able to do that, you will be well ahead of many others in your ability to get in.

Once you have gotten ahold of the IPO, do not forget to research it. Try to get the most recent data on figures such as revenues, expenses and profit and loss figures. Do not forget to analyze and read through the whole prospectus. It can contain a lot of information to base your decision on. Finally, the best way is to look long-term, and at least wait for the lock-up period to end.

If you liked this article, Tradimo offers a course specifically designed for beginner investors. It’s called the Investor Nanodiploma and contains 10 courses, with 6 projects, and spans 21 hours. It has lots of content on investing in and trading stocks and can be a perfect suit if you are just starting out. So, what are you waiting for, sign up for it now!