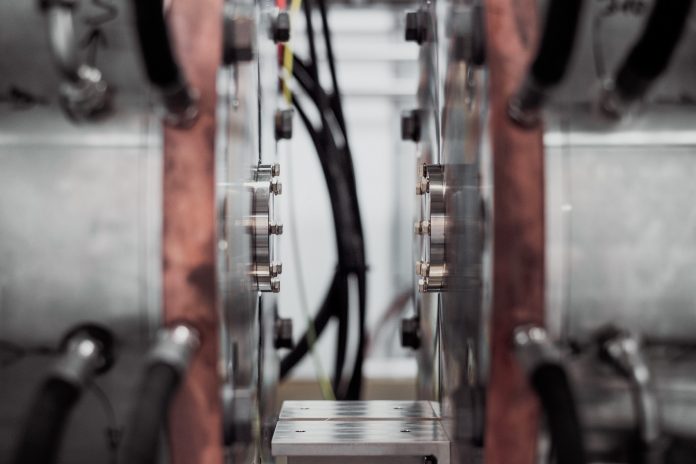 This earnings season has brought not only the positive surprises but the disappointments as well. The stock of the manufacturing giant 3M had its worst day in decades on Thursday as it fell from $219 to $190.

3M looks worse than other manufacturers. There’s an unusual weakness at this point in its industrial cycle, so don’t judge the whole sector by the example of 3M.

The problem was that the company delivered several pieces of negative data. First of all, Q1 revenue missed forecast ($7.86 billion vs. $8.03 billion expected). Sales slid 5% to $7.9 billion last quarter compared to the same time period a year ago. The first-quarter results were hurt by a litigation-related pretax charge of $548 million. Secondly, 3M cut its 2019 earnings forecast. The firm now expects 2019 adjusted earnings between $9.25 and $9.75 a share, down from its prior forecast of $10.45 to $10.90 per share.

According to the management, 3M continued facing slowing conditions in key end markets. The company is particularly vulnerable to China’s economic slowdown. Other problems include high raw-materials prices, challenges in the health-care business and unfavorable foreign-exchange rates.

To improve the situation, 3M plans to cut jobs to restructure its businesses from 5 to 4 operating units. The move will allow it to save $225-$250 million of the pre-tax savings during a year. Note, however, that so far the company didn’t manage to act fast enough. All in all, analysts don’t like the stock much and will likely revise down their forecasts in the upcoming days.