Home Stocks The problems of Lyft: is LYFT able to recover? 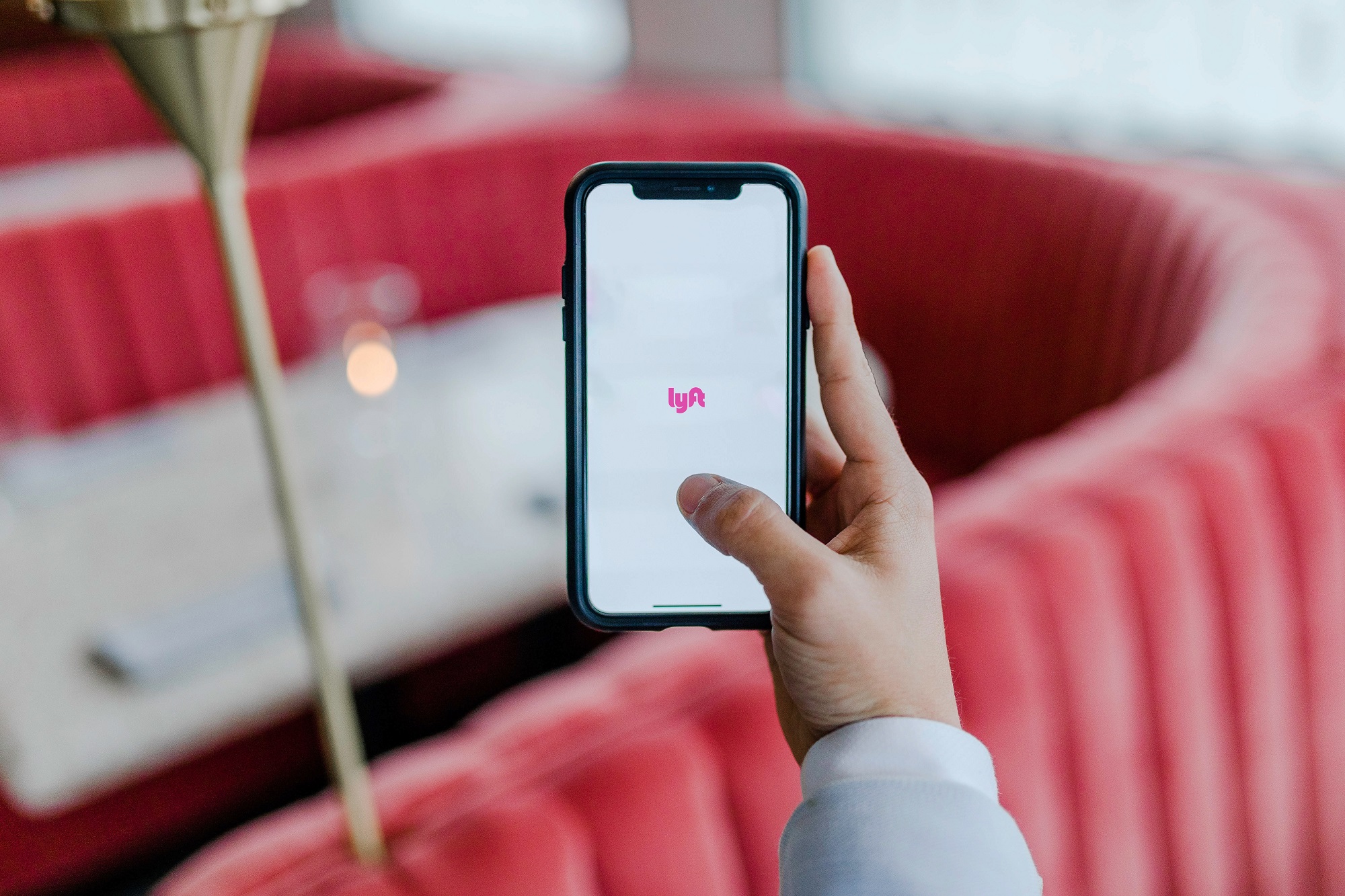 Since Lyft Inc. went public last month its stock has been trading under pressure. What is the reason for such poor performance?

The price of Lyft shares at the initial public offering was $72. Currently, the stock is trading below the $60 mark. Several things made the price go down. The major negative factor was that the company’s main rival Uber Technologies Inc. also filed for IPO. In addition, investors have recently sued Lyft claiming that it overstated its market position.

There are 2 separate class-action complaints against Lyft, as well as its officers and directors and underwriters. According to investors, the firm exaggerated when it said that its US market share was 39% and didn’t inform that it was about to recall more than a 1,000 of the bikes in its rideshare program.

Wall Street analysts keep worsening their forecasts for Lyft. The biggest problem is uncertainty: the company is unprofitable and because of the rigorous competition with Uber, it’s difficult to predict how much it will cost to acquire new customers and retain the existing ones as well as drivers in the future. Lyft had a net loss of $911 million in 2018, a 210% increase from the figure of 2017. The rising insurance costs represent a major issue as they comprised 27% of the company’s revenue last year.

The ridesharing market is growing fast and has immense potential. On the one hand, this is good. However, it may also attract other players as well, and for now, it’s questionable whether Lyft will manage to stay in the second place after Uber.

Although the price of Lyft’s stock has significantly fallen, it doesn’t seem wise to try to catch falling knives: given the company’s situation, going long is risky.

Of course, our real money account also has a share component. We always put these stocks to the test at the end of the...

Risk warning: Trading in financial instruments carries a high level of risk to your capital with the possibility of losing more than your initial investment. Trading in financial instruments may not be suitable for all investors, and is only intended for people over 18. Please ensure that you are fully aware of the risks involved and, if necessary, seek independent financial advice. The educational content on Tradimo is presented for educational purposes only and does not constitute financial advice. 皖ICP备15017700号-1
Contact us: support@tradimo.com
© © 2021 Tradimo Interactive ApS. All rights reserved