Home Crypto The Power of HODL

The first time you see “HODL” when someone is discussing cryptocurrencies, the word causes you to stop reading. You think: “Is it a misspelling?” Well, yes it is – at least it was mistyped originally. Now, rather amusingly, HODL has spawned a life of its own. It has evolved to represent a long-term trading strategy and philosophy for crypto investors.

With the launch of eToro‘s latest campaign – HODL, featuring Kristian Nairn – eToro thought it would be a good idea to explain in detail what this unusual slang term really means. Better yet, here is Kristian with the explanation:

HODL has become an acronym (or even backronym) for “hold on for dear life”, meaning that even when investors are in the deep red with their cryptos, they should not buckle under pressure and sell, driven by the belief that they will, ultimately, reap great rewards, once mass adoption has been achieved.

The origin of HODL can be traced back to December 18, 2013, and a legendary, whiskey-fuelled rant on Bitcoin Forum by someone calling themselves GameKyuubi.

To provide context, just before the series of poorly written posts were typed – or mistyped – the price of bitcoin had fallen almost 40 per cent, from $716 to $438 in 24 hours, according to CoinDesk. The pullback was likely to have been triggered by reports of a crackdown on the original crypto in China. GameKyuubi made clear his or her intentions.

“I AM HODLING,” GameKyuubi wrote, before going on to explain a fair amount of whiskey had been consumed and the reason for “HODLING”. Almost immediately, the funny series of Bitcoin Forum posts were transformed into internet memes, with references to fighting films 300 and Braveheart being especially popular.

More than a Meme: HODL as a  Strategy

The memes helped lift HODL from a mistyped “hold” to a widely adopted slang term and trading strategy used in the cryptocurrency community. Quartz heralded it as one of the most important terms in crypto culture in 2017, describing it as a determination to “stay invested in bitcoin and not to capitulate in the face of plunging prices”.

Famous Examples Where HODL Should have been Adopted

There is certainly great potential for HODLing as an investment strategy, and not buckling under pressure, as history shows us – and not just in the cryptocurrency world. One of the most notorious examples of failing to “HODL” happened in the mid-1970’s when Ronald Wayne, Apple’s third co-founder – alongside Steve Jobs and Steve Wozniak – sold his 10 per cent stake in the then-start-up back to the other two co-founders for $800.

In August 2018, Apple achieved the historic milestone of reaching a market capitalisation of $1 trillion. Had Wayne adopted a HODL mentality, his Apple stake would be worth around $100 billion today.

Similarly, when another tech giant, e-commerce titan, Amazon first floated, it was worth $18. It dropped to just $1.5, leading many early investors to sell their assets. Now, however, a single stock is worth around $1,700. There are numerous other instances where a HODL philosophy would have proved the right course of action (or inaction) in other investment spheres – including real estate and especially in cryptos. 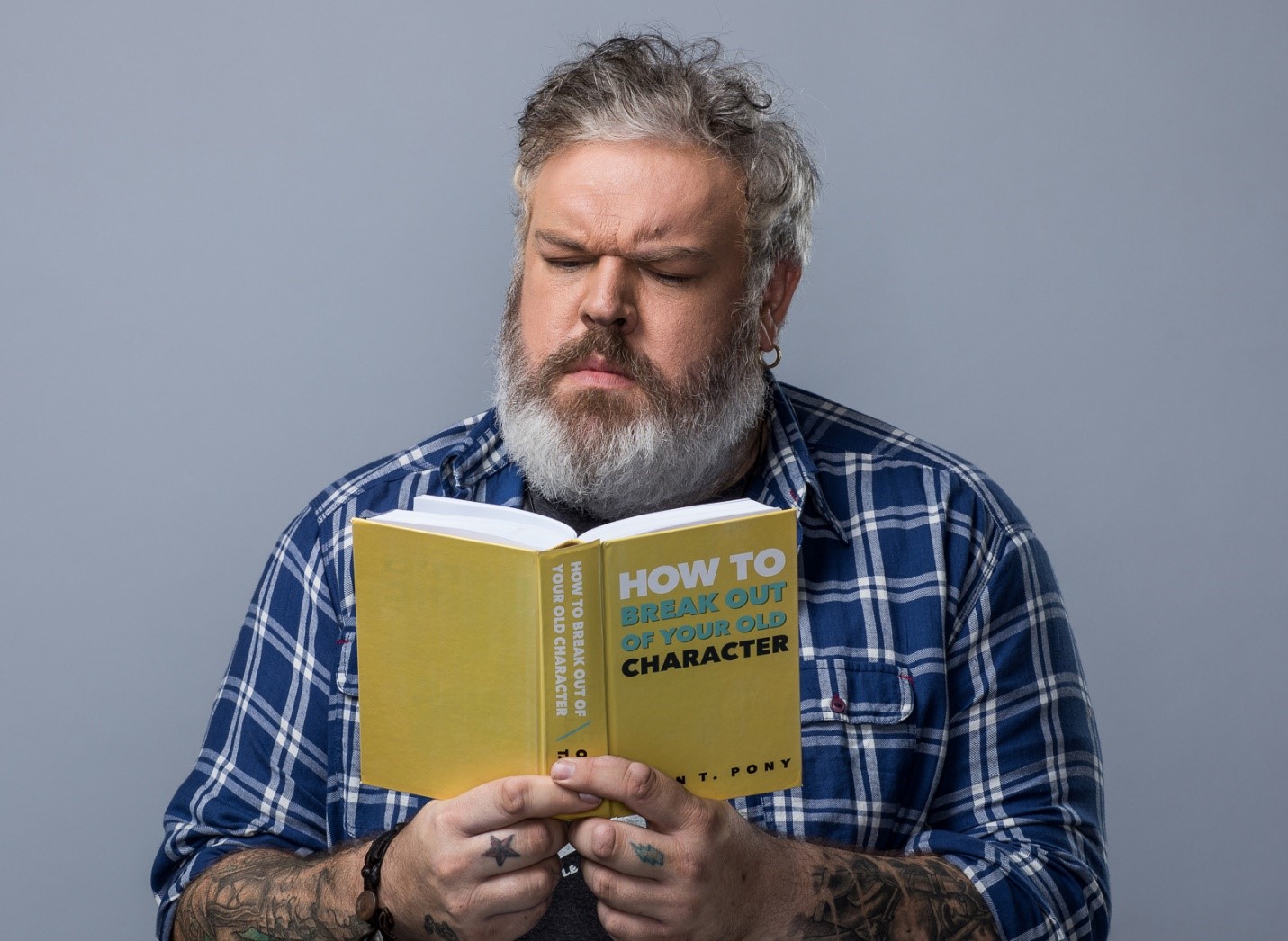 Of course, it is impossible to predict the future, but Jay Smith, one of leading global social trading and investing platform eToro’s most recognisable traders, believes staying strong will reap the biggest rewards. Full-time trader Smith – a.k.a. jaynemesis on eToro – describes his trading style as “fundamentals, future and HODLing”.

Of the potential of cryptos, he continues: “I’ve always been a fan of automation, futurology and transhumanism. On top of that, I am interested in politics, ideology and economics. Cryptocurrencies are a melting pot for all of these things, experimenting with new economic models, governance models, moral and ideological models and offer massive advantages over the systems they aim to replace.”

Smith adds: “I firmly believe that cryptos will change the world, replacing stock markets, most currencies and powering everything from machine-to-machine payments and the Internet of Things through to streaming media, prediction markets, governance systems, voting systems, even potentially the internet. That being said, there is a long way to go, we are in the very early stages for most of these areas.”

Cryptoassets are unregulated in some EU countries and the UK. No consumer protection. Your capital is at risk.

We want to share with you a new promo video from eToro. This video made our day 🙂

eToro is a multi-asset platform which offers both investing in stocks and cryptoassets, as well as trading CFDs.

Past performance is not an indication of future results. Trading history presented is less than 5 complete years and may not suffice as basis for investment decision.

Copy trading is a portfolio management service, provided by eToro (Europe) Ltd., which is authorised and regulated by the Cyprus Securities and Exchange Commission.

Cryptoasset investing is unregulated in some EU countries and the UK. No consumer protection. Your capital is at risk.

eToro USA LLC does not offer CFDs and makes no representation and assumes no liability as to the accuracy or completeness of the content of this publication, which has been prepared by our partner utilizing publicly available non-entity specific information about eToro.