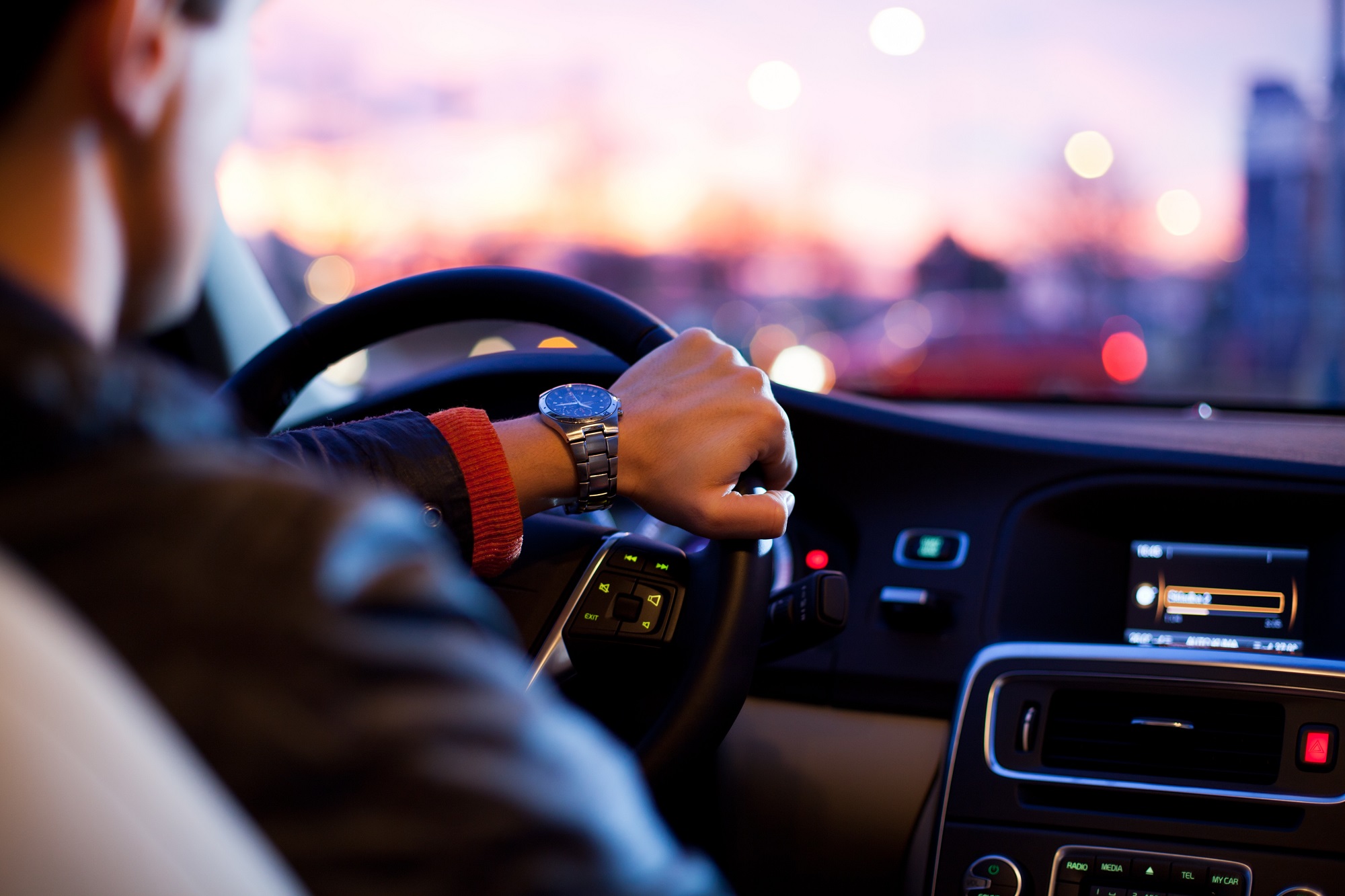 What happened to Uber?

At its IPO last week, Uber was valued by $82.4 billion. That’s much less than the early forecasts of $120 billion. The stock plunged by about 18% in the first days of trading from the initial price of $45 a share to the levels near $36. Then, however, the price had 3 bullish days and touched $44. Does the stock possess potential? Which factors will outweigh, positive or negative?

Uber’s story draws investor attention for a number of reasons. Firstly, this was one of the major initial public offerings this year and an indicator for tech companies in general. Secondly, Uber represents a bet on the future of the ridesharing business, which is a relatively new industry.

On the one hand, the IPO can be called “disappointing”. The major problems of Uber are the absence of profit and doubts that the company will be able to keep its drivers as independent contractors and not employees. The stock’s performance was affected by the downtrend in the smaller rival Lyft, which continued even after the company’s financial results came out better than expected. Some analysts also claim that the nervousness related to trade tensions between the United States and China hurts Uber. Finally, many investors still wait until the price action settles before considering the idea of buying the stock.

On the other hand, the market may have become too pessimistic about Uber. After all, it is larger than Lyft and is developing internationally. Ridesharing is not the company’s only business, there are also services like Uber Eats, Uber Freight, and vehicle financing. These areas look quite promising and are compatible with Uber’s main specialty.

All in all, as time goes by Wall Street’s interest in Uber may rise. After a couple of weeks passes, underwriters may emerge with positive views pointing out at the further monetization potential of the company.

Uber’s stock will keep trading choppily in the upcoming days. The chart doesn’t provide us with much history. The IPO price of $45 is the main benchmark for now. The next natural level to watch on the upside will be at $50. The general market sentiment will have a big impact on the dynamics of the price. If the environment for stocks improves, this will help Uber a lot.