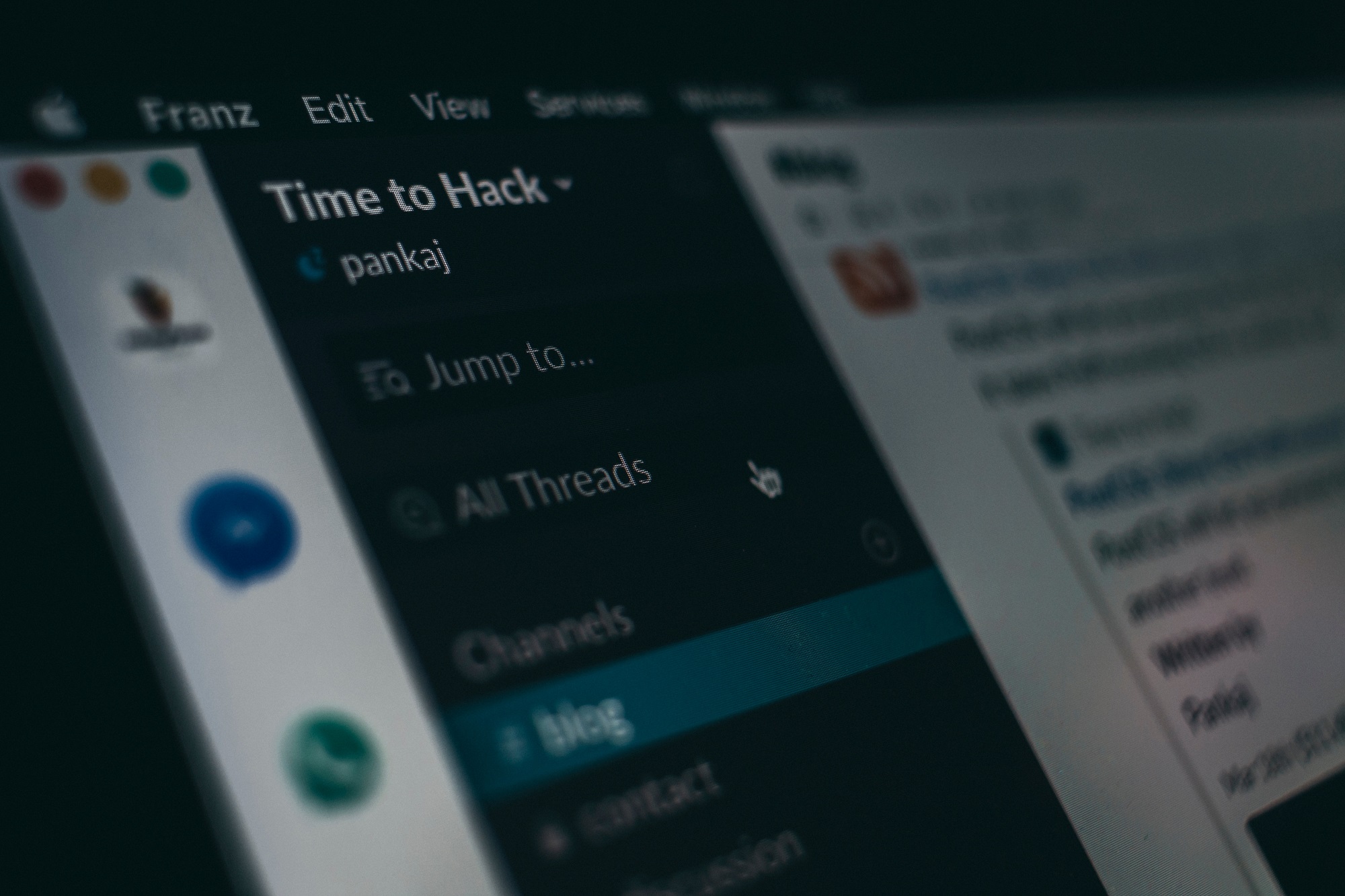 What’s up for Slack?

Slack Technologies plans to go public on June 20 (this date may change). Should you forget everything else and try to grab the stock right away?

This year has been rich with IPOs of big tech companies: Lyft and Uber have already conducted their initial public offerings. On the one hand, these firms come from industry with interesting potential and their effort to raise money is a way to move the world’s technological development forwards. However, the major theme in the market was a disappointment. After the pre-IPO hype, the stocks didn’t perform well. As a result, investors now doubt whether these companies represent a good bet. There’s also fear that other tech stocks like Slack will also suffer when trading starts.

Slack provides cloud-based tools and services that facilitate workplace collaboration. In other words, it’s a messenger with multiple features. The company now has more than 10 million daily active users. However, most of them use messenger for free. The number of paying customers is about 85,000. Some of these organizations have just a few dozen users, while others have thousands.

Like Uber and Lyft, Slack can’t boast of profit. The company reported losses from operations of $143.85 million for 2018. Although this amount is tiny compared to what Uber lost, the fact still stands: Slack isn’t making money yet. The latest figures available for now show that Slack’s revenue rose by 65% y/y in Q1 to $134 million, while its losses increased by 50% to $39 million. The company pledged to report more detailed financial results on June 10.

So far there are no good references for Slack’s potential valuation. In addition, one of the company’s main competitors is Microsoft, and it’s a force to be reckoned with. Its product called “Microsoft Teams” is rapidly growing. Other rivals of Slack are Facebook Workplace and Trello.

On the upside, given its dynamic growth, Slack has solid chances to be a decent long-term investment. The cloud services it offers will likely stay in demand, its costs are more or less fixed, while the customer loyalty will probably be high as users of such services usually don’t like to switch to other platforms.

Notice that, unlike Uber, Slack will do a direct listing. It means that it won’t offer new stocks, but its shareholders will sell their existing shares to the public. In 2018, Spotify Technology SA used this method to go public. The shareholders are not obliged to sell their shares, so it’s hard to predict what will really happen at the day of the listing. There may be not so many stocks offered at the beginning. If the stock’s price jumps at the start of trading, the possibility that holders will want to sell will get higher.