Home Stocks The IPO of WeWork: a hot ticket or an empty shell? 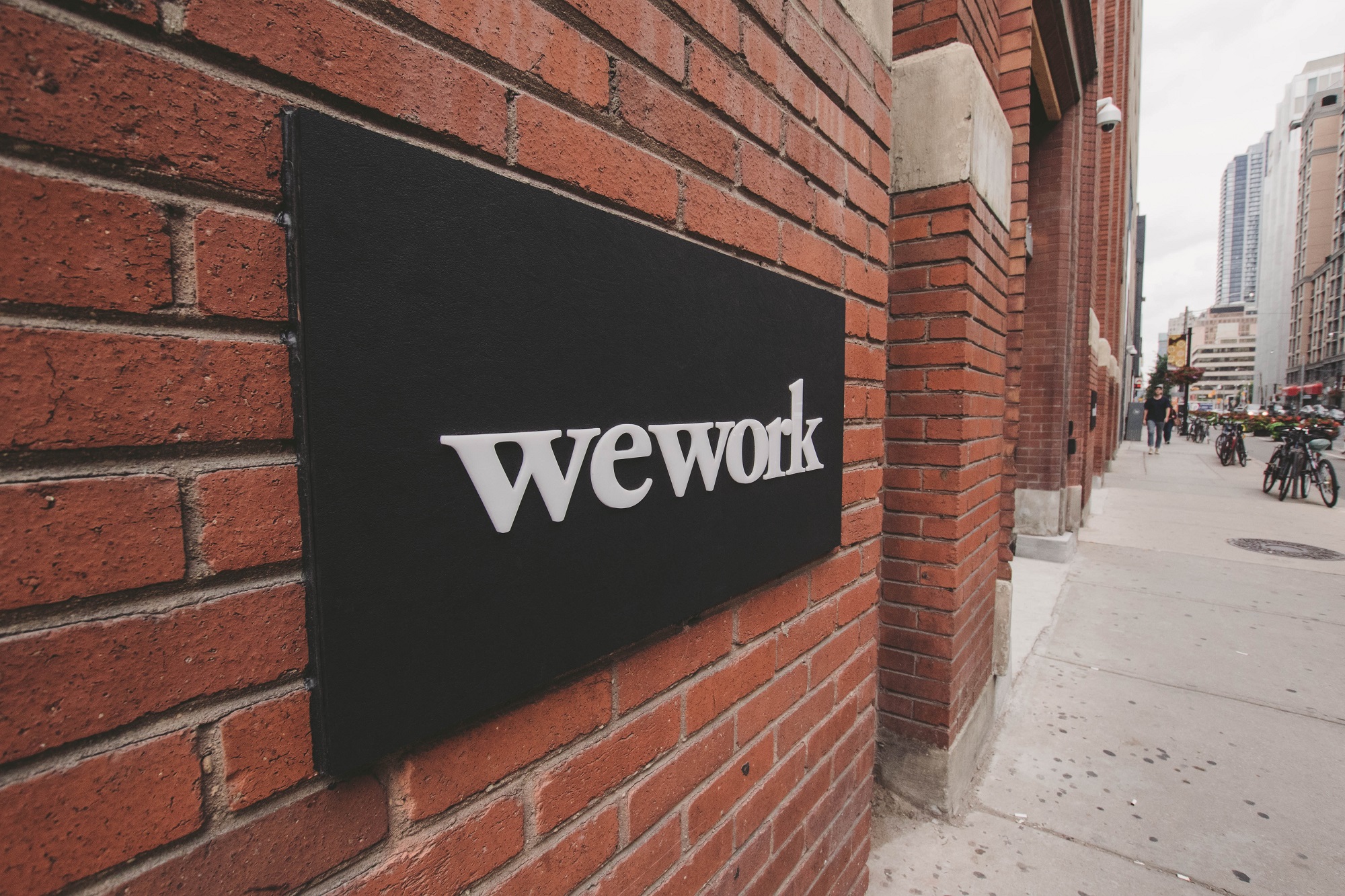 The theme of 2019 is that each tech IPO raises forecasts and concerns about the next tech IPO. Now that Uber has gone public, the market is looking at the upcoming direct listing of Slack and the offering of WeWork that is to happen sometime later this year.

WeWork is a co-working giant that provides shared workspaces to everyone from startups and freelancers to large enterprises. It has recently rebranded to The We Company which also comprises co-living offerings under the brand of WeLive and the education unit called WeGrow. The company’s valued at $47 billion.

If you want to read about WeWork’s profit, we’ll have to disappoint you: this is another tech loss-maker. In 2018, its losses accounted for $1.9 billion versus $1.8 billion in revenue. So far, the company has been relying on private investors for funding. In particular, SoftBank put more than $10 into it. WeWork must have hit a limit at that source of funding as it decided to go public. As it filed for IPO confidentially, it can refrain from releasing the detailed financial info until the SEC finishes with its documents.

Let’s have a look at WeWork’s business model. The company has to pay large amounts of money for real estate which it then slowly gets back by renting the spaces to its clients. The management describes WeWork as a tech company. However, many specialists don’t see a big difference between it and traditional real estate firms. Notice that other companies with a similar business type tend to have a smaller valuation. That is a thing that can make investors reluctant as everyone wants to see vast fields of potential development and monetization lying ahead of a unicorn that has come to raise funds.

Investors will have an example of Uber to look at while they make their minds about The We Company: this unprofitable ridesharing giant had drawn a lot of attention to its IPO, though it wasn’t as big as expected and left a sour feeling among many investors. All in all, WeWork’s business is more mundane and less innovative than that of Uber. The company’s ownership of real estate will leave it with safe and sound capital. However, there’s a big question about whether its profit margins will provide WeWork with enough cash to live long and prosper.