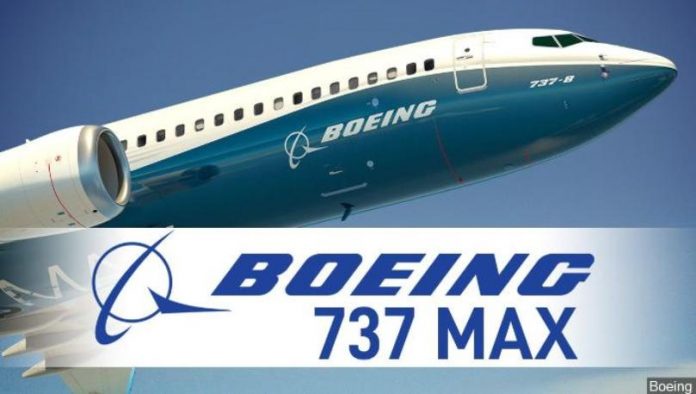 On October 29, 2018, the first incident involving the Boeing’s 737 Max 8 aircraft occurred, killing all aboard. On March 10, 2019, a second incident, involving the Boeing’s 737 Max 8 aircraft occurred, again killing all aboard. The majority of countries, eventually followed by the USA’s FAA (Federal Aviation Administration) have grounded the 737 Max aircraft due to safety concerns. Boeing shares fell by about 10% on the news, and are still looking to recover.

Boeing is in a case of a special situation at the moment. Usually, such situations provide some exciting opportunities for investors who take advantage in times of market overreaction.

First, let’s try to understand what exactly happened with Boeing and the reasons for grounding of its 737 Max. After the crash happened an investigation was launched. The Ethiopian Civil Aviation Authority basically found that particular software, MCAS, regulating the angle of attack (the degree which the airplane flies at during take-off), was at fault. What it did was trim down the aircraft even though it was flying at normal conditions. That caused the 737 Max to eventually nose-dive to the ground shortly after take-off.

While there are some controversies surrounding the actual build-up of the aircraft itself, if Boeing is able to fix the software, this would most likely lead to groundings being lifted very soon. As FAA has recently come out to say, the 737 Max should be flying again by December.

With Boeing lowering its rate of production of the 737 Max aircraft, multiple lawsuits, and reversed orders, its Q2 figures are most likely bound to be poorer than Q1. However, if you look at the broader picture, Boeing still has a solid business foundation.

First, it has a duopoly with Airbus, both companies accounting for 99% of the global airliner market. Second, as of March 31st, it has a backlog of 5522 aircraft. That’s 7 years of Boeing’s 2018 aircraft output. While 737 Max orders account for 80% of this backlog, few companies have announced they would cut back on their orders of 737 Max, and this shows trust from the airline companies in Boeing’s new aircraft. Moreover, before the crash happened Boeing had a healthy growing EPS, and currently has a rather fair, and much smaller PE ratio than Airbus (now at 34), of around 20.

Boeing vs Airbus PE within the last 6 months:

In general, the biggest risk is that there will be yet another accident, and all of 737 Max aircraft will be halted indefinitely. With 80% of Boeing’s backlog being 737 Maxes, that’s a lot of aircraft and lost orders. That said, however, it is impossible for Airbus to take over Boeing any time soon in the near future. Airbus itself has a backlog of 7357 aircraft, and that’s 9 years of its 2018 (about 800 aircraft) production. This should give Boeing plenty of time to come up with a major solution, in case things turn for the worse.

Boeing is currently trading at about 20% discount to it’s March highs. The nearest resistance is at $375, and nearest support is at $340. RSI is in the normal range, at 45.