Home Commodities The fear of recession pushes gold up 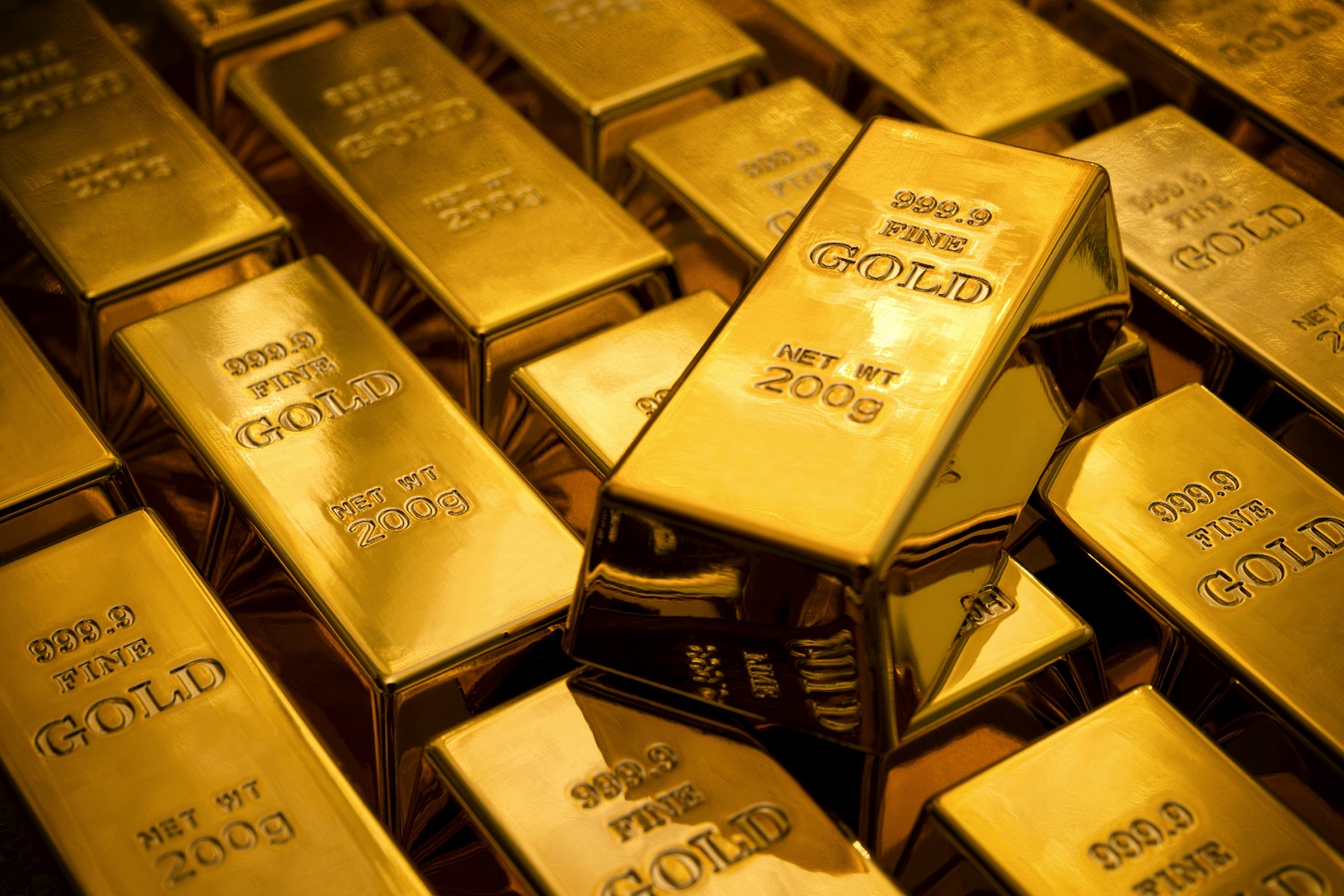 Gold price rose to the highest levels since the end of February above $1,320.

The driver that propelled the precious metal to the upside was the fear of recession in the United States. This fear spiked up as the US 3-month Treasury yield dropped on Friday below the 10-year return. In other words, American yield curve inverted for the first time since 2007. Such setup means that market players are concerned about the future. For several times over many decades, recessions happened during the period between a few months and two years after the longer-term yields became lower than the short-term ones.

When investors are seized by recession fear, they start to price in rate cuts by the Federal Reserve. Lower interest rates mean that although gold doesn’t bring income in the form of interest, it becomes attractive as a reliable store of value. Another factor that is increasing gold’s safe-haven appeal is the mounting concerns over Brexit. All in all, these are serious reasons to look for more upside in gold. Going forward, uncertainty will fuel gold’s rally, while relief will kill it.

For now, there’s still no rush in this market as the price remains below the significant resistance levels. Yet, the longer the price stays above $1,300 and higher, the stronger bullish interest will accumulate.

In the near-term, gold will face resistance at $1,326 (January high). The advance above this level will open the way up to $1,333 and $1,346 (February high). Notice though that the weekly chart shows a lack of positive momentum. Moving averages at this timeframe are horizontal, so if gold gets to this year’s highs it will likely make a stop there or retreat. Support is offered by this month’s channel around $1,307.

Gold can be traded as a CFD at eToro.