Home Learn to trade The 3 Most Common Types of Millionaires 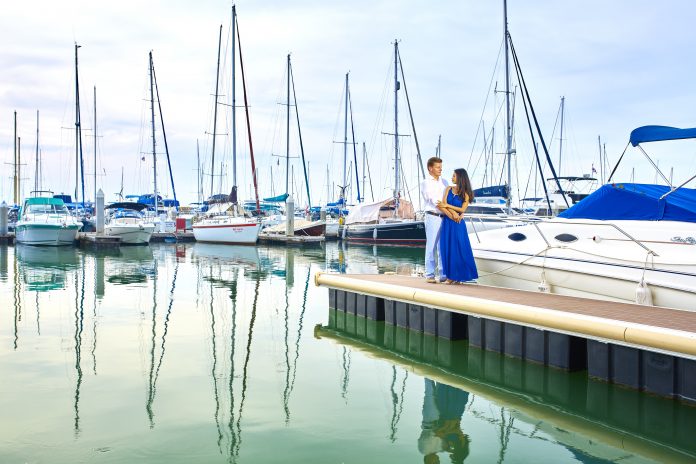 Everybody wants to be wealthy, that’s a given. But how does one become wealthy? This is quite possibly one of the most complex and intricate questions one can ponder. There are numerous answers one could provide and various answers that suite different people. However, when it comes down to it, the only answers that matter are the ones given by the ultra wealthy. The people who truly know how to become wealthy are the ones who have continuously grown their wealth to the point of becoming millionaires.

Therefore, in an attempt to discover the true answer on how to become wealthy, a man by the name of Thomas C. Corley studied and interviewed 233 wealthy millionaires over the course of four years. While conducting this study, it was found that these wealthy individuals fall into the category of being either a “Saver-Investor”, “Virtuosos”, or a “Dreamer”. These three categories are very different and distinctive ways these wealthy individuals used to build their fortune and are originally described here. 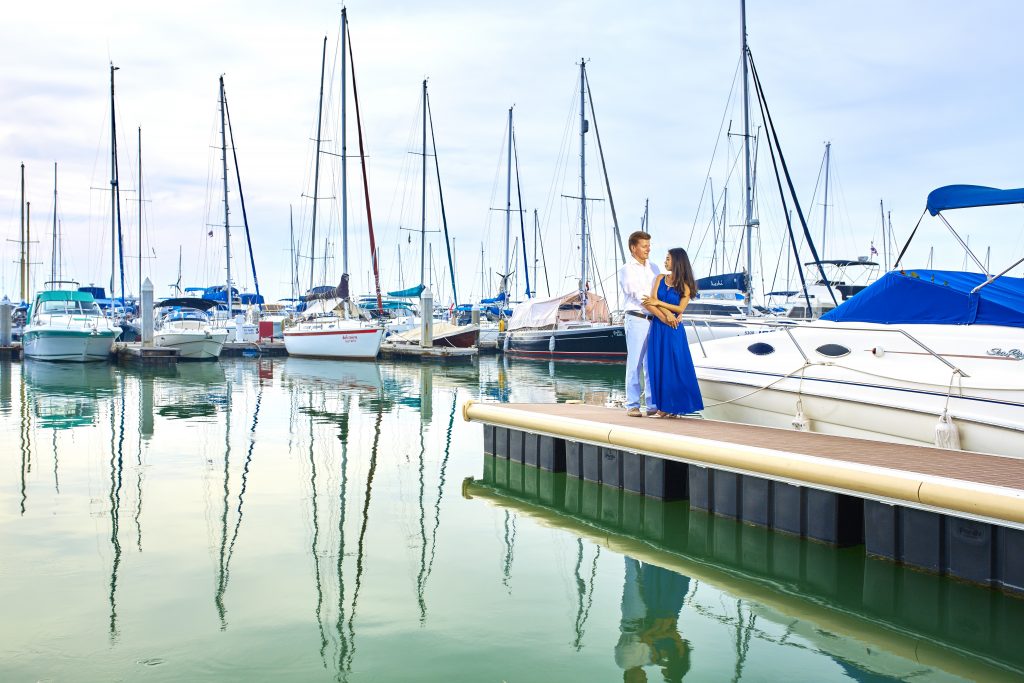 The “Saver-Investor” millionaires accounted for just 22% of the wealthy individuals involved in the study. This group of millionaires all had zero debt and allocated 20% or more of their modest income to investments. On average, it took the Saver-Investors about 32 years to accumulate their wealth to an average of $3.4 million.

The “Virtuosos” group of millionaires accounted for 27% of the people studied and accumulated their wealth by being the best at what they did. These people were either entrepreneurs/small business owners or individuals working for large corporations that provided generous stock based compensation. On average, this group of millionaires accumulated around $4 million over a 20 year period.

The largest group of millionaires who accumulated the most amount of wealth in the shortest time span are the “Dreamers”. This group accounts for 51% of the individuals involved in the study and accumulated an average wealth of $7.4 million over a 12 year period. These wealthy individuals chased their dreams until they turned them into a reality and either generated a substantial income, profit or gain with their dream.

To learn more about this study and of Thomas C. Corley’s work be sure to read this article from Business Insider. 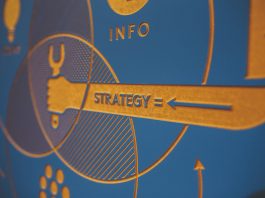 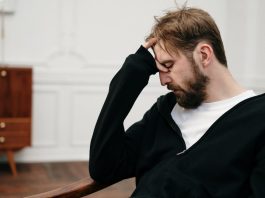 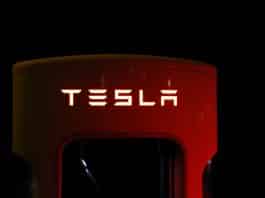