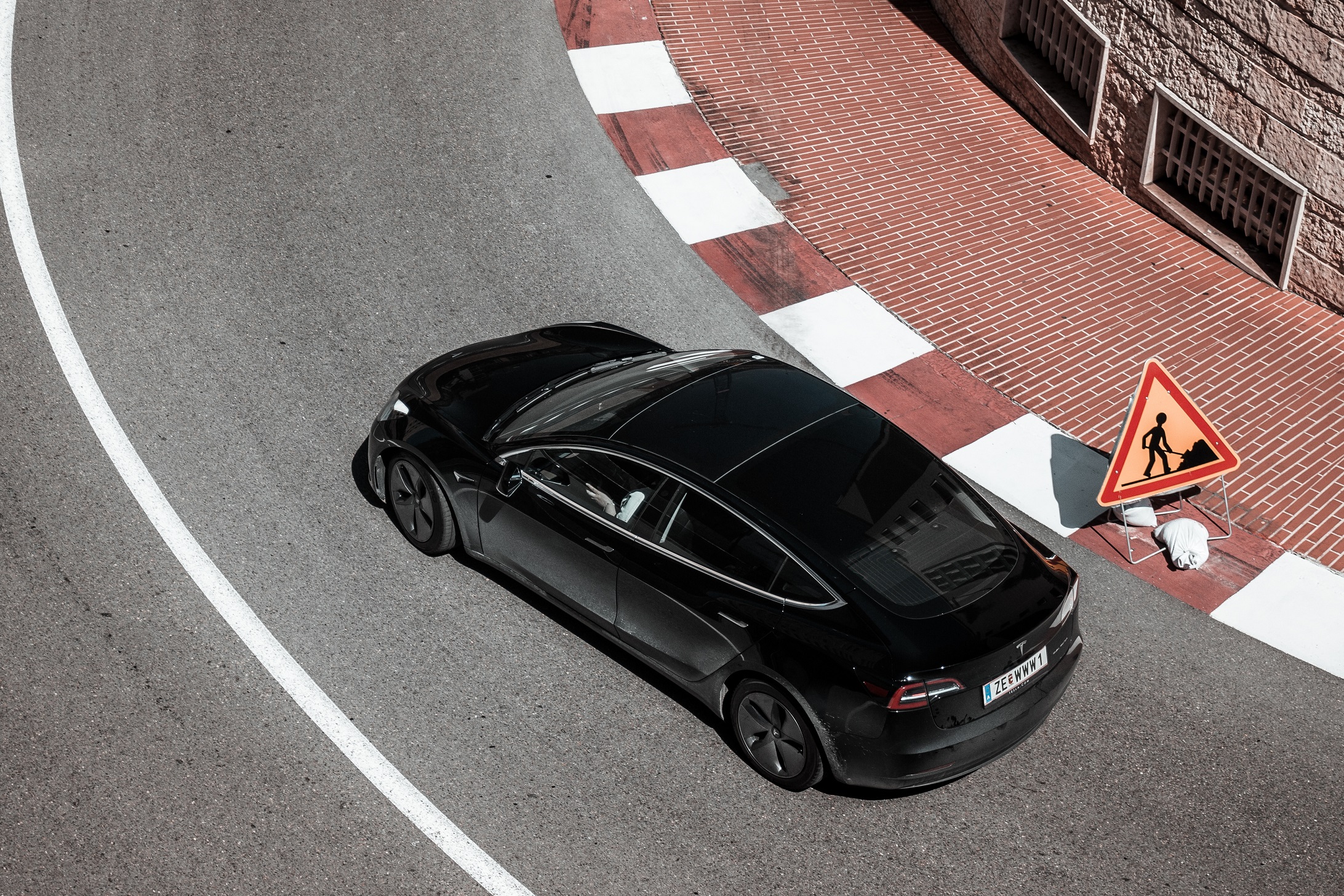 The stock of Tesla fell to the lowest level since the beginning of January 2017 after the company released last week its financial results for Q1. Although market players didn’t expect much, the company’s earnings still disappointed them. What’s the problem with Tesla?

Life has never been easy for Tesla. The company lives in a never-ending struggle for profit. This year’s start was particularly bad for the company with CEO Elon Musk’s legal battle with the SEC, lower deliveries, and employee layoffs.

The electric-car maker held an autonomous-vehicle investor day on Monday, where Musk said that Tesla would have over a million autonomous vehicles by 2020. However, the event failed to impress investors. Analysts said that it was aimed to distract everyone from the problems the company’s facing.

On Wednesday, the company unveiled that losses in the first 3 months of the year exceeded expectations: $2.90 versus $1.30 per share. The revenue accounted for $4.54 billion instead of $4.84 billion expected. There also are reasons to worry about the structure of the company’s sales: deliveries of the original Model S and Model X dropped drastically in the quarter. Although Musk claimed that this wasn’t caused by cannibalization from the newer, cheaper Model 3, the concerns may linger.

According to Musk, Tesla will return to profit in Q3 after it resolves logistics issues with global vehicle deliveries. Even if this estimate turns out to be correct, the company will have to undergo more pain before it happens.

Tesla stock is down by more than 20% since the start of 2019. Last week it closed below the minimums of the last year. If the price doesn’t return above $250 until the end of April, it will mean that Tesla has entered a new lower range. In this case, it will be vulnerable for a slide to the $200 mark.