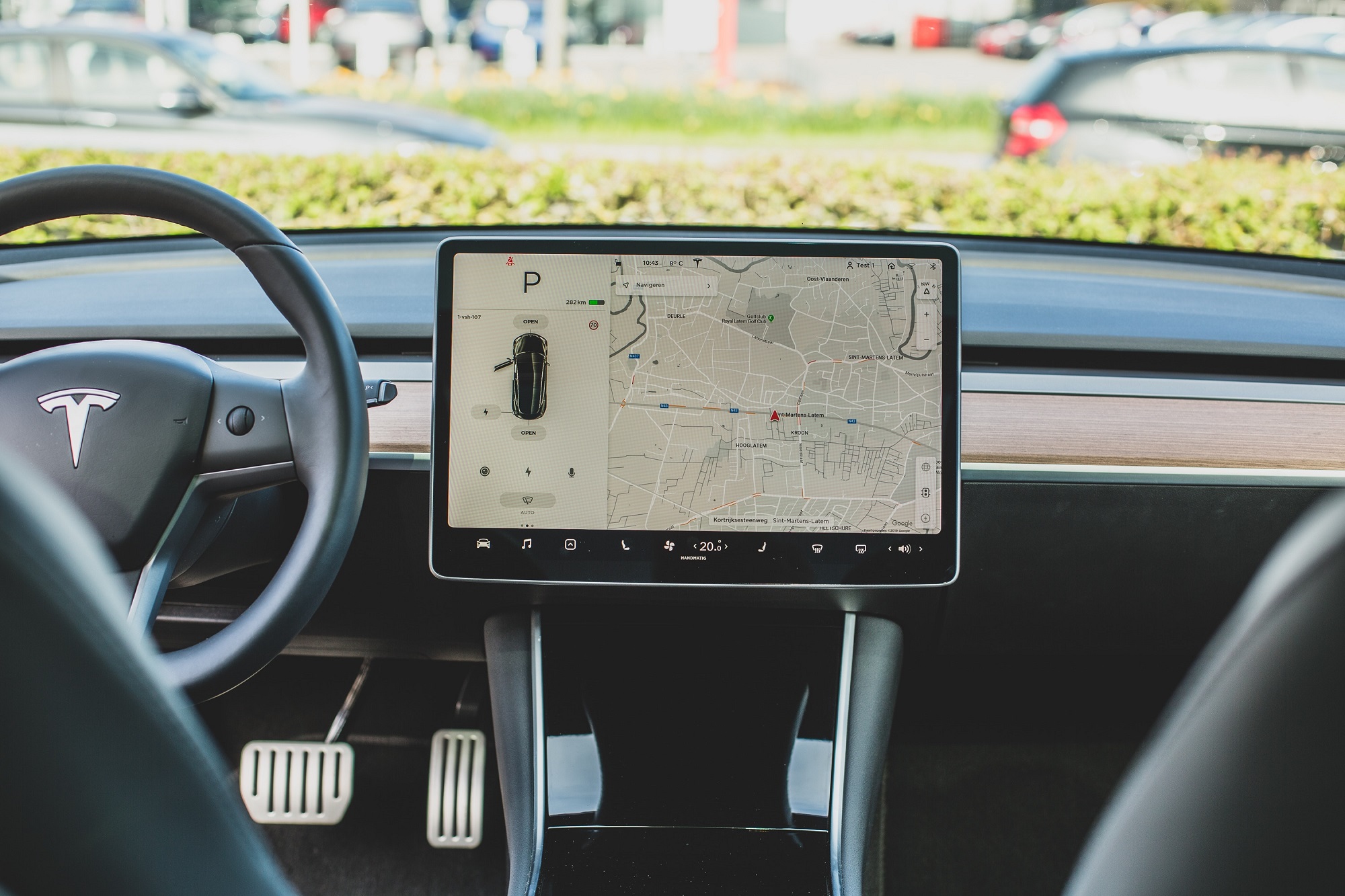 What happened to Tesla?

Tesla stock has been recently hit and fell to the lowest levels since 2016. Last week CEO Elon Musk warned employees by email that it was necessary to cut spending as the company has no money to spare. In addition, safety regulators concluded that Tesla’s Autopilot was engaged at the time of a fatal Model 3 crash this year. Finally, this week an influential analyst from Morgan Stanley said that in the worst-case scenario the stock would cost $10.

You are Tesla’s investor if you are bold enough to bet on driverless electric cars and/or fell for the charisma of Elon Musk. However, the company’s resources and infrastructure are small, so you will have to wait for a long time until the ambitious CEO brings his dreams to life.

So far, many analysts have slashed forecasts for Tesla. The company’s problems don’t represent any kind of secret for anyone: Tesla is low on cash and high on debt. Indeed, the possibility that a large company like Apple or Amazon will want to buy the automaker doesn’t seem very high. At the same time, we are now at the point when the newsflow has become so negative that relatively small positive surprises may temporarily turn the things around.

The main thing to watch is about the deliveries. Musk must have decided to support the price as another leaked email for employees outlined the possibility of the record deliveries in Q2 that would top 90,700 deliveries of Q4. So far, the data gathered from the open sources makes us cautious about this forecast. Figures from the Netherlands and Norway show that model S/X registrations are down. In addition, tax benefits for electric vehicles in the US are over.

All in all, Morgan Stanley is probably being overly dramatic. Tesla has rather loyal investors that used to the big price swings. It also raised $2,7 billion this month and will probably able to do that again. Yet, only the signs of sustainably increasing deliveries will make investments in Tesla pay off. We don’t expect to see this kind of stability this year.

Tesla stock is down by more than 50% from its all-time high. Volatility will likely remain high as lows may be followed by short covering rallies and vice versa. However, the stock will likely find it difficult to return to the previous range above $250.