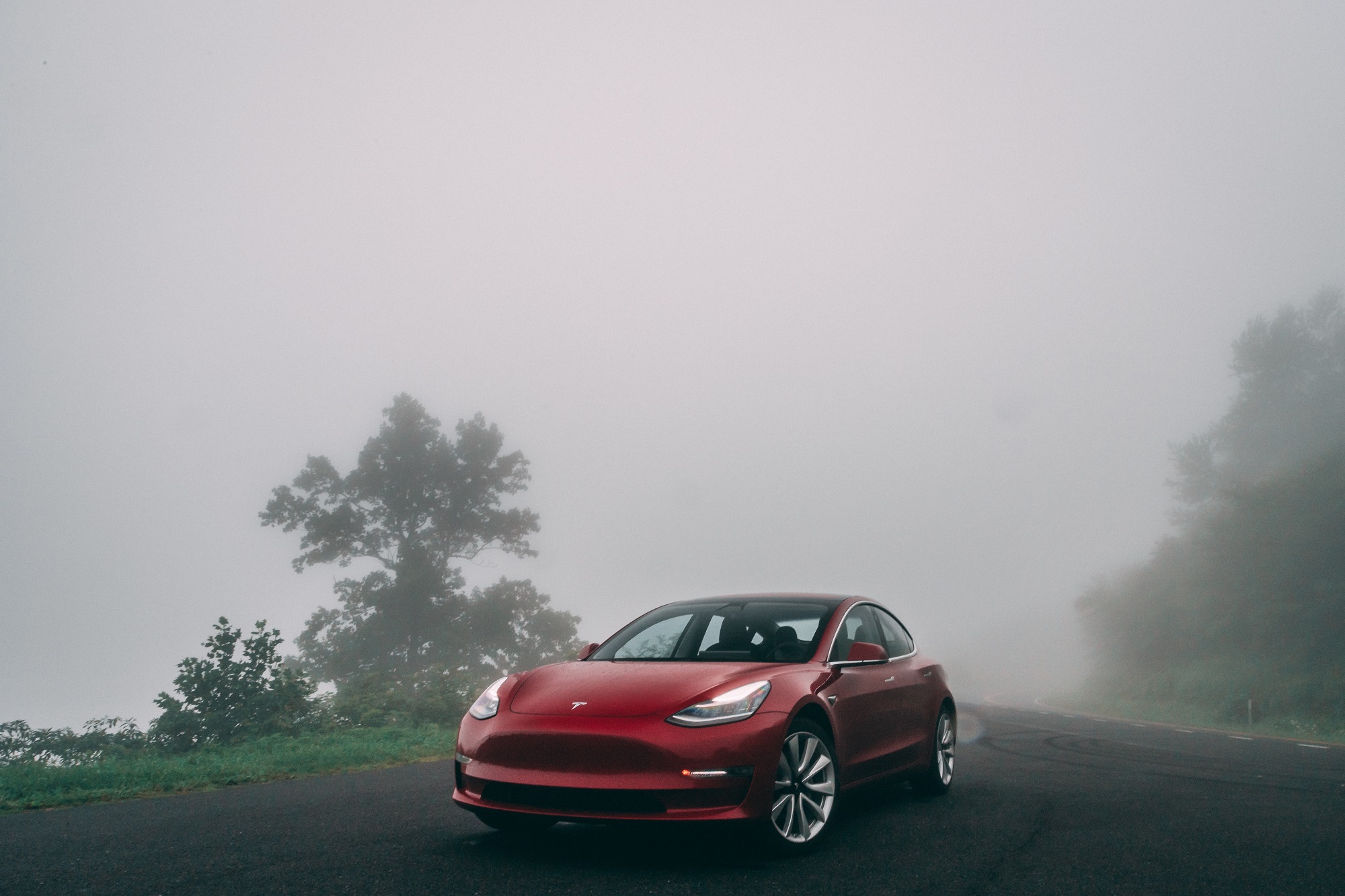 Tesla Inc. announced that it plans to raise about $2 billion through debt and stock offerings. The company is going to sell $1.35 billion in notes and about $650 million in shares. The stock took the news positively. Will the recovery last?

Last year CEO Elon Musk emphasized that Tesla wouldn’t need additional funds as sales of Model 3 sedan should generate enough cash. However, reality brought him back to the ground. The first quarter was hard for the electric-car maker as the number of deliveries fell and cash balance reached a 3-year minimum. As a result, Tesla lost $700 million. You can read more about the devastating earnings report here.

Musk himself will lead by example: the CEO will buy $10 million in stock. On the one hand, the extra cash will certainly reduce the risks for the company and make its position more stable. Tesla needs money for developing Model Y crossover, Semi truck and Roadster sports car, as well as building a battery and vehicle factory near Shanghai where it plans to start producing Model 3s later this year.

On the other hand, this makes Tesla look like a bottomless pit that is eating investor money: you need to believe not only in the future of the industry but also in Musk’s ability to make ends meet. Luckily the news didn’t come from his notorious Twitter account.

Still, despite the concerns, investors should realize in the end that the need for more money is only natural for Tesla. After all, the company has been started recently enough compared to GM or Ford and it has to build the infrastructure from nothing. As a result, if the company manages to keep progressing and return to profit in Q3 as Musk has pledged, the market’s optimism will return.

Soon enough we will find out whether the price’s fall below $250 was a bear trap. If the stock manages to close the week above this level, it will get a chance to recover to $260 and $275 (200-week MA). If the attempt to return to the previous long-term range fails, downside target will lie around $220.