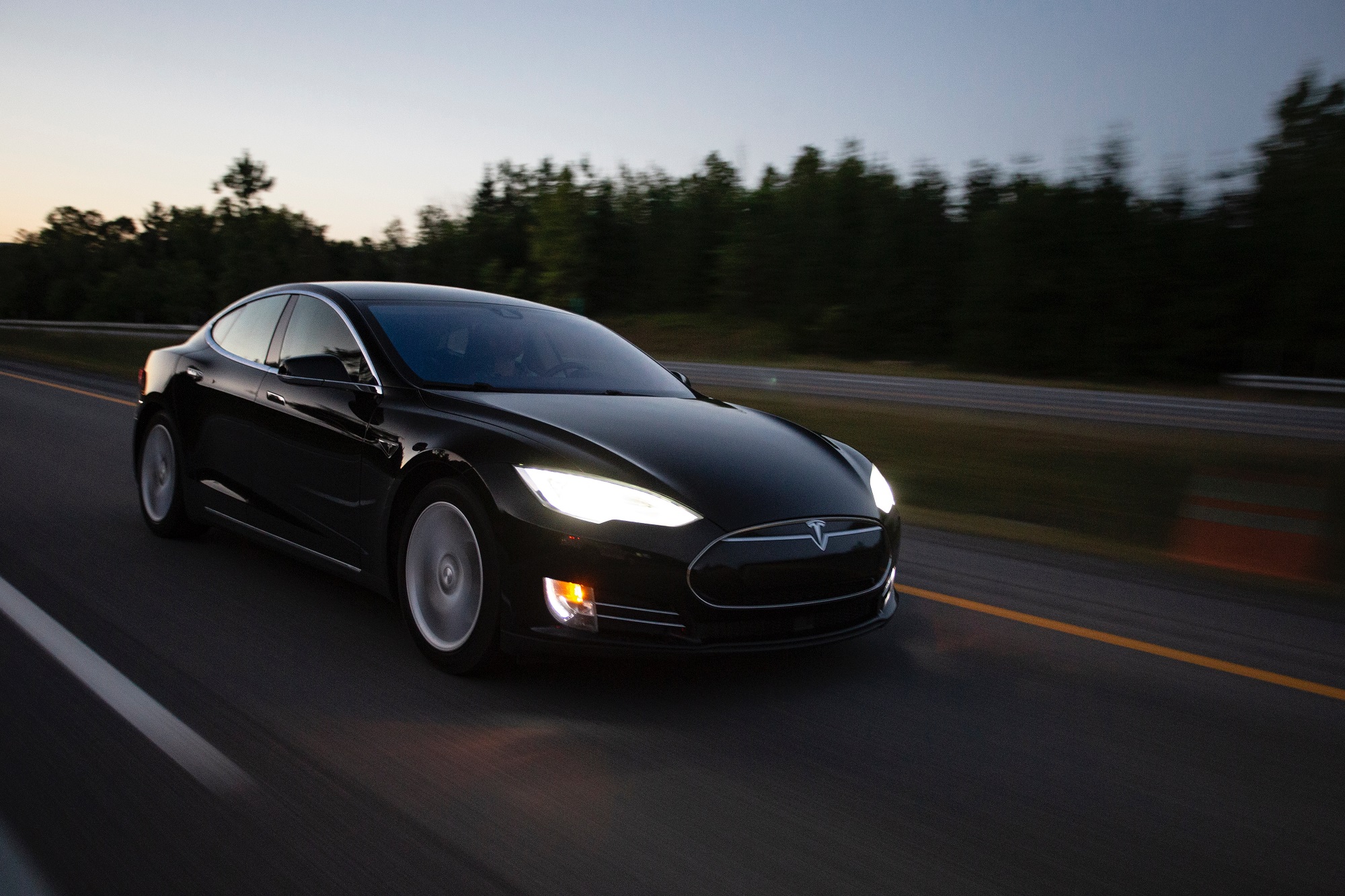 It’s a big day for Tesla. The company reported a massive drop in auto sales in Q1 after the market close on Wednesday. In addition, the attorneys of CEO Elon Musk will face the SEC in court on Thursday. Let’s see what we can make of these events.

We already explained the story of Musk’s clash with the SEC. Today the court will rule whether Musk has violated a deal that he and Tesla reached with the commission last year regarding monitoring of his social media posts. If Musk loses, Tesla will face new fines. There’s also a slight chance that Musk may have to step down as the CEO, although it’s hard to imagine that he leaves the company entirely.

Now it’s time to discuss the economy of things. In the first three months of 2019, Tesla delivered 31% fewer vehicles to customers than in the previous quarter. This is worrying news because the company needs steady sales in order to repay its massive debts. On the other hand, analysts were prepared for a negative reading and the deliveries of Model 3 looked encouraging.

In addition, if you compare the sales with the number seen in Q1 last year, you will see that the company has made substantial progress. The number of orders greatly exceeds the number of deliveries, so the demand for electric cars is higher than we can assume just by looking at the sales figures. This quarter Tesla started shipping the Model 3 to Europe and China. The best-selling product has shown great results in Germany and it’s possible to expect more. This lets us think that Q2 sales will be stronger.

The biggest challenge is cash. The next big debt payment of $566 million is in November. The company had $3.7 billion on hand at the start of the year and paid $920 million in March. Tesla also needs money for the production of the Model Y (a cheaper SUV built on the Model 3 sedan platform) and the construction of the new plant in Shanghai. All in all, despite the grim headlines, the position of the company is stable and it has enticing prospects for the future.

Last week the stock formed a bullish engulfing pattern and closed above the 200-week MA at $275. However, the price reached the downtrend resistance line around $293 and, given all the risks, may pull back to $280. The strong support is in the $250 area. A break to the upside will make Tesla target $300 and $310.