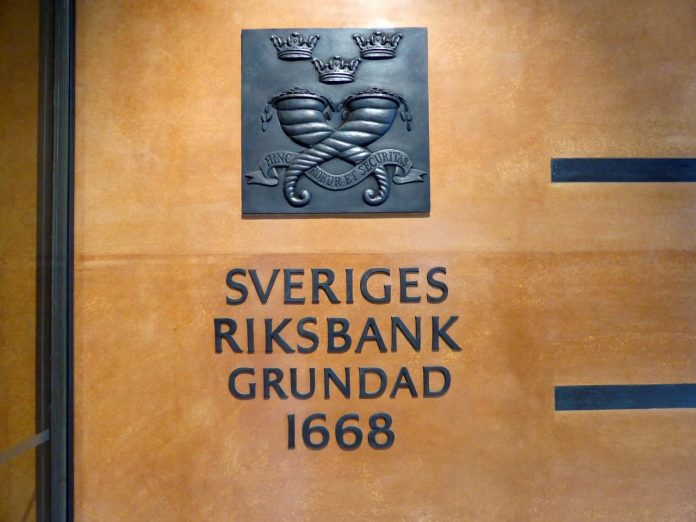 Sweden, one of the pioneers of negative interest rates, became the first to end that policy (since 2014) on Thursday, as it raised rates by 25 basis points. In 2009, the Riksbank, the world’s oldest central bank, became the first to charge commercial banks to hold deposits rather than pay them interest. In 2015, it lowered its key policy rate below zero, following a similar move by the European Central Bank the year before. On Thursday, Sweden’s central bank raised the key rate to zero from minus 0.25%. 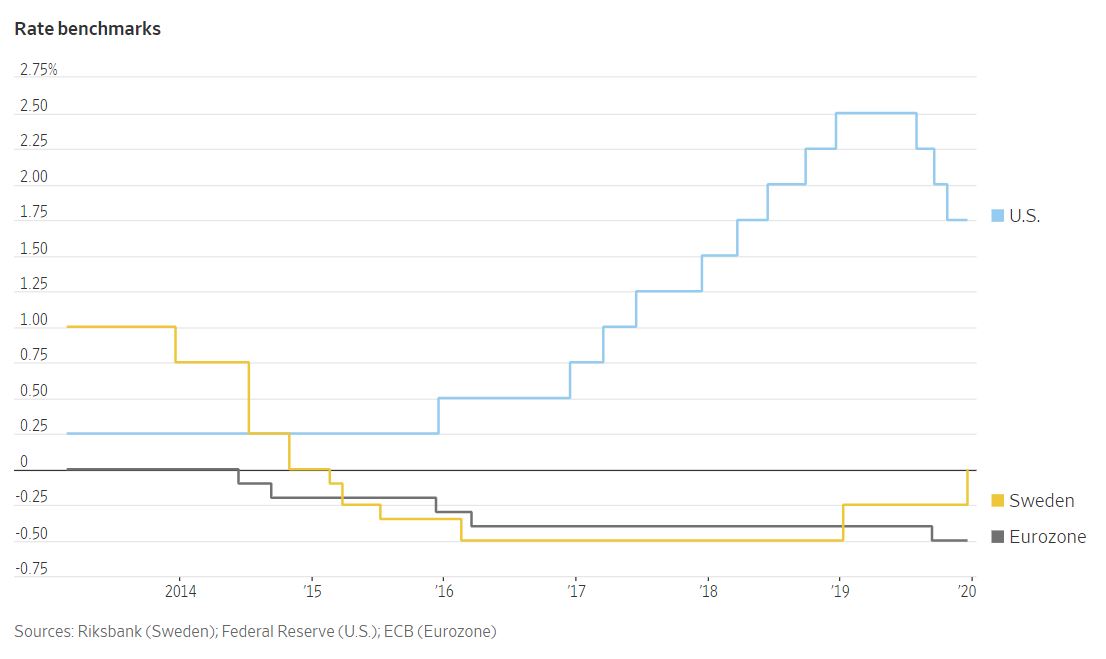 Central bank interest rates play an important role in setting the tone to the economy and the markets. Negative interest rates are an extreme measure of trying to spur growth and incentivize borrowing and investment by companies. While by many it is seen as an important tool in a low interest rate environment, there are controversies and many point to the distortions negative rates create to the markets and banks. 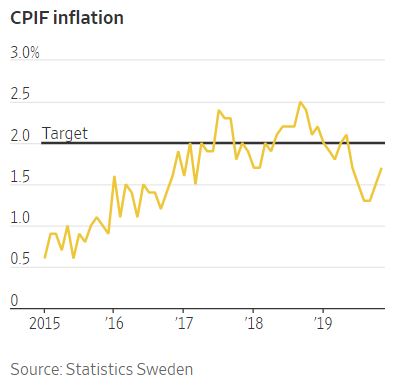 Second, it feared that negative interest rates would incentivize households and businesses to take on too much debt. 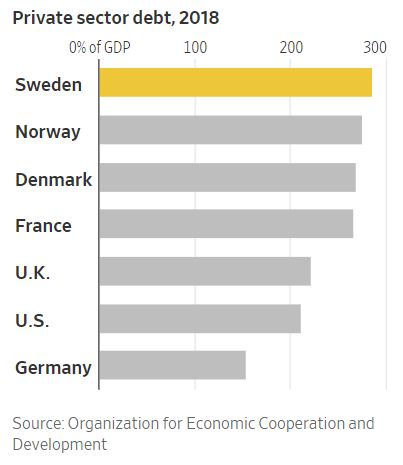 The central bank, however, signaled caution, indicating it has no plans to raise rates more in the coming year. The Riksbank is the first to leave negative rates territory since 2014. Prior to that, Denmark’s central bank briefly raised its then negative key rate above zero in early 2014. However, it quickly dropped it back below zero again in response to the ECB’s interest rate move that same year.

Unlike its peers, Denmark’s central bank focuses on keeping the exchange rate of its currency against the Euro steady. That makes interest rate changes less instructive for other central banks and market players. “All central banks watch each other,” said Laurence Boone, chief economist at the Organization for Economic Cooperation and Development. “I don’t think negative rates have ever been seen as there to stay forever”. Some have also blamed the negative interest rates for putting downward pressure on the Swedish krona. Traders should be well aware of these effects on the currency. Also, a question arises of whether this is just a cosmetic raise, to get out of the negative interest rate territory. And, will this, just as in Denmark’s case, be short-lived.