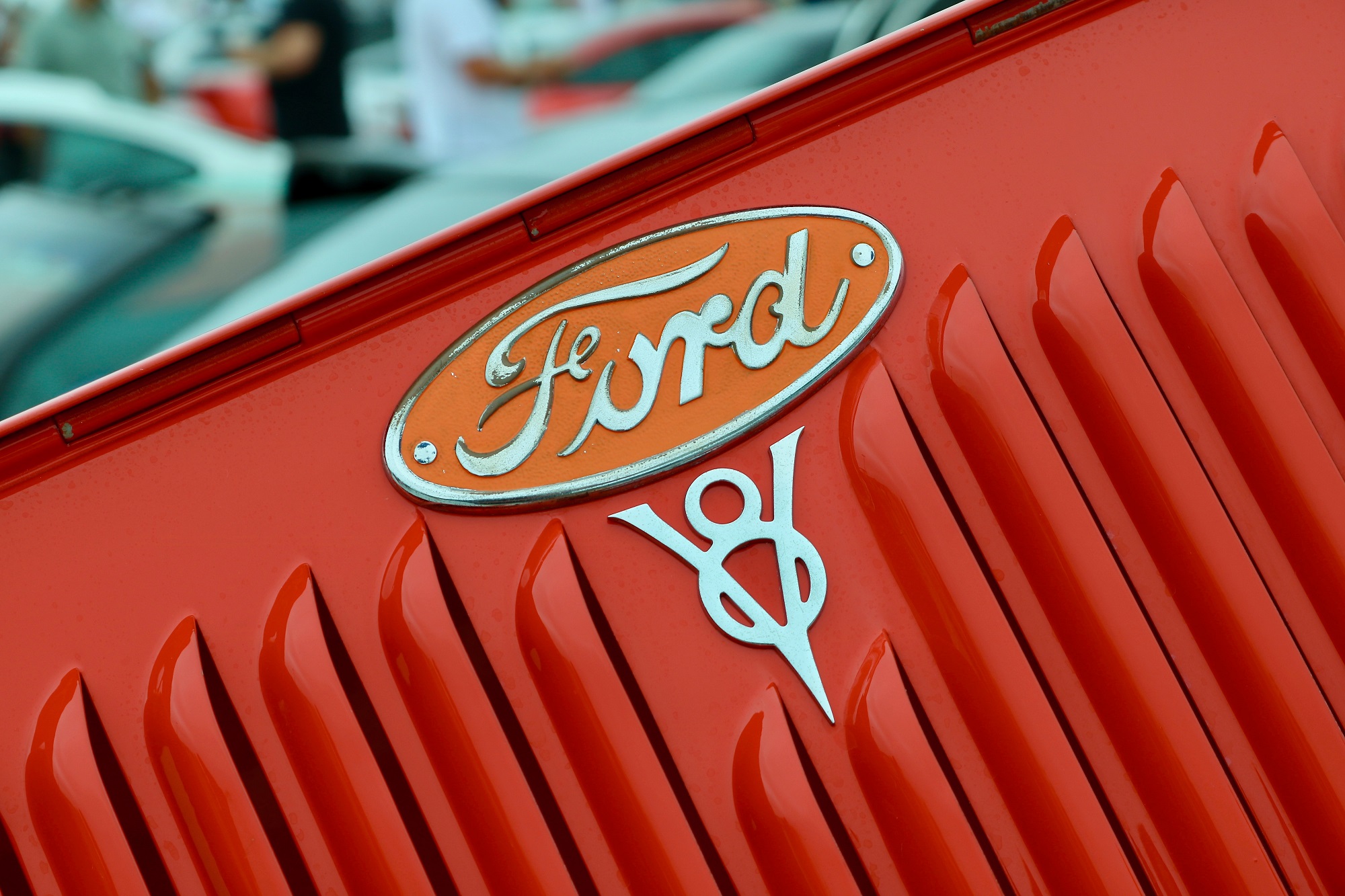 The shares of Ford Motor Company surged by 11% on Friday making the biggest gain since April 2009. The price jumped even despite a 34% drop in Q1 net income. Why did the market cheer up for Ford this much?

Traders obviously focused on the fact that earnings per share (EPS) came at $0.44 versus the forecast of $0.27. The company’s profit in the United States turned out to be quite impressive as well. In addition, Ford overtook Tesla (TSLA) as America’s No. 2 automaker.

Net income declined because of nearly $600 million in one-time charges related to overseas restructuring efforts. The key word here is “one-time”, so they won’t repeat. The criminal investigation into the company’s emissions also receded into the background. The firm will now be able to pay off debts and delay a potential downgrade.

The good thing was that Ford’s automotive segment revenue exceeded expectations, despite a decline in wholesale shipments. Moreover, the company’s management spent a couple of years on redesigning the business and cutting costs. Now, these efforts start to pay off as the sentiment towards Ford has improved. For instance, analysts at Deutsche Bank renewed their buy rating for Ford’s stock.

If we look at the bigger picture, the future of classic automakers is challenged by electric cars and self-driving vehicles. In the nearer term, Ford looks better than its main competitor GM which is losing its market share.

The stock has been in the overall downtrend since 2014. It managed to rise above the psychologically important level of $10 for the first time since August. On the weekly chart, one can see that it reached the resistance of 100-week MA at $10.50. The price has to overcome this obstacle to get a chance to rise to $11 and $11.70 (200-week MA).