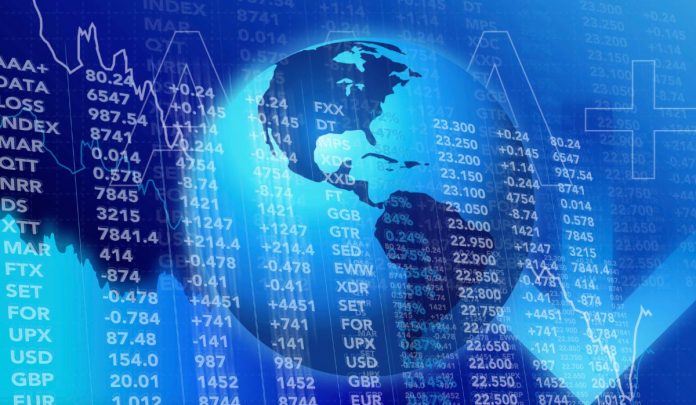 The US stock market hit record highs while investor confidence, reacting to a worsening economic outlook, has deteriorated. The S&P500 large-cap index has closed at 3065 on Friday. It is the highest ever daily close on record. This comes just after the US Federal Reserve Bank cut interest rates by 25 basis points this Wednesday.

There is a lot of economic uncertainty in the markets at the moment. Brexit, the US-China trade war, extremely low interest rates, poor global data and investor confidence all weigh on the economy. However, the US large-cap equities have performed extremely well, even in a rough economic climate. This raises questions as to how sustainable this rally is, and how real, trusted it can be.

Jared Woodard, a Bank of America investment strategist has recently said “Investors we speak to are incredibly cautious. They see the market rally but they don’t trust it”. US GDP has expanded by 1.9% in the third quarter of 2019. This is according to the advance estimate of the US GDP. (The advance GDP estimates are based on source data that are incomplete or subject to further revision. The “second” estimate for the third quarter, based on more complete data, will be released on November 27, 2019).

However, the Non-Farm Payrolls data showed that a total of 128,000 jobs were added to the economy. This came after 180,000 jobs were added in September, but was better than expected. This sent the S&P500 large-cap index to record highs, capping a 22 percent rise this year. If this performance holds until the end of December, it would be the S&P 500’s second-best annual return of the decade.

Other market indicators seem more responsive to the economic picture. The yield curve of US government debt inverted earlier this year. This usually coincided with most prior recessions and is a closely monitored indicator. Also, there short term interest rates have soared in the repo market, forcing the Fed to inject billions of dollars of liquidity into the market. Investors were nervous and went into cash and low-risk bonds, sending the total negative-yielding debt to debt to more than $13.5tn. It’s hard to find another measure of pessimism about global growth than that.

However, the lowering of interest rates by the Fed, additional bond-buying program, optimism about a possible deal in the US-China trade war, and stock buybacks have pushed stocks higher. Corporate profitability is another piece of the puzzle. US corporate profits have contracted in the first and second quarters of the year. This sent them into an earnings recession which is expected to continue into the third quarter.

Investors who have not invested in the stock market throughout the rally will become anxious. There is a high possibility of a fear of missing out coming into play. One of the better signs of that is simply the fact that the market is at record highs.

The S&P500 large-cap index has closed at 3065 on Friday. The earlier resistance of 3015 is now becoming a support level. The Relative Strength Index stands at around 65.