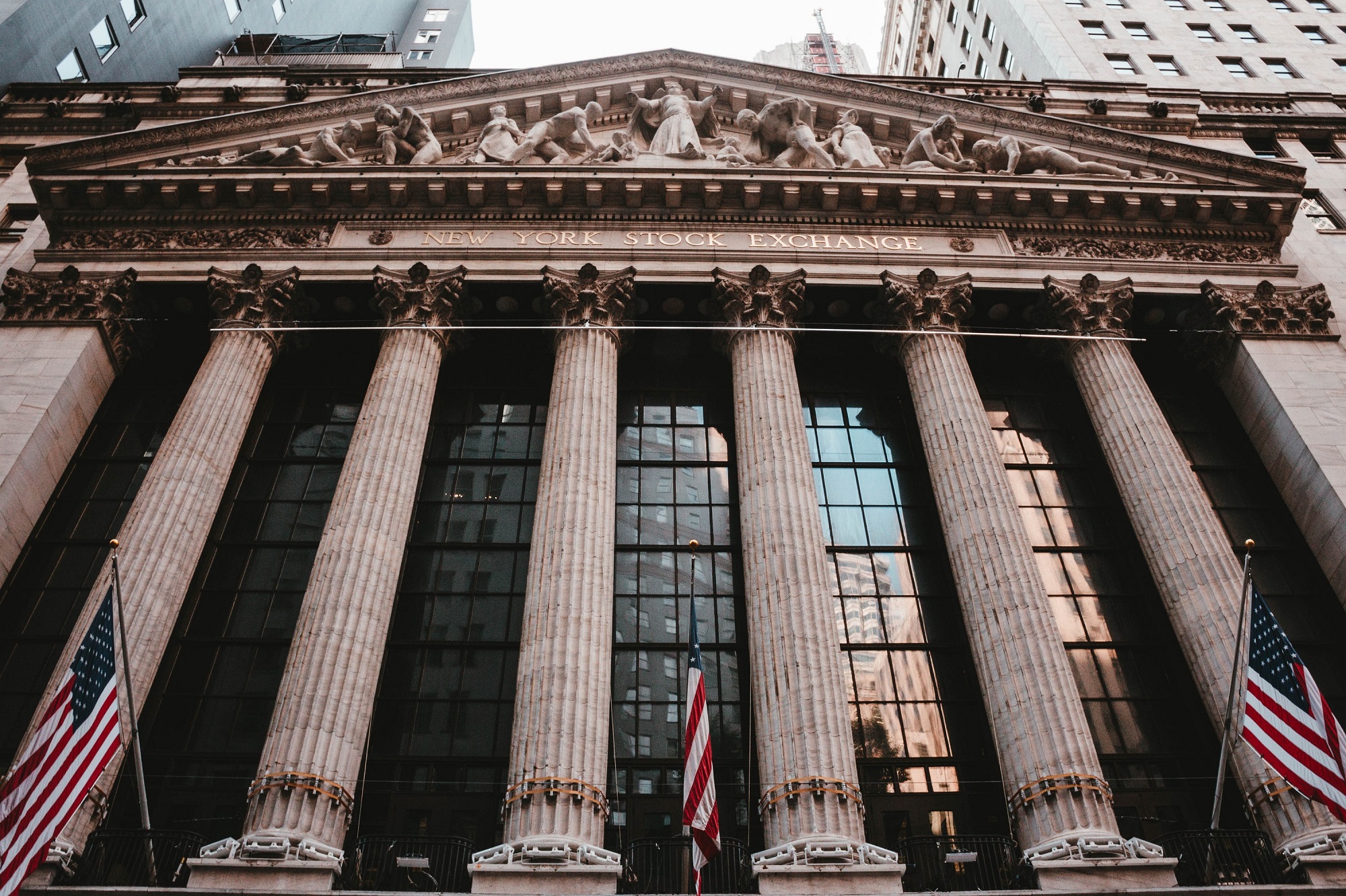 In Asia, the stock market had the worst trading session since December. Japan’s Topix index fell by 2.45%. The Hang Seng Index in Hong Kong was down by 2%. European stocks had a weak start, and the same thing will likely happen on Wall Street later today when the US trading kicks in.

Investors’ appetite for risk diminished dramatically as they are concerned about the global economic growth slowdown. Such fears had existed for some time, but poor European PMI readings on Friday intensified them.

Risk sentiment sets the broad course for financial markets. When investors are optimistic, they are eager to buy stocks and higher-yielding currencies as they want to pursue bigger income and are willing to take the risk. When market players turn pessimistic, they are driven by the desire to preserve their capital, so they choose refuge assets like government bonds, gold, and the Japanese yen. Stock market is a loser when it comes to a period of risk aversion. The grim mood may affect not only the stock indexes, but particular stocks as well.

The question is whether the fears about the well-being of the global economy continue on a large scale or not. Normally, markets tend to switch from optimism to pessimism and back. However, if the economic data releases become one-sided, a trend may emerge. This is what started to happen in the recent weeks. So, the danger of the falling stock market looks real enough.

On the upside, the loose monetary policy of major central banks should help their economies pull through the difficult period. In the short-term, the pressure is also somewhat diminished by the fact that the UK has managed to delay Brexit. At the same time, the news that Britain finally has a deal with the EU would bring much more comfort to stocks everywhere.

In addition, as trade tensions between the United States and China cause a great deal of problems for the world’s economy, the market would like to see them resolved. The talks will continue this week in Beijing. US Trade Representative Robert Lighthizer and Treasury Secretary Steven Mnuchin will fly to China’s capital on Thursday. Despite reassurances, it is clear that the two parties remain divided, so we shouldn’t expecting positive news in the upcoming days. If a deal takes place, however, that will take a big weight off the market’s shoulders, and the demand for stocks will revive.