Home Stocks S&P 500 and the danger of tariffs 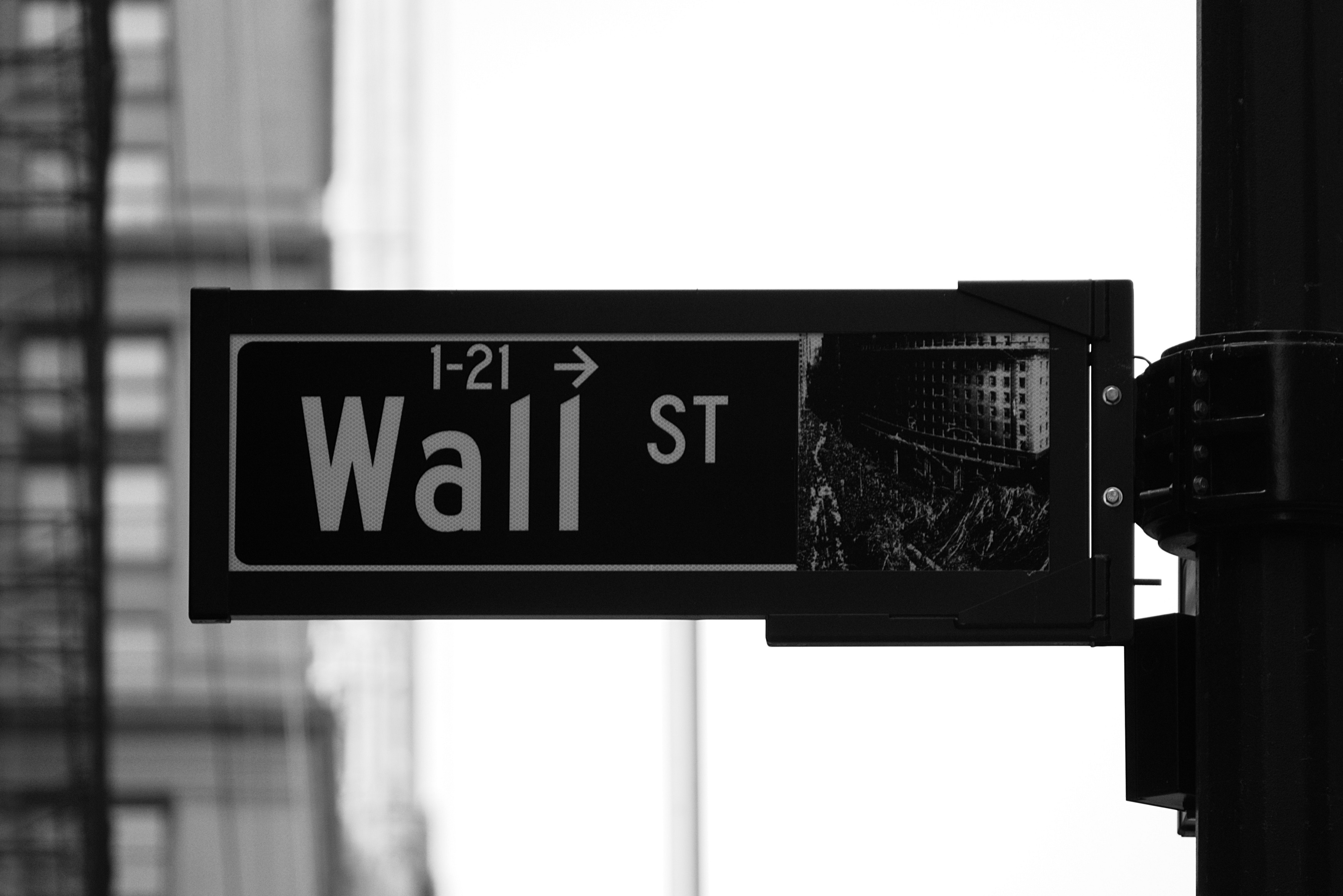 S&P 500 index corrected down during the first 2 days of the week as President Donald Trump threatened to increase tariffs on $200 billion worth of Chinese goods from 10% to 25%.

The tariff-geddon started with Trump’s tweets on Sunday. These messages caught market players off guard because everyone awaited positive news if any. At the same time, the market’s initial response was contained: after all, investors are rather used to big statements from Trump and many took the recent ones as a negotiation trick. Then, however, US trade representative Robert Lighthizer confirmed plans to hike tariffs on China. The bright spot is that Chinese Vice Premier Liu He didn’t cancel his visit to the United States for trade talks on May 9 and 10.

It’s necessary to understand that analysts and investors still expect the trade deal to arrive at some point. The current downside is related to the fact that the negotiation process turned out to be more complicated than expected. In addition, the S&P 500 was near the record highs, so it didn’t need many reasons for a correction.

Remember that the positive trend is still supported by the loose monetary policy of the Federal Reserve. The risks related to trade may convince the central bank to stay on this course. In addition, US earnings season has been positive: about 76% of S&P 500 companies have beaten estimates. Even though the future performance remains cloudy as guidance was skeptical, it will be very hard for bears to fight the uptrend. Bulls may be very active when the price pulls back down. This should provide support for the index.

Notice that the stocks which are most vulnerable to the increase in trade tensions include industrial stocks (Caterpillar and Boeing), chipmakers (Micron Technology, Nvidia, and NXP Semiconductors), and tech (Apple).