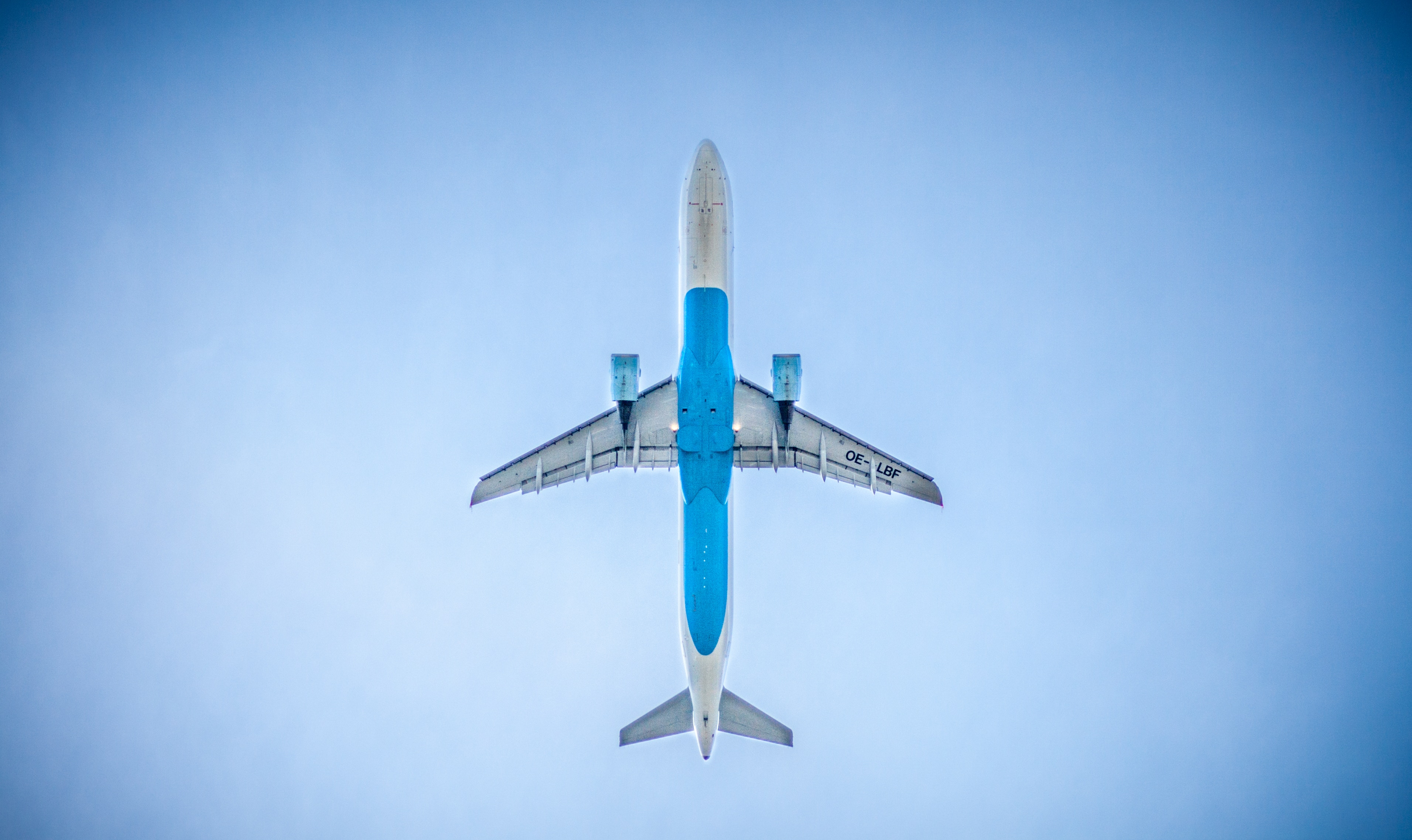 Southwest Airlines Co. cut Boeing Co.’s 737 MAX jets from its schedule for another month. However, the company offered a bullish outlook for air-travel demand in the Q2.

The Boeing issue is rippling through the market and creating obvious problems for airlines. The grounding of the company’s jets after one of them crashed this month in Ethiopia made Southwest Airlines cancel multiple flights. The carrier owns 34 Boeing 737 MAX aircraft and it is to receive another 41 by year-end. In total that would make 10% of Southwest fleet. It’s necessary to mention that another reason for the company’s cancellation of about 9,400 flights in total was its conflict with its mechanics.

Canceled flights mean lost money. Southwest Airlines initially expected that the revenue per available seat mile (RASM) would rise by 4-5% in Q1. In February, the company cut its RASM growth forecast to 3-4% because of the US government shutdown. The recent events made it slash the outlook once again. According to the new estimate, the RASM increase will account for just 2-3%.

Nevertheless, Southwest Airlines Co. is positive about the future. We have to admit that there are valid reasons for optimism. The cancellations related to the problems with maintenance staff will soon normalize as the airline has agreed to give its mechanics a pay rise. The firm also plans to manage flights in a more active way and cancel the least profitable ones first. Finally, Q2 results will be simply better as the base for comparison from the last year is low. In addition, it’s reasonable to expect that the demand for leisure air-travel will increase during Easter and then summer, Thanksgiving, and Christmas.

Much will depend on how the things with Boeing keep developing. Of course, the aircraft manufacturer is trying to resolve the situation. Experts say that its jets may once again be in the air in 6-12 weeks. Such an outcome will allow Southwest Airlines to return to full-scale business. Making a conclusion, the sun might really come out of the clouds for the carrier later this year.