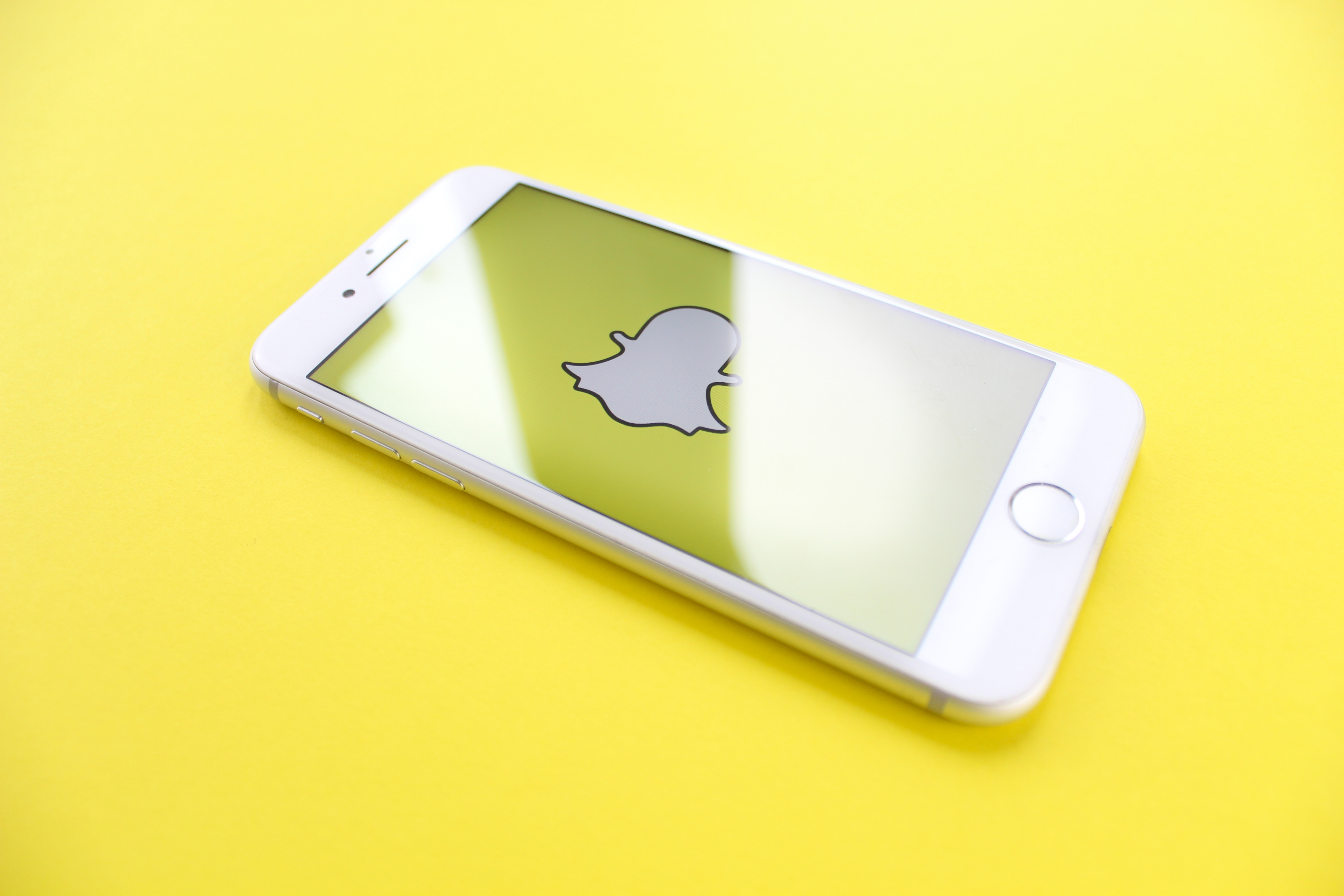 No week passes without some big technological company announcing a launch of a gaming platform. This week Snap Inc. said that it was integrating a gaming platform — Snap Games — into its service. The stock rose to the highest levels since August on the news. What’s next?

Snap Games will work similar to the Instant Games within Facebook Messenger. The goal is to make people spend more time in the app so that the company could show them more ads.

So far, the life of Snap Inc. has been rather difficult. The number of its users declined in Q2 and Q3 of 2018 and stalled in the final quarter of the year. In addition, the social network didn’t manage to amplify monetization. Snap earns only $2 per user compared to $7 that Facebook gets. When Instagram launched “stories”, Snapchat has lost its key appeal.

Now the company is trying to increase engagement of its users through gaming, animation avatars, and other features. However, it’s not really clear how much money this can bring in revenue. Until analysts have an idea of that, their estimates will represent just unsubstantiated guesses. So far, Morgan Stanley has said that its target for the stock’s price is at $5.50. On other hand, analysts at Barclays think that games can increase Snap’s annual revenue by 4%.

All in all, Snap’s decision to develop gaming — the area which was largely ignored by the company earlier — is surely an improvement in comparison with inaction. The stock may surely gain upside on the prospects of the additional revenue this step will generate. However, the bigger picture about Snap Inc. isn’t very convincing. Do people really need this social network? They may if Facebook loses credibility. However, the latter doesn’t look likely despite all the scandals related to Zuckerberg’s creation.

The stock closed last week above the all-time downtrend resistance line. The moving averages on the daily chart formed a golden cross. Upside targets may lie at $13 and $15 Notice that oscillators show bearish divergence with the price chart. This is a sign of an upcoming correction down. If the price returns below $10.50, the downtrend may resume.