Home Stocks Schlumberger (SLB) is out of demand 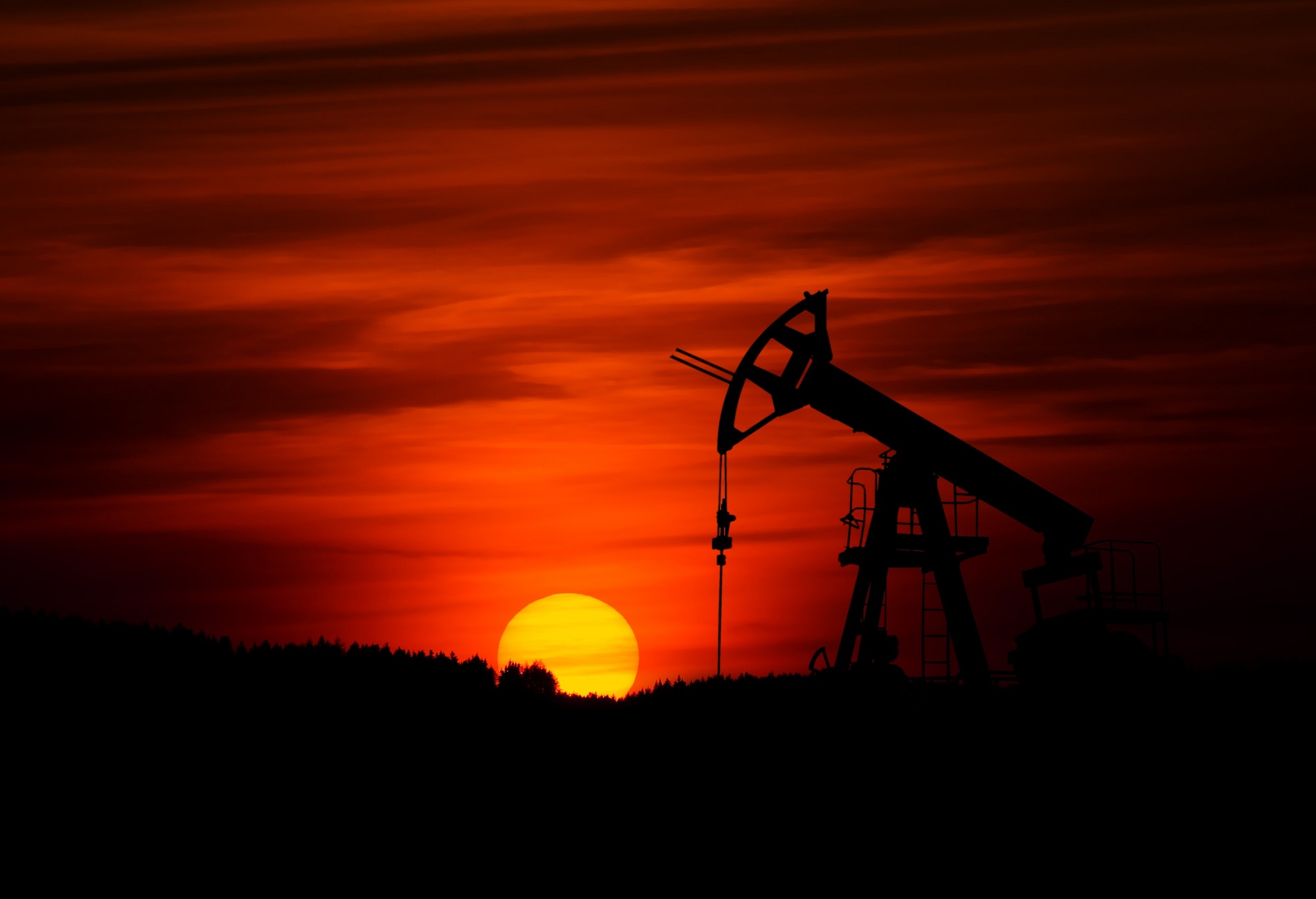 Last week, the stock of Schlumberger Limited (SLB) fell to the lowest level since 2005. What is the reason for this decline and how serious are the firm’s problems?

Schlumberger supplies technology for reservoir characterization, drilling, production, and processing to the oil and gas industry worldwide. The decline in oil prices due to the increased trade tensions between the United States and China has a negative impact on service companies. Schlumberger’s main rival, Halliburton Co., is also under bearish pressure.

Lower oil prices make producers reluctant to spend on infrastructure. This is a very serious problem for Schlumberger. It’s evident that the oilfield services industry hasn’t recovered from the 2014 oil crisis and neither did Schlumberger. For that reason, S&P Global Inc. reduced its debt rating from AA- to A+ at the end of May.

According to the consensus forecast, the firm’s EPS will decline by 18.6% in the current fiscal quarter y/y. The company will report earnings on July 19.

On the other hand, we can’t help noticing that the stock has become cheap. The company’s P/E ratio fell to the 5-year low of 16.5. Still, the fact that in the foreseeable future exploration and production companies are unlikely to increase spending on what Schlumberger has to offer, it’s necessary to think twice before buying the stock. The company itself acknowledges the problems it has in North America but expects to see an improvement in the international markets. If the trade war issue goes away, the situation will improve. Otherwise, the prospects will remain doubtful. The potential way out is to re-evaluate the outlook for the stock after the earnings report.

The monthly chart shows that last year the stock fell below an important level of $63 (support line). This year an attempt to recover to $50 failed and the price slipped below $35. As long as it stays below this point, the stock will be vulnerable for a decline to the $31/30 area.