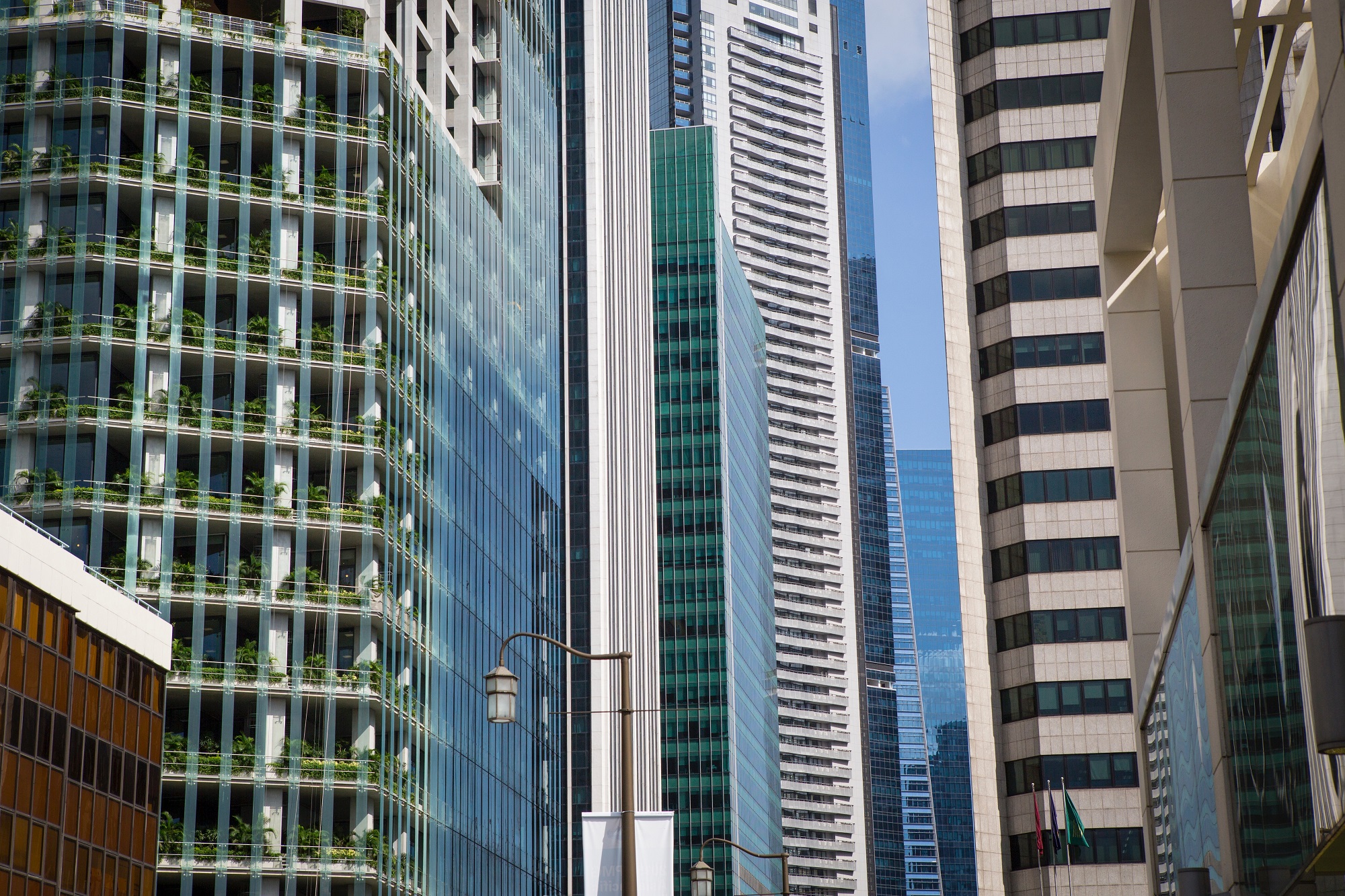 Qualcomm has been staying in the center of the market attention. In April, the picture for the company was rosy as it had settled its argument with Apple. This made QCOM stock shoot up to $90. May, however, brought plenty of disappointments, the latest one being the court ruling that Qualcomm violated antitrust law by charging unreasonably high royalties for its patents. The stock lost more than 10% on the news.

Qualcomm is the major producer of chips for 5G devices. This technology involves communication networks of the new generation that will interconnect not only people, but also machines, objects, and devices. The company has been trying to dominate this new market. This situation might change. The competition in the industry may increase, while the phone makers that use 5G chips will be able to save money and spend it on upgrading their products.

The court’s decision is indeed very negative for the firm as it lands a blow on its main source of income — licensing deals. Because of Qualcomm’s patent, smartphone makers have to pay QCOM even if they use chips made by other manufacturers. The company will now have to reduce royalties to the “fair” level and change agreements with its clients removing the clause that in some cases it can deny access to its products. In addition, Qualcomm is obliged to stop bundling patent licensing deals with its hardware. All in all, these are clearly the things that will hit the chipmaker’s revenue really hard.

Beyond that, remember that the chipmaker is vulnerable to the escalation of the trade war between the United States and China. Qualcomm is one of the two largest US suppliers of Huawei. If the United States tighten sanctions aimed at the Chinese telecommunications giant, Qualcomm will lose money.

The resulting picture is not good for Qualcomm. The company will try to launch an appeal as soon as possible. Its connections in the federal government may support it citing the company’s strategic importance. The earlier record of appeals is in favor of Qualcomm. Still, until that happens, the stock will stay under pressure.

The stock made a turnaround to the downside. The levels of $76.50 (September highs) and $80 will provide resistance. The stock went too far above its moving averages and is bound to return to them. The first likely downside targets are 63.00 (200-day MA) and 62.50 (50-week MA).