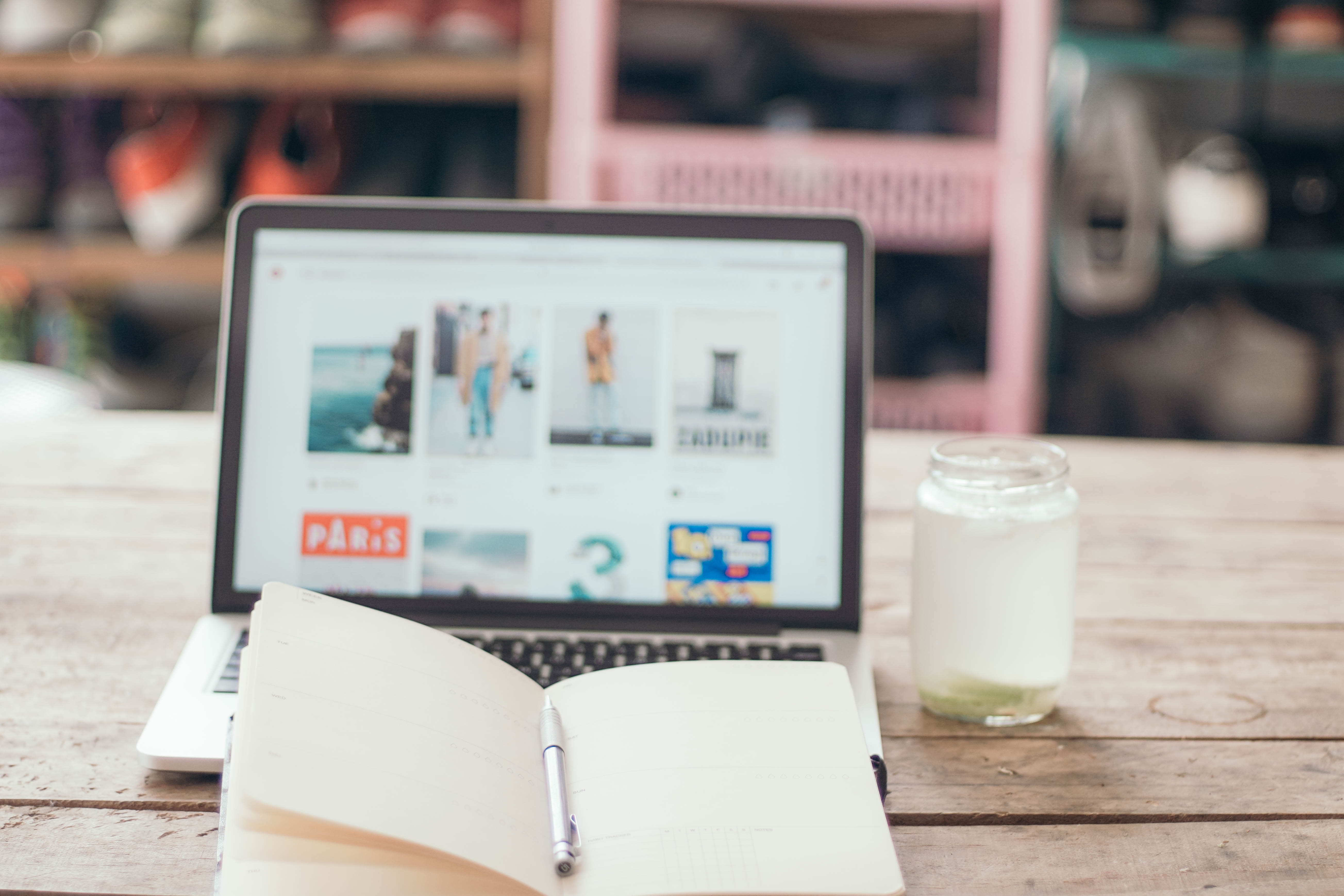 The social network and image board Pinterest filed for the initial public offering. The company will go public at the New York Stock Exchange.

IPOs of Levi Strauss and Lyft which took place in March were very successful. Many other companies are standing in line for capital. These are primarily the unicorns from the Silicon Valley: Uber, Slack, Postmates, and Airbnb. The IPO spree can reshape the tech industry encouraging investment and giving birth to more startups.

Pinterest has managed to build a large advertising and commerce business since 2010. The company has 250 million active users a month and this number is constantly increasing.

The company earned more than $750 million in 2018. However, it’s not profitable yet, though it managed to cut annual losses from about  $200 million in 2016 to just under $75 million. To be precise, Pinterest claims that it showed a profit in the final quarter of the last year. Still, that wasn’t enough to make the result for the whole year turn positive.

The main competitors of Pinterest are search engines and search-based product advertising tools, as well as news feeds and social networks. The company emphasizes that, unlike its rivals, it “satisfies both emotional and functional needs” of consumers.

Pinterest admits that it only started monetization and this process isn’t fine-tuned yet. The company wants to attract more advertisers and expand its advertising product offerings. Ad-blocking tools represent one of the major risks. In addition, Pinterest largely depends on internet browsers. The changes Microsoft, Apple or Google make may have an impact on Pinterest’s performance.

To make a conclusion, Pinterest IPO will certainly attract much attention, so it’s necessary to follow the news. Given the multiple challenges that it faces, its fate is more uncertain than that of Lyft or Uber.