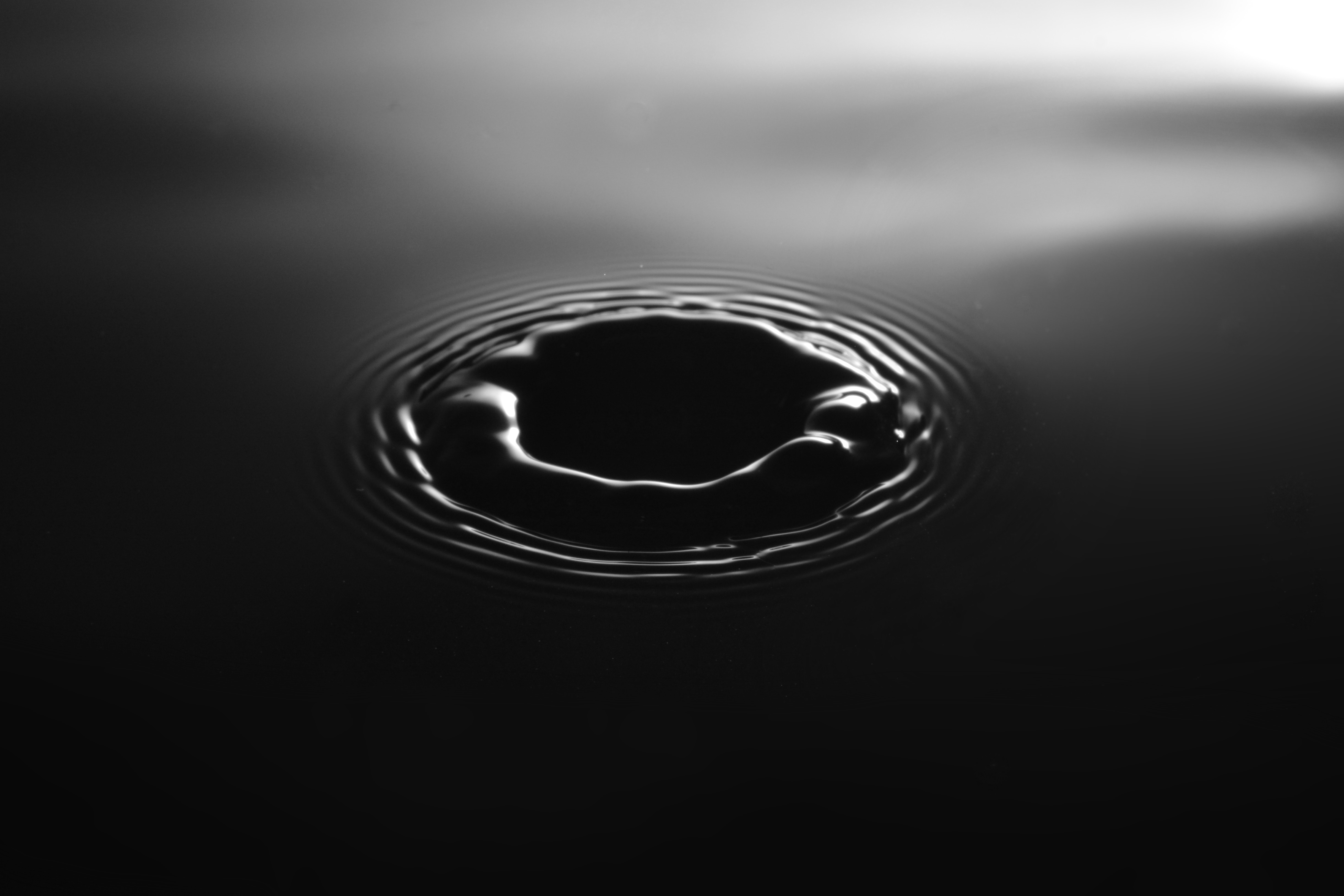 Oil keeps enjoying the market’s demand. Russia’s energy minister Alexander Novak claimed on Tuesday that the country is on track to meet its pledged output cuts of 228,000 barrels a day by the end of the month. Russia is a major ally of OPEC in trying to support crude prices by limiting production.

Earlier there were times when the market didn’t believe that OPEC and allies would comply with their pledges. During that period, crude prices were trending down. This time, the efforts of large producers to balance the market pay off and it would be even better if these believes get confirmation from the real data.

For now, the market seems pretty confident in OPEC’s resolve to keep the prices supported. Another positive factor for oil is represented by the US sanctions on Iran and Venezuela. Tensions in the latter increased disrupting industry operations and limiting supply. Russia sent about 100 soldiers to Venezuela to support acting President Nicolas Maduro. The United States, on the other hand, continues to back opposition leader Juan Guaido. Commenting on Russia’s move, US Secretary of State Mike Pompeo warned that America won’t “stand idly by”. Venezuela is the holder of the world’s biggest crude reserves. Further escalation of conflict will make the market price in lower oil supply and push the prices up.

The biggest challenge for oil is the global economic growth slowdown that will negatively affect the demand for the commodity.

It looks like it’s a question of time before oil prices make another leap upwards. There’s an inverted “Head and Shoulders” pattern on the weekly chart with the neckline in the $63 area for Brent. Upside targets lie at $70 and $75 a barrel.