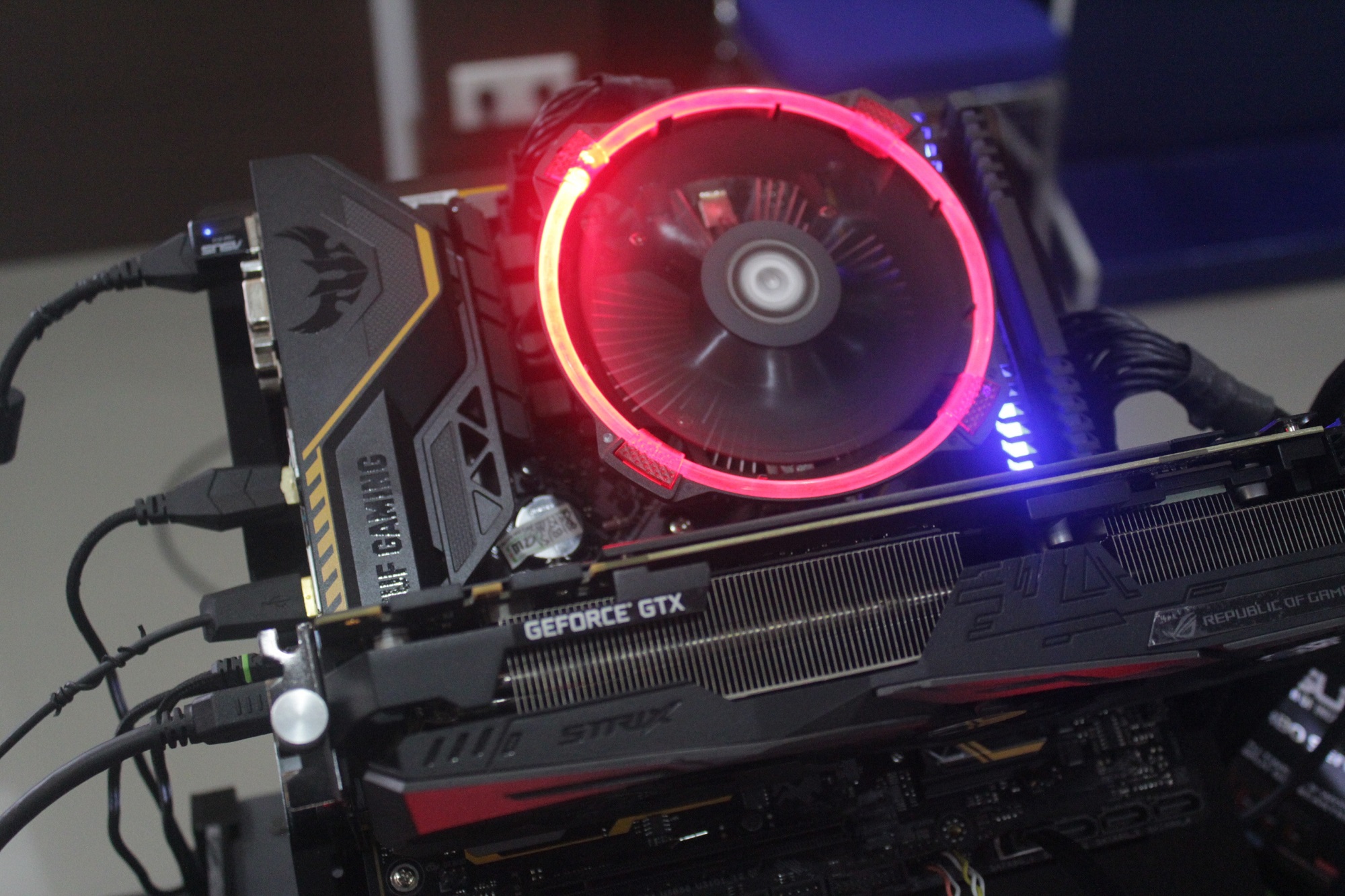 What happened to Nvidia?

Chipmaker Nvidia (NVDA) reported better-than-expected earnings for Q1 of fiscal 2020. Earnings came in at $0.88 per share versus the consensus forecast of $0.81 per share. Revenue accounted for $2.22 billion, while analysts were looking forward to $2.20 billion. However, the situation doesn’t look at good as it appears on the surface.

Chipmaking is an important industry. Semiconductor chips are used in various hi-tech instruments. The industry is sensitive to shifts in market sentiment and economic news from China, which is the large market. Nvidia’s results can have an impact on other companies, such as Micron, Qualcomm, and Intel.

For a start, notice that Nvidia’s overall revenue fell by 31% y/y and revenue in the key gaming segment survived an even bigger decline of 39%. Revenue is down for 2 consecutive quarters. As a result, the company doesn’t expect a good year. According to its guidance, revenue in 2019 will be 18.3% lower than in the previous year. The firm also worsened the outlook for Q2 citing the view the Data Center spending pause around the world may persist.

One of the problems is that graphics processing units (GPU) for mining cryptocurrencies don’t sell well anymore. In addition, Nvidia has a large exposure to China and, consequently, suffers from its economic slowdown and trade war with the United States. China brought in $704 million in revenue for Nvidia in Q3 2019. However, Chinese consumers are now more reluctant to spend money on GPUs for gaming. Nvidia’s new RTX graphics chips didn’t attract a lot of demand as they are rather expensive. Even though the company tries to get deeper into artificial intelligence and machine learning industries, its gaming business still brings it half of its revenue. For now, that brings pain to Nvidia.

All in all, the stock may keep going down. It may take some time until it finds a bottom and buyers get once again interested.