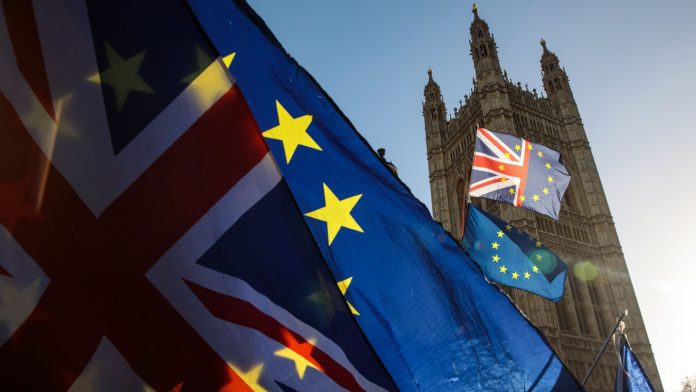 Prime Minister Theresa May presented her new improved deal to Parliament today following her efforts to pass a deal and have a soft Brexit. When news hit the wires that PM May was going to make a statement on new Brexit offer to PMs and that the deal included alternative arrangements, workers rights, environmental protections and assurances on the integrity of UK in event of backstop we immediately started to look at the Pound and a possibility for a low risk buy. I know, no trade is no risk in those market conditions, but I was looking for a low-risk high reward scenario that I would take with less than half my normal size. And I found it on the EURGBP.

The EURGBP was topping at around 0.8780 and the 50% retracement of the previous move down. This was also a previous value and high volume zone and price was breaking a very steep and strong bullish structure to the upside.

The time came that PM May was presenting her new deal and there were 10 new resolutions:

Everything was going perfectly and the pound was appreciating meaning that our short EURGBP got filled and was way in profits….. Then she mentioned the word referendum and everything went cracking.

9. Vote for MPs on whether the deal should be subject to referendum

10. A legal duty to secure change to the political declaration to reflect this new deal.

As you might expect the pound started to crash and the EURGBP started to rally above our entry and near our SL. It’s completely fine but this is the reason we look for less risky setups and use less volume when trading these events. THE POUND RETURNED TO IT STARTING PRICE AGAINST ALL MAJORS.

Other than our trade if MPs pass this deal there will be no soft Brexit. PM May has shown here that she is willing to meet halfway in order to stop the possibility of a hard Brexit. 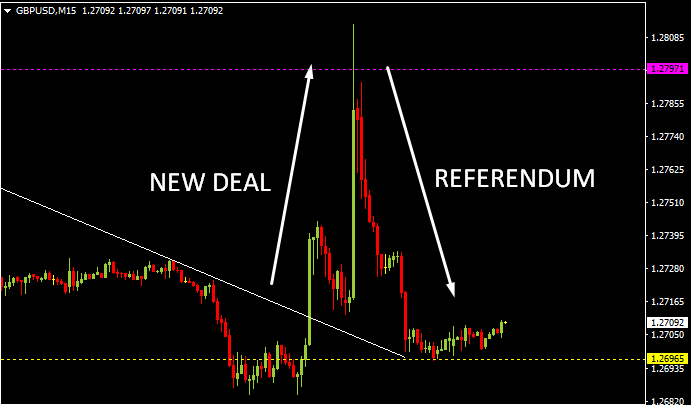 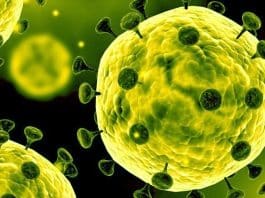 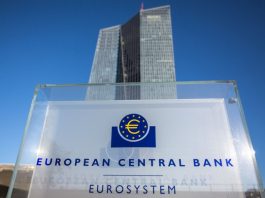