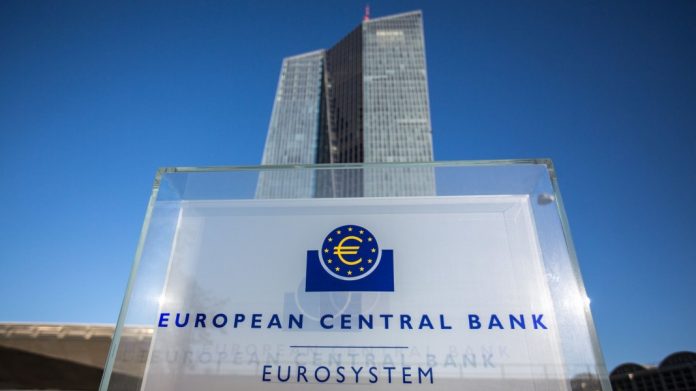 In Wednesday’s colloquium, former ECB President Mario Draghi’s speech focused on how new challenges such as technological innovation and globalization affect monetary policy. “The issues facing monetary policy can be divided into 2 questions,” said Draghi. The first one is whether the Central Banks can control financing conditions in the economy and second, whether those financing conditions impact on real behaviour (investing, consumption and savings) in the way that Central Banks desire.

The big question really is how do Central Banks and markets interact and who leads whom? Is monetary policy adjusted by market conditions or is market conditions adjusted by monetary policy? Mario Draghi answered this by saying that “from a policy perspective any framing of the issue that puts the Central Banks and the markets against one another, is not especially fruitful; ultimately the Central Bank has to make the market work alongside it.”

“Central Banks recruit commercial banks and other financial intermediates to transmit their policies onto the broader economy. This is because many channels of monetary transmission operate through financial markets, and first among them is the bond markets” continued Draghi. This is quite interesting because as we already know one of the most effective policies Central Banks have to inject liquidity into the Economy is buying the debt of commercial banks (bond purchasing program), which means that market value reveals the degree of confidence on monetary policy. Market prices (bond market) are a mirror of the Central Bank’s policies.

Take the economic crisis for example. By explaining why unconventional policies were needed (negative interest rates) and by showing their commitment to using them, the ECB was able to continue easing financial conditions and normalize inflation throughout the economy. “That process was so powerful, that monetary policy became the main driver of economic recovery since 2014” Draghi added.

Easier financing conditions lead to higher consumption and investment, this is a fact. So it’s pretty obvious to say that Central Bank’s policies influence directly financial behaviour only if the markets work with them to transmit their policies to control financing conditions in the economy.

That being said, the causality from easier financing conditions to stronger demand (consumption) cannot be a certainty. For example, when there is macroeconomic uncertainty which can affect the desired effect of the Central Bank’s policies when the business decides not to invest as much due to these macroeconomic uncertainties. Global uncertainty might also lead to a decrease in consumption due to a higher average household saving rate.

Facing these challenges, Central Banks need to think beyond their sole field of action and to understand interactions within policies. “If macroeconomic uncertainties constraining the private sector transmission on monetary policies, the public sector transmission becomes more important as a counterweight. Monetary policies interactions have become more relevant” Draghi concluded.

If you want to learn more about how monetary policies affect the markets and how you can profit from those moves join our premium service and ask our coaches directly!