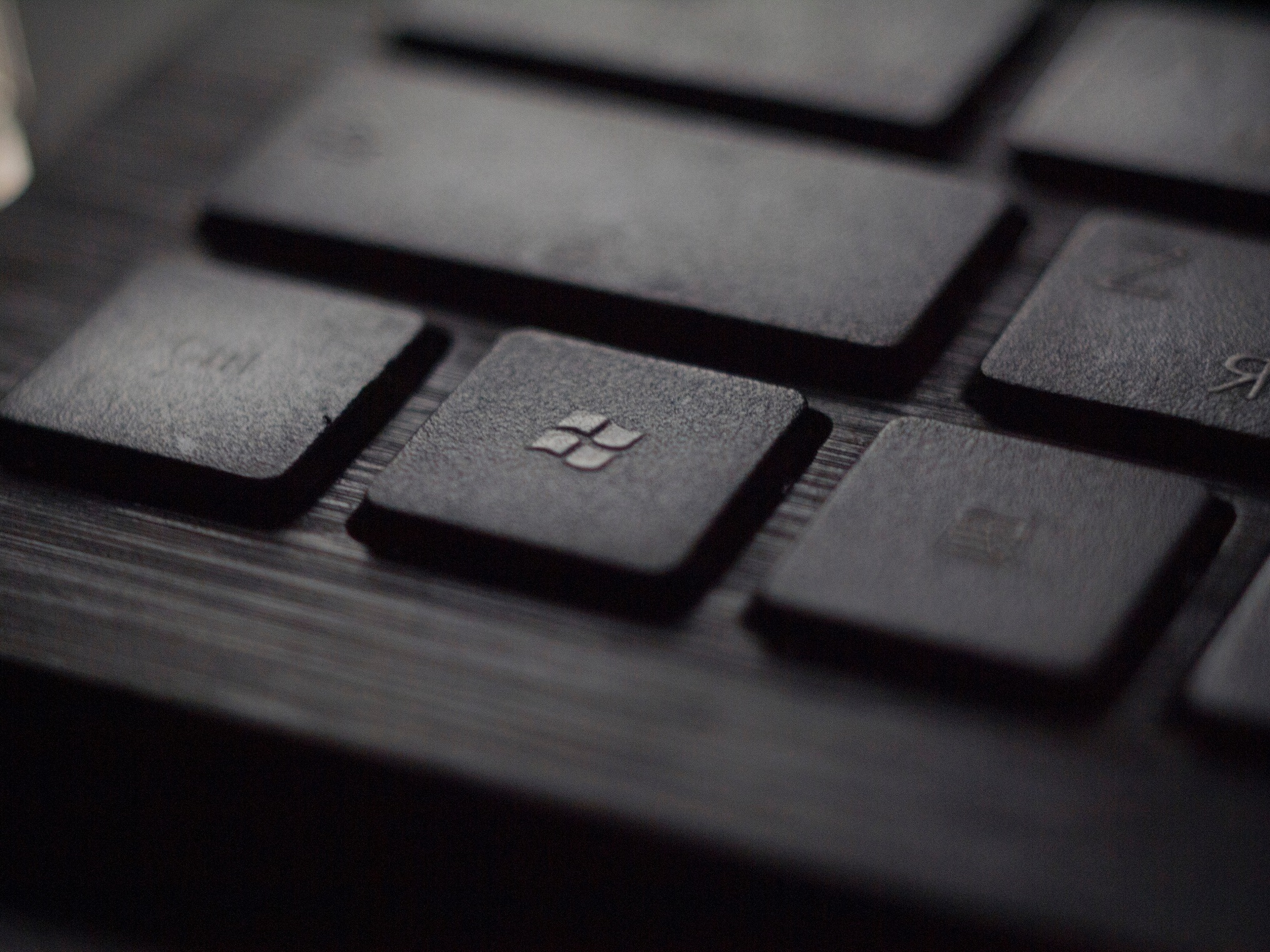 Microsoft is making steps in the cloud gaming business. So far, the stock outpaced the market in 2019. Will the new specialty help it to continue the rally?

Gaming is a very hot industry right now. We have already recited the story of Google Stadia and the most recent decision of Snap to incorporate gaming platform to its social network. Apple has announced Apple Arcade and in no way should we forget about a private Valve Corporation. There’s a strong interest in games that can work across multiple devices and platforms. According to Statista, the size of the cloud gaming market will increase from $66 billion in 2018 to $450 billion in 2023.

Microsoft has a very diversified portfolio: there are Windows and Office, tablet and hardware manufacturing, social media business through LinkedIn and other things, including Xbox line of game consoles and related services. According to analysts’ estimates, gaming made up a little more than 10% of the software giant’s net revenue during fiscal 2018. There are signs that since then the industry has become even more important for the firm.

The company possesses all the requisites for going into cloud gaming: it already produces its own console, has established a relationship with developers and owns a cloud, Azure. Azure is the second-largest cloud with only the Amazon’s one ahead of it. This makes Microsoft extremely well positioned to become the frontrunner of the cloud-based gaming revolution. The company will public-trial xCloud later this year.

All in all, given this new direction, the longer-term prospects for Microsoft look very well, so holding this stock seems a good idea. I the short-term, however, the stock looks overbought and overvalued, so entering the market would be better on a correction.

Microsoft’s Q3 fiscal 2019 financial results will come out on April 25. The stock is on the upside since the start of the year. In February, the price managed to break above the resistance line connecting 2018 highs. In March the stock retested this line but managed to make a powerful rebound from it. The advance above the record high at 120.20 is needed to open the way up to 125.00. Support is at 119.00 and 116.00.