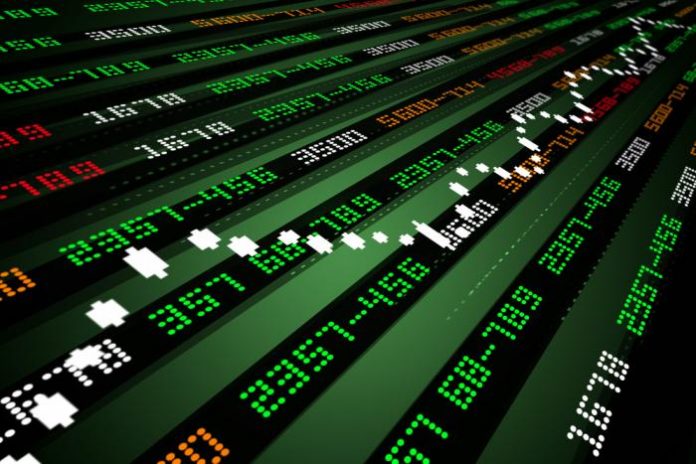 In this article, we are going to examine two specific market reactions that came about recently. That is one overreaction and one underreaction. On July the 5th, as usually happens on the first Friday of every month, 8:30 EST (15:30 EEST), US Non-Farm Payrolls was announced. The market reacted sharply to the announcement that 224k non-farming jobs were created last month (vs 162k forecast). The market thought that strong labor market data might deter the Fed from cutting interest rates this month (during the upcoming Fed meeting on July 31st). As a result, short term interest rate futures rose, bond prices fell, stocks fell, and the US dollar rose. However, just a few days later, as Fed chair Jerome Powell released his testimony (July 10th, 8:30 EST, 15:30 EEST), the market reversed its view. This is a case of market overreaction.

A different case, of a market underreaction, happened within the very same event. However, it was about the initial reaction of the market, during the first minute of trading just after the Non-Farm Payrolls announcement. As we will see in our analysis of EURUSD, the initial reaction was an underreaction, followed by even more strength of the USD.

Market overreactions and underreactions are the lifeblood of traders and investors. If you correctly see that the market has over or under-reacted to specific news, then there’s profit to be made. For investors, the overreaction to the job report hints that one can take advantage of such opportunities. For traders, the initial underreaction to the job report hints that there are short term opportunities as well. Let’s examine both of these cases, with the thought that history does tend to repeat itself.

For medium-long term investors the Fed interest rate decision is something to watch for. Especially if it comes as a change in the direction of the general policy. And so far it seems like the Fed will do just that – a 180-degree change in their policy from just a few months ago, when they were signaling the market they would not cut interest rates, only raise them, possibly “next year”. Now we are in a situation where the market actually expects the Fed to cut interest rates this very July meeting.

So, let’s delve into how the EURUSD market reacted to the news (you can click on the graph to make it larger):

The first vertical line depicts the time that the Non-Farm Payrolls number was released. The second vertical line depicts the time that Jerome Powell’s Testimony was released. As we can see, EURUSD fell sharply after the job data report. (Why? Because stronger job report means less likelihood for a rate cut. If rates are uncut, that means more strength for the dollar. Why? Because higher interest rates (other things equal) attract foreign investment, which comes with a demand for the home currency.) However, it regained status as it rose after Powell’s testimony report release.

As we have discussed earlier, the strong job report data made markets question the Fed’s readiness to cut rates. But what did chair Powell say in his testimony that made markets change their mind? Basically, he sustained a rather concerned view of the overall economy. He cited weaker global growth, the impact of the China-USA trade war and the like. He also later added, in his live testimony to Congress that the jobs data did not change his outlook, and that economic data had been generally disappointing.

What that tells us is that there arises an opportunity for investors and traders to use this kind of overreaction by the markets. The markers seem to have a tendency to focus on the very near term and lose sight of the bigger picture.

Let’s look at the same event, but a different opportunity. You might have already seen it in the previous chart. But let’s look at the initial reaction of the market to the job report, in 1-minute timeframe:

Surely, you could argue that everything after the initial reaction is just noise again, and has no connection to the initial reaction. However, many times, if you can identify such market underreactions, you can make a nice profit. What counts is that your wins outweigh your losses. And with tendencies, you can have just that.

So, what can we learn from this? Sometimes markets have a tendency to focus on the very near-term and overexaggerate such impact. While other times markets, while focusing on the same short term event, can be slow to react fully to the news. These two examples are history, and all the profits and losses have already been made. However, history does tend to repeat itself, and there will be countless of opportunities just like this in the future. Both, for shorter-term traders and longer-term investors. So, keep your eyes wide open for those!

If you enjoyed this more in-depth, practical content, you will surely benefit from our Premium Service, which includes specific courses designed for investors and traders. More than 70 hours of video content in total and personalized progress tracking along your entire learning journey are included (more on our specific courses, called “nanodiplomas” here). Not only that, but you will also benefit from our Signals Community. We share our latest trade ideas, hold Premium live webinars from top coaches and much more. Find out about our Premium Service here.