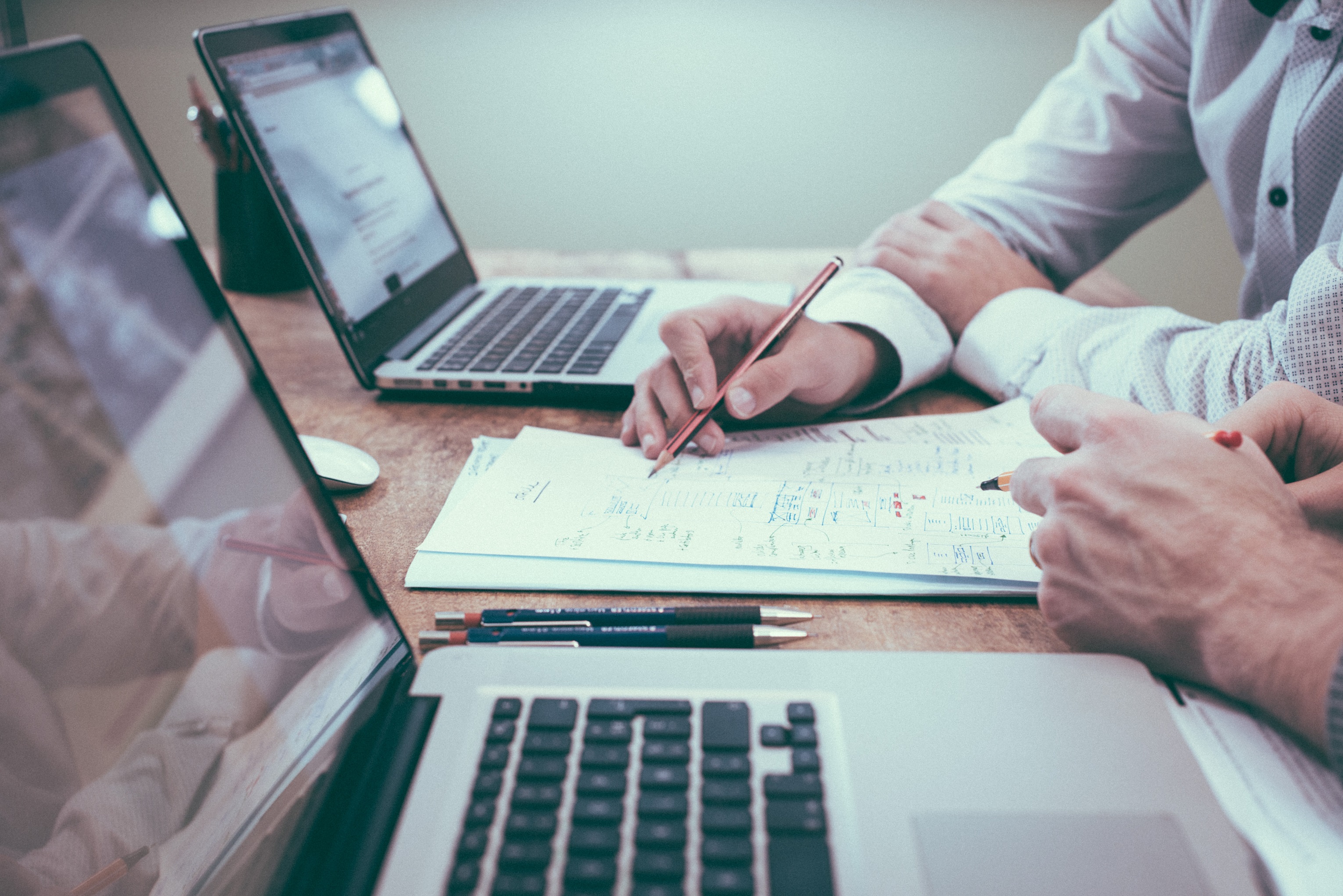 Trading ahead of earnings is always a wild bet because the price can make extensive and fast moves. IBM stock has been outperforming the general market since the last time it reported earnings on January 22. This creates the risk that anything good is already priced in, while the disappointing figures may lead to a substantial decline.

In Q4, IBM’s revenue declined by 3%. About two-thirds of this decline was caused by the unfavorable foreign exchange moves. Currency headwinds and weaker demand for hardware will likely continue affecting the company’s financial results in Q1. The product cycle for the latest z14 mainframe is at an end. As a result, analysts believe that IBM’s revenue and earnings have declined in the first three months of the year. The longer-term prospects of International Business Machines, however, look quite interesting.

Notice that more than half of the firm’s revenue in the last quarter was due to the high-tech businesses which had become the company’s focus. These new businesses are analytics, cybersecurity, and cloud computing. IBM is also counting on blockchain as it offers banks to join the IBM World Wire Service that should simplify and make cheaper the cross border payments. All these things are attractive to investors. In addition, the $34 billion acquisition of the software firm Red Hat will set the foundations for a solid growth next year.

All in all, the performance of the stock after the earnings report will largely depend on the company’s guidance and its ability to persuade the market in its efforts to switch to more technological businesses.